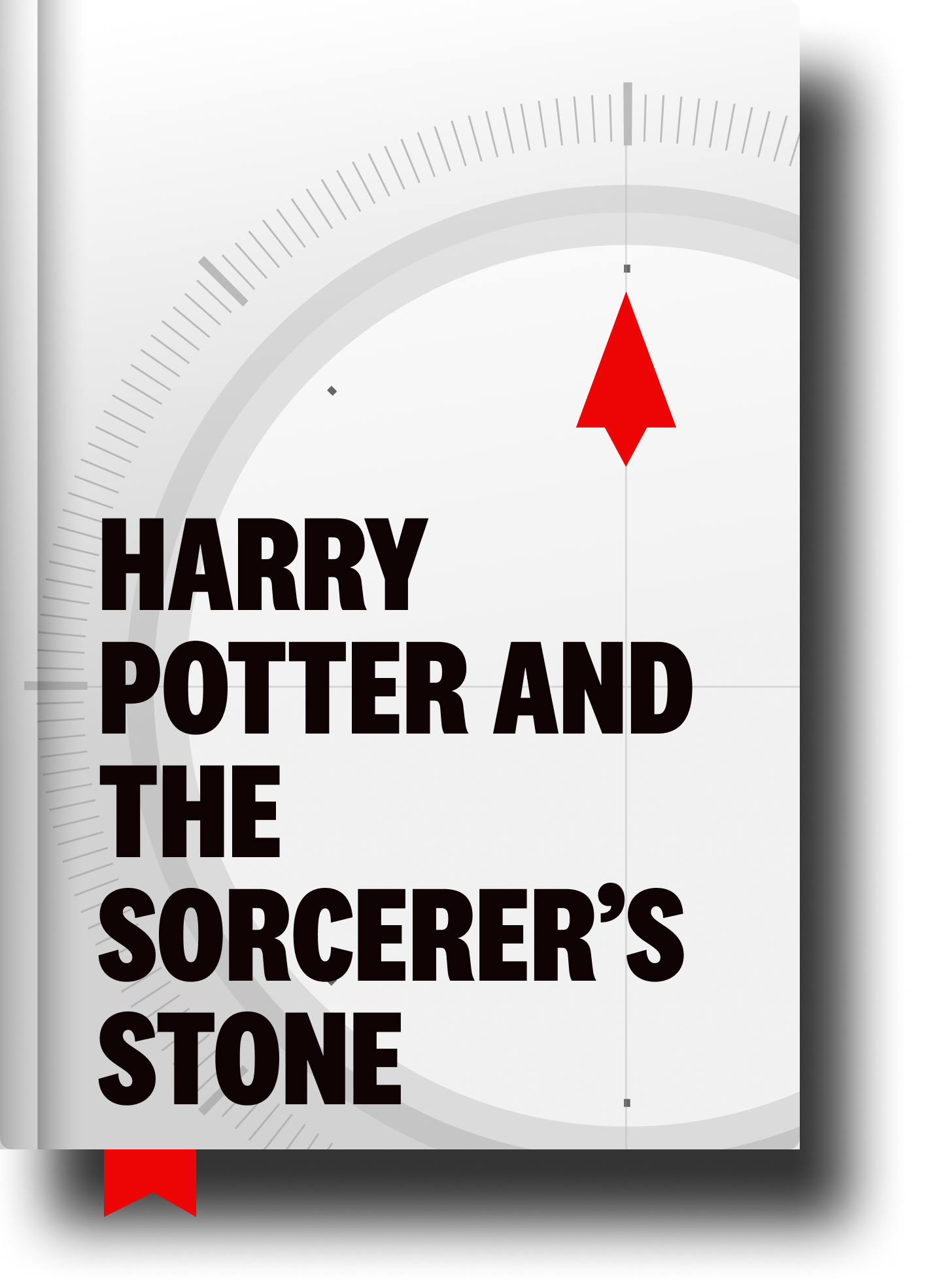 In our last couple +1s, we’ve been having fun using our magic wands to alchemize adversity into exceptional opportunities for growth.

Among other things, we reflected on the fact that, as Abraham Maslow put it when studying his paragons of flourishing: “the most important learning lessons… were tragedies, deaths, and trauma… which forced change in the life-outlook of the person and consequently in everything that he did.”

Today I want to go back to that wand and bring another beloved wand-wielding hero to the party.

The mythical Philosopher’s Stone was supposed to be able to turn a base metal into gold, right?

Channeling Epictetus, I say, “Not so!”

Turning a base metal into gold is just a metaphor for the wise person’s ability to turn any experience into a positive one.

As I reflected on that, Harry Potter popped into my head.

First, of course, his (not-so-)secret weapon is a magic wand.

For some reason, Americans and “philosophers” don’t get along. (lol)

How can you use your Philosopher’s Wand a little more Today?

Pull that thing out of the ol’ pocket and use your favorite spell to alchemize rather than catastrophize.