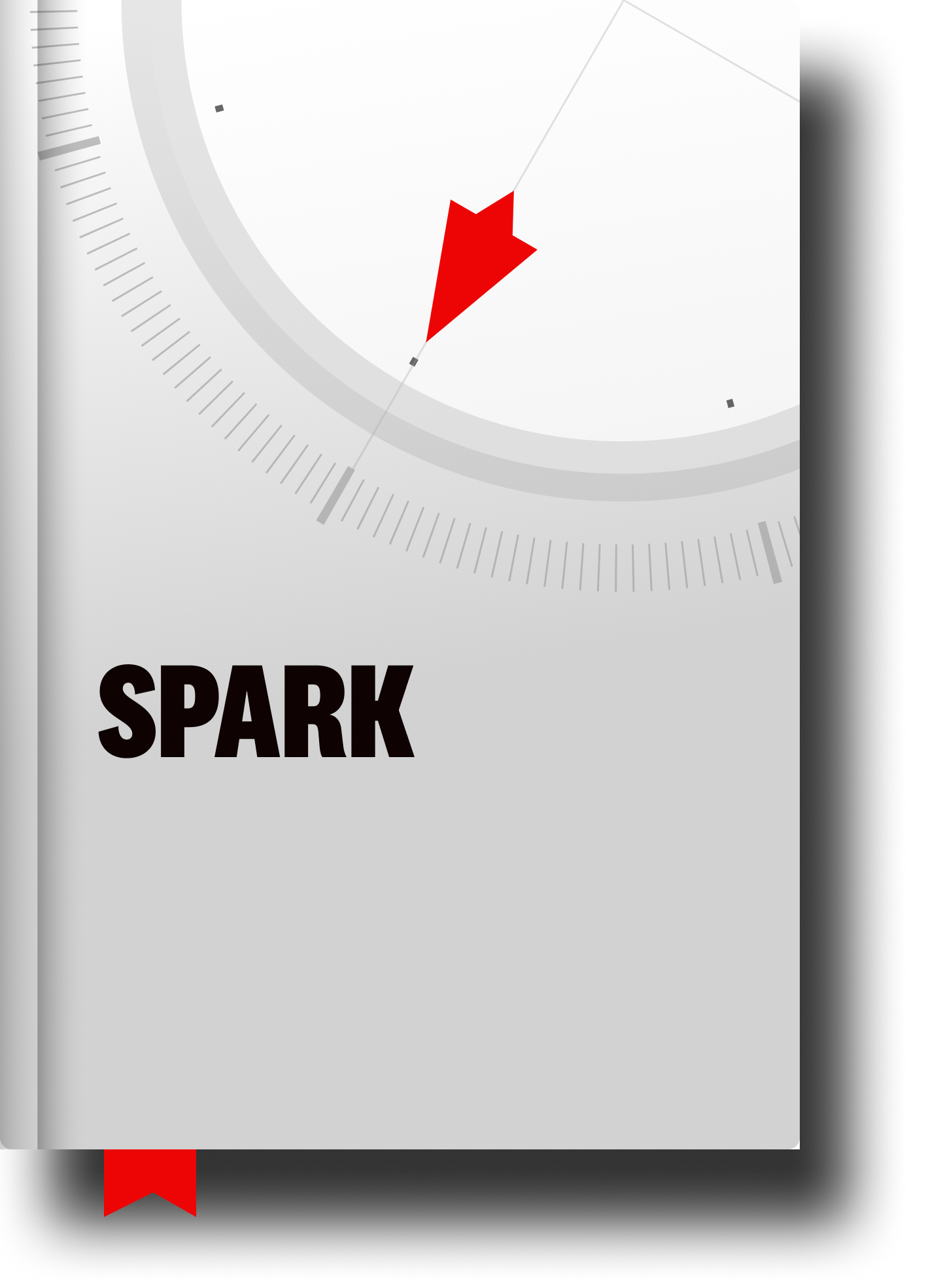 In our last +1 we talked about the fact that exercise is a great way to reduce chronic stress.

Well, Harvard MD psychiatrist John Ratey puts it brilliantly in his great book Spark—which is all about the science of how exercise changes our brain.

The bottom line: “exercise balances neurotransmitters — along with the rest of the neurochemicals in the brain.”

A balanced brain is, of course, a very good thing.

Know this: A bunch of research has shown that exercising is as effective as Zoloft in reducing depression. You can bring people who are experiencing depression into a lab and randomly assign them to a few different groups. One group takes an anti-depressant pill, another group exercises and another does both.

Then, the researchers track their levels of depression after a few months.

The exercise group consistently outperforms the other groups. That’s AMAZING. Unfortunately, exercise doesn’t have quite the same ad budget as the pharmaceuticals, so we don’t see these results advertised to us all day every day. (And, equally unfortunately, for some weird reason exercise isn’t the first thing prescribed by therapists. It should be. Longer chat we’ll save for now.)

One final thing here: Tal Ben-Shahar tells us that when we choose NOT to exercise on any given day, it’s as if we’re popping a depressant pill. We’d NEVER do that. Right?