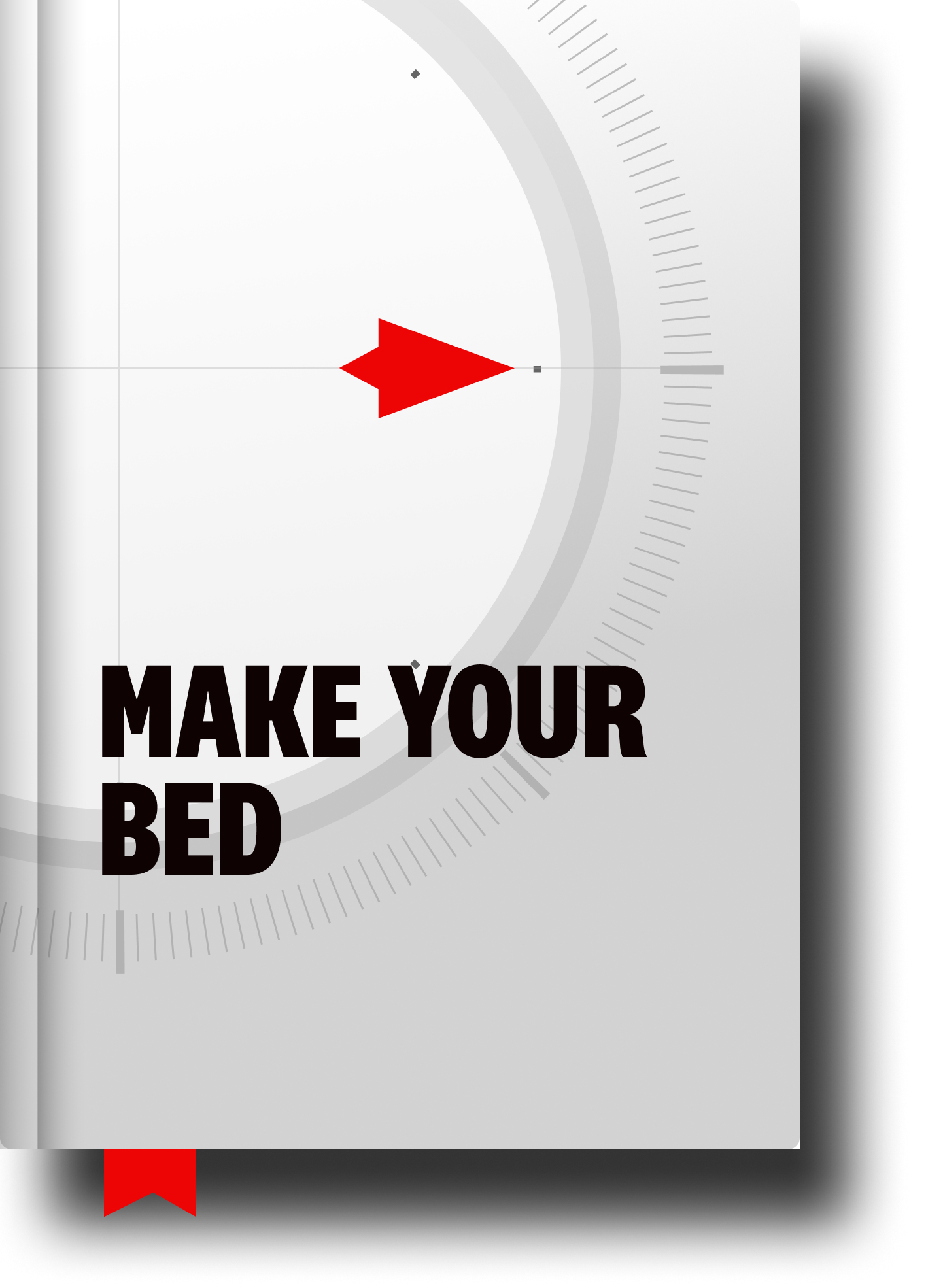 Not too long ago, we coined a new word: comcourage.

As we hit the virtue gym (where we do our most important training!), we need to remember to build our compassion muscles AND our comcourage muscles.

As it turns out, Admiral McRaven talks about this in his book as well.

One of the ten lessons he shares in Make Your Bed is called “Give People Hope.”

We will all find ourselves neck deep in mud someday. That is the time to sing loudly, to smile broadly, to lift up those around you and give them hope that tomorrow will be a better day.”

McRaven shares that wisdom in the context of telling us about yet another one of the trials aspiring SEALs are put through. This one involved freezing cold mud—up to their necks—that they were required to stay in overnight.

The instructors told them they could get out early if five of them quit. They were starting to break down and lose hope.

Then another guy started singing. And another… And pretty soon they were ALL singing.

They held strong and made it through the night. Together.

It is, and I quote a modern war hero: “the most powerful force in the universe.”

As McRaven says: “If I have learned anything in my time traveling around the world, it is the power of hope. The power of one person, a Washington, Lincoln, King, Mandela, and even a young girl from Pakistan, Malala. One person can change the world by giving people hope.”

As we navigate these challenging times in our world and in our lives, let’s be the ones giving others hope (and courage!).

Remember: “If you want to change the world… start singing when you’re up to your neck in mud.”