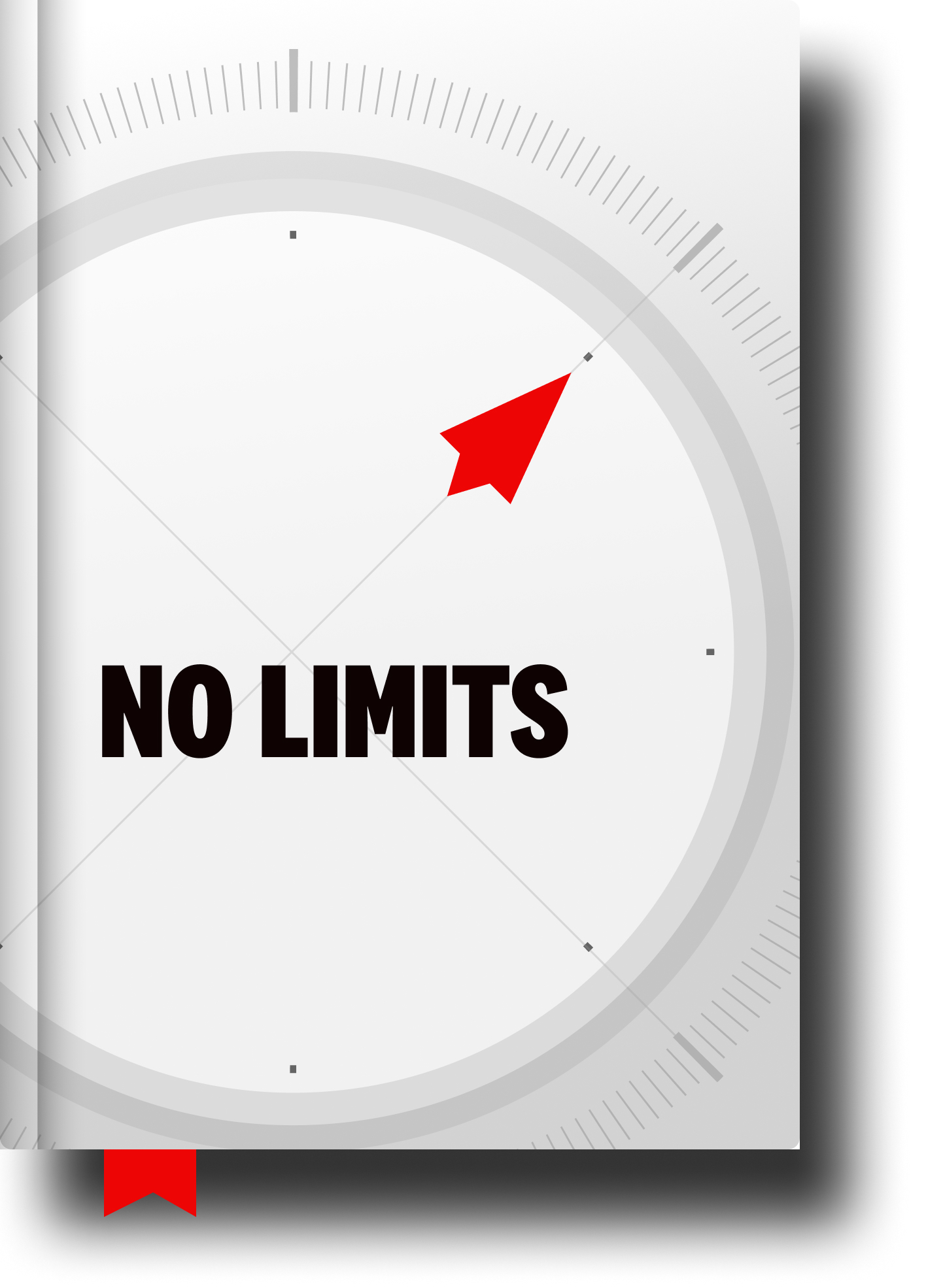 by Michael Phelps and Alan Abrahamson

In our last +1, we spent some time with one the best athletes of all time, Michael Phelps.

Today I want to talk about one of the things I didn’t mention about all those micro wins.

First, quick context: Bob Bowman was Phelps’ coach. He was, as Phelps put it, “exquisitely demanding.” One of Bowman’s favorite quotes was an Earl Nightingale gem that successful people “make a habit of doing things that unsuccessful people don’t like to do.”

And, one of the qualities Bowman most admired in Phelps was the fact that he showed up and did the work whether he FELT like it or not. Bob said that one of the things that most separated Phelps from other swimmers was that “if they don’t feel good they don’t swim good.”

The basic idea: The WORSE you feel, the MORE committed you are to the protocol.

When that becomes an ingrained, “That’s like me!” just-how-you-do-things kinda standard, you’re pretty much invincible.

“Just a drop more” intensity is what Phil tells me. Don’t need to go nuts about it when you’re feeling a little less than awesome. Just add a drop. Then smile. Knowing you’ve got what it takes to show up whether you feel like it or not.

THAT is the ultimate source of confidence.

What matters is who you are committed to BEING.

Let’s quit constantly checking in on how we’re feeling today. Let’s just ask ourselves, “What’s important now?” Then do it. (Especially on those days when we don’t feel like it.)

by Michael Phelps and Alan Abrahamson