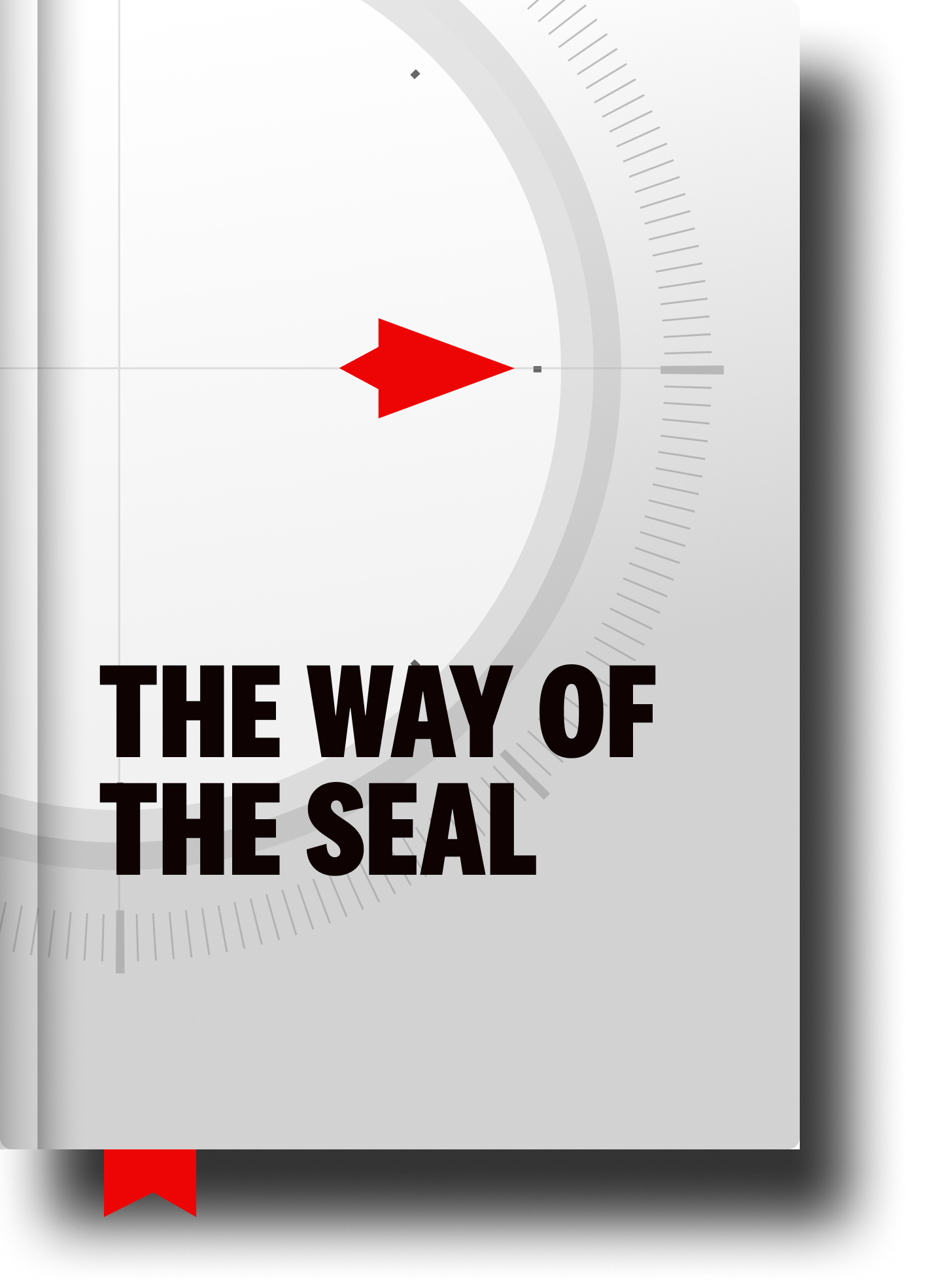 This morning as I was wrapping up my AM1 Deep Work time block—which, of course, was preceded by that morning’s meditation and the prior night’s bookend featuring an early shut-down complete, digital sunset and red lights at the Johnson house—I heard a tap-tap-tap on my office door.

I knew it was Emerson (of course) so I got up and into my ready-to-give-a-hug crouch.

I opened the door.

Emerson flew in and gave me one of his epic both-arms-both-legs monkey hugs. 🐒 😍 🐒

I told him I’ve been working on some +1s that we’ll do together. Then he cruises over to my desk and says, “You got a new mug.”

To which I replied: “Yep. I did.” “It says “WARRIORS’ ASCENT.” “I got it from one of the guys in our Optimize Coach program. You know what he does?”

Then I tried to think of the best way to describe what a former elite special forces lieutenant colonel is up to as the Executive Director of a non-profit, serving veterans and first-responders with PTS.

Me: “You know Commander Mark Divine? What was he?”
Emerson: “A Navy SEAL?”

Me: “Exactly. The elite warriors in the Navy are called SEALs. You know what they’re called in the Army?”
E: “Hmmm… Kinda like Spartans?”

Me: “EXACTLY like Spartans. Spartans were the elite warriors of the ancient world. SEALs are like them in the Navy. The Navy fights battles on the ocean. The Army focuses on battles on the land. In the Army, the elite forces are called Rangers.”
E: “Rangers…” he says to himself with a far-off look imagining how cool those guys must be.

We talk about how our freedom is protected by these warriors who volunteer to serve. (I get misty just typing that.)

We talk about how that’s a really challenging job and that sometimes the men and women who serve our country experience things that make it hard for them to come home and be with their families the way they’d like to be.

He runs an organization that helps those warriors heal.

It’s an ineffable honor to know that our work is playing however a modest role in serving those who have served us.

And that’s why his WARRIORS’ ASCENT mug has a permanent spot on my desk—as a reminder of the extraordinary men and women we’re blessed to serve and as a symbol of how we’re going to change the world, one person at a time, together, starting with you, me and Mike.

When I asked Mike and his swim buddy Eric (a fellow West Point grad, Ranger and retired colonel in the Army) what the Rangers’/Army’s version of the SEALs’ “Hooyah!” is they told me it’s “Hooah!”

They told me they didn’t yell much. The Army Special Forces (Green Berets) are the “Quiet Professionals.” 😲

They also told me that, although they loved buddying up for the Coach program, they didn’t refer to themselves as “swim buddies.” That’s a SEAL thing. They went with “Ranger buddies.” ← Noted. And… Fair enough. I’m not messing with these guys. (Hah! 😲 )

Here’s to being the change and changing the world.

As the most elite, service-oriented versions of ourselves.

P.S. When I googled Mike to get a link to his organization for this +1, I happened to find an interview he did with Eric Barker, author of Barking Up the Wrong Tree. Want to know Mike’s thoughts on how to overcome adversity? Check this out: A Special Forces Officer Teaches You 5 Secrets To Overcoming Adversity.