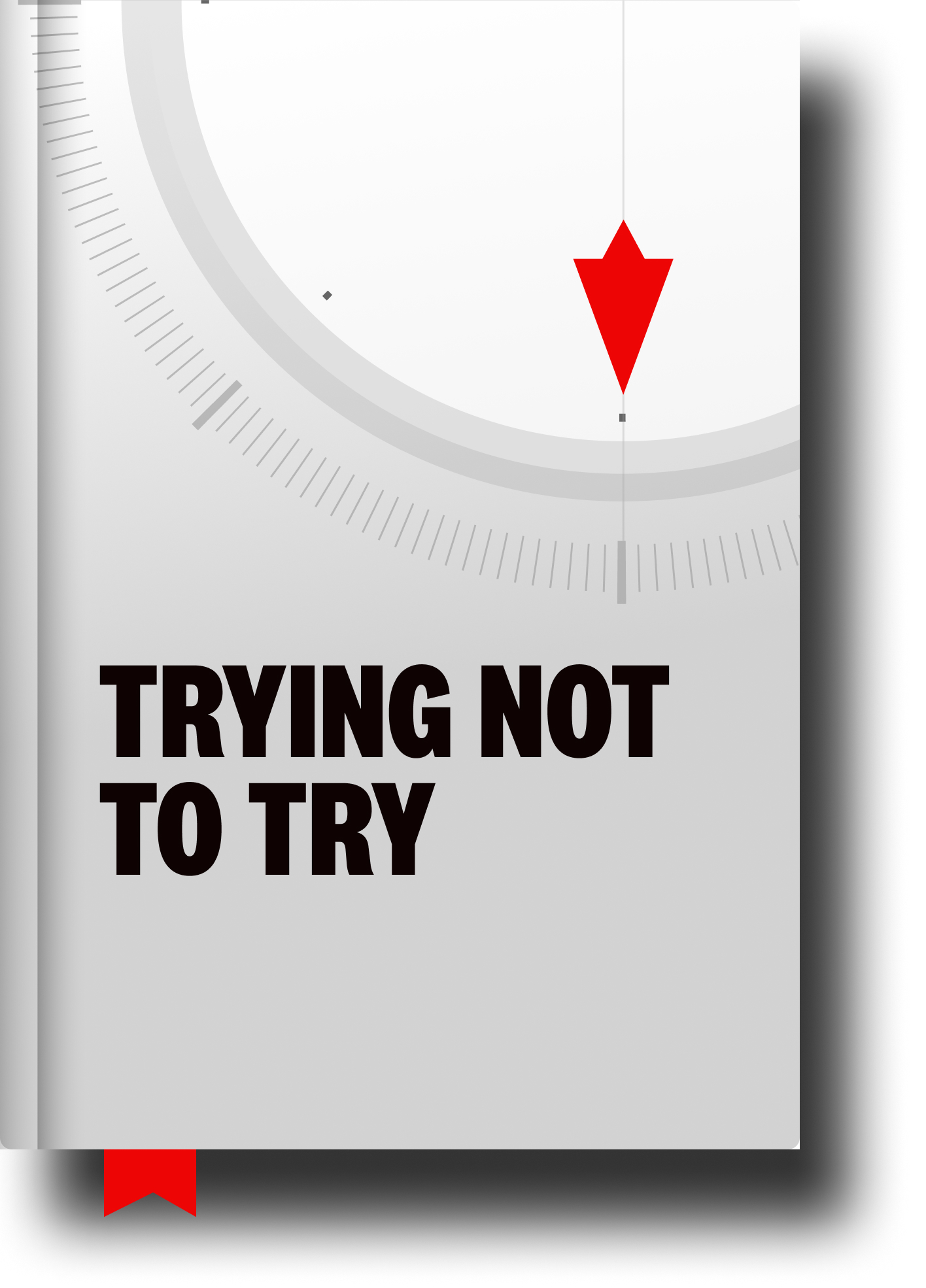 I hope you enjoyed our time with Confucius.

Today we’re going to invite a modern philosopher-neuroscientist named Edward Slingerland to the party to help us understand more about Chinese philosophy.

Edward Slingerland is one of the world’s leading thinkers on both Chinese philosophy AND neuroscience. In his fascinating book Trying Not to Try, he integrates “Ancient China, Modern Science, and the Power of Spontaneity.”

Check out the Notes for more. Here’s the (very) short story.

Have you ever heard of wu-wei? (Pronounced ooo-way.)

It literally translates as “no trying” or “no doing” but it’s not *at all* about not doing anything and it’s probably best translated as “effortless action” or “spontaneous action.”

And… Wu-wei has a deeper meaning—something closer to, as Slingerland says: “the dynamic, effortless, and unselfconscious state of mind of a person who is optimally active and effective.”

He tell us that “People in wu-wei feel as if they are doing nothing, while at the same time they might be creating a brilliant work of art, smoothly negotiating a complex social situation, or even bringing the entire world into harmonious order. For a person in wu-wei, proper and effective conduct follows as automatically as the body gives in to the seductive rhythm of a song.”

Imagine being able to drop into THAT state at will.

From an ancient Chinese philosophical perspective, THAT’s where it’s at. (Wu-wei is kinda like Csikszentmihalyi’s Flow only with a deeper, spiritual power to it.)

So… Why would we want to experience wu-wei?

Well, many reasons but here’s a big one: When you’re effortlessly expressing the best version of yourself, you possess something called de (pronounced like the “duh” in “no duh”).

As Slingerland says: “People who are in wu-wei have de, typically translated as ‘virtue,’ ‘power,’ or ‘charismatic power.’ De is radiance that others can detect, and it serves as an outward signal that one is in wu-wei.”

Virtuous, charismatic power. (← How’d you like some of THAT?!)

Think of the most radiantly alive person you know—the one you most respect and admire. Imagine yourself in their presence as they shine. You know that energy you feel from them?

And… That brings us to the point of Today’s +1.

Imagine YOURSELF as the most radiantly alive version of you.

See yourself going through your day EFFORTLESSLY expressing the best version of you. Feel the eudaimonia and the virtuous, charismatic power of your life force being fully expressed.

Fantastic. Go BE that version of you today.

(And… Know this: Getting you into that state more and more consistently is the whole point of all we do together. Let’s Optimize and actualize in service to the world wu-wei style!!)