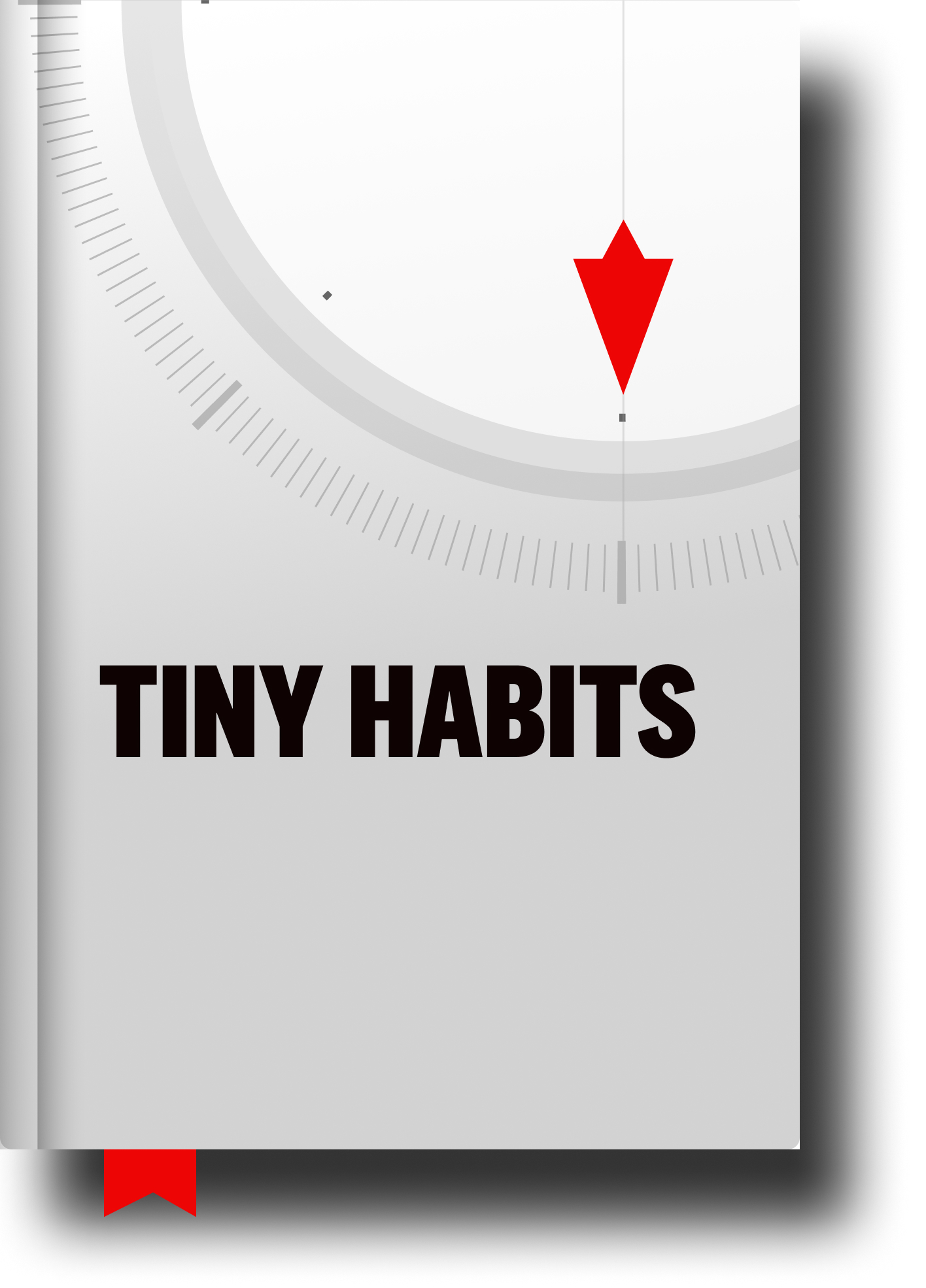 I know we’ve been talking about the details of changing our Behavior quite a bit and I thought we were ready to move on.

I pulled out a weed while taking a little break this morning and realized I should share that story as well. 🤓

Quick context. Not too long ago, I mentioned the fact that we were moving. Well, it’s official. We moved from a downtown place in a little town in Southern California called Ojai to the country outside of Austin.

We’re now on 8.5 forested acres and I’m typing this from my new outdoor office as I listen to the birds chirp and cicadas hum. It’s MAGICAL. (lol) (seriously)

For now, I want to talk about that weed.

More context: Alexandra’s mom was the first guest we were blessed to have visit us. She built a treehouse for Emerson, taught him how to make a fire in our fire pit and did her thing being awesome.

The fam was heading out to take her to the airport so I took a little break and was walking over to say goodbye and give a hug and all that.

That’s when I saw my Prompt.

And that’s when I executed my new Tiny Habit.

I pulled it out.

More practical context: As I was reading Tiny Habits, I was trying to think of a new Behavior I wanted to install that I could use to test his MAP.

As I noodled that (🍜), I thought about the fact that one of the things I wanted to do was weed a few areas around our house where we have some Zen-like landscaping that leads up to the forest doing its natural foresty thing.

I busted out my MAP and plotted my Motivation. It was high. I LOVE (!) our place and I’m actually excited to do the work to make it even more beautiful. Then I checked in on my Ability and wondered how I could make it SUPER Easy to get my weeding on. Like, jumbo, crazy, ridiculously Easy.

That’s when it became clear. I’d win the habit-installation game by simply committing to pulling out ONE weed. That’s it. Didn’t need to commit to doing the whole thing by x date or that I’d weed for 5 or 15 minutes a day.

“After I see a weed, I’ll pull one out. Then I’ll celebrate.”

(And, although doing more is never required in the Tiny Habits game—which is one of the reasons the habits stick—you know what happens when you pull out one weed? Isaac Newton joins the party and you tend to stay in motion.)

One more time: Got a habit you want to install?

And pay attention to how you can make it SUPER JUMBO CRAZY EASY to win the habit-installation game.

Well, for as long as you decide you want to rock that Habit!