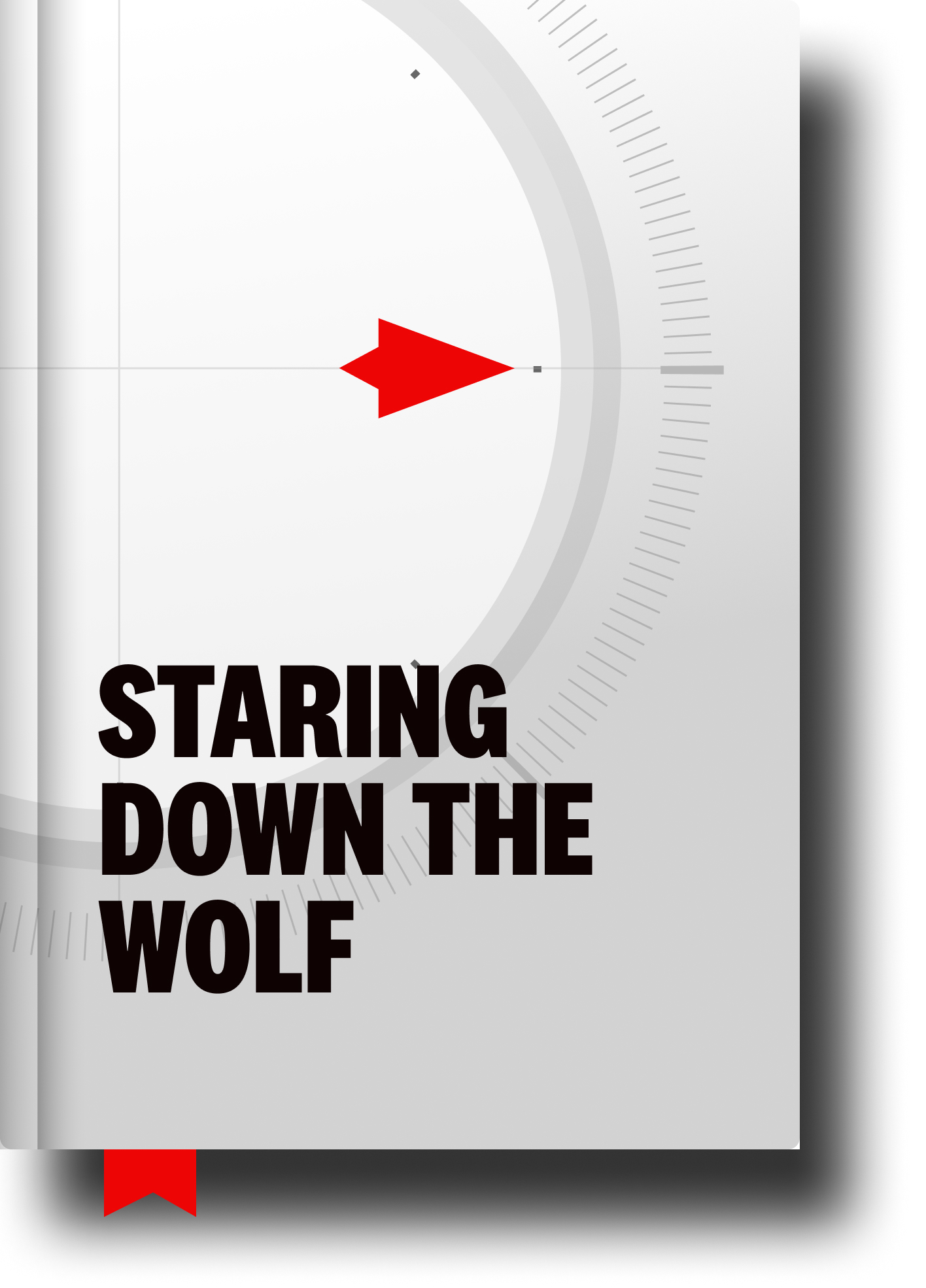 In our last +1, we spent some time with Mark Divine and the two wolves within each of us.

As I read that story, I made a note to include it as part of our Mastery Series. In Module II: Hero-ology, we have wisdom on How to Create Antifragile Confidence, Heroic Courage, and Response-Ability. It’s basically all about getting our minds right and choosing the most powerful response to any given situation.

I wrote down “The Two Wolves” on a sheet of paper and then I wrote “Name ’em!”

Then I drew the lines we often talk about that represent who we’re capable of being in any given moment and who we’re actually being. It’s those times when we have a GAP between those two lines that creates the ick.

The top line? We get there by paying attention to our inner soul or “Daimon.”

The bottom line that creates the gap? We get stuck there by listening to our inner “Demon.” (Which, as we’ve discussed, is basically the etymological diminutive of daimon.)

I think those might just be our new names for the Courage wolf and the Fear wolf: Daimon and Demon.

Let’s notice the Wolves within.

Stare down the Demon-Fear Wolf.

Feel the eudaimonic joy that comes as a by-product of living with virtuous areté.