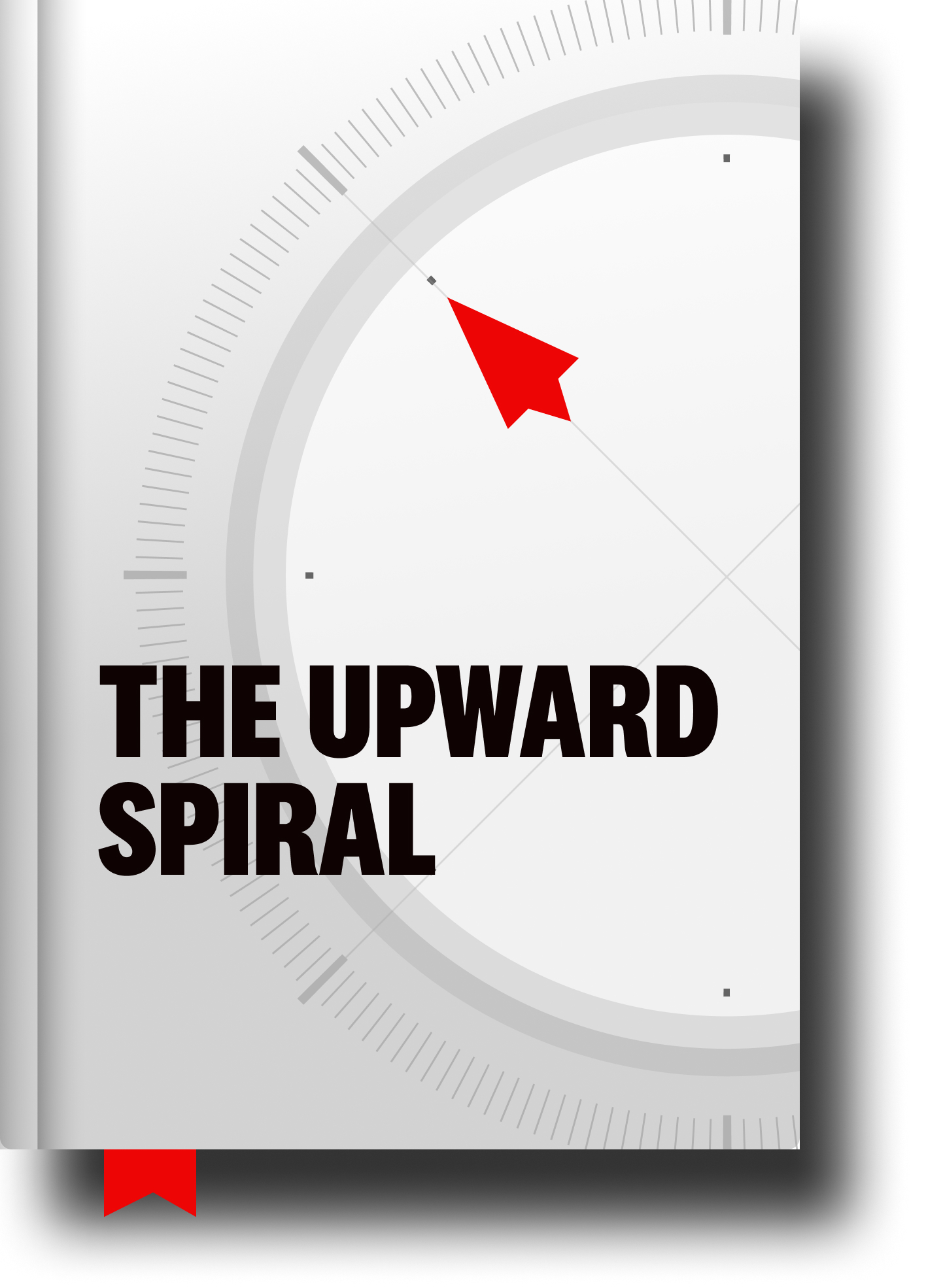 In our last couple +1s, we talked about a couple ways Alex Korb tells us we can use neuroscience to reverse depression—one small change at a time.

Today we’re going to chat about the power of connecting with others.

Alex shares some fascinating (!) research on the subject in a chapter appropriately called “Rely on the Power of Others.”

“Nobody wants to stick his or her hand in a bucket of ice water and leave it there until the pain is overwhelming, but that’s exactly what participants in one study were asked to do. Some participants had to sit by themselves, while others were allowed to sit with a stranger or even a friend. The participants sitting by themselves experienced much greater levels of pain, while having a friend say supportive things greatly reduced the pain. In fact, even having a total stranger voice support or just passively sit with the participant caused the same benefits.

This same effect is seen in patients with chronic pain. In one study, patients who had their significant other present experienced greatly reduced sensations of pain. Surprisingly, sometimes even just thinking about a loved one is enough to reduce pain. Even more surprisingly, the same is true for talking to a stranger. Pain is an internal sensation and is heightened when you focus on it. Because talking with other people activates prefrontal social circuitry, it can help shift the brain’s focus away from pain.”

“In addition, holding hands with someone can help comfort you and your brain through painful situations. One fMRI study scanned married women as they were warned that they were about to get a small electric shock. While anticipating the painful shocks, the brain showed a predictable pattern of response in pain and worrying circuits, with activation in the insula, anterior cingulate, and dorsolateral prefrontal cortex. During a separate scan, the women either held their husband’s hands or the hand of the experimenter. When a subject held her husband’s hand, the threat of shock had a smaller effect. The brain showed reduced activation in both the anterior cingulate cortex and dorsolateral prefrontal cortex—that is, less activity in the pain and worrying circuits. In addition, the stronger the marriage, the lower the discomfort-related insula activity. But even just holding the hand of the experimenter—a stranger—reduced activation in the anterior cingulate so that the women felt less distressed about the shocks.”

“One fascinating study allowed mice to recover from a small injury either by themselves or in pairs. Mice recovering by themselves were more likely to develop depressive symptoms and give up easily on difficult tasks, while mice with a partner showed less depression and more fortitude.”

When we’re not feeling great, we don’t feel like moving our bodies.

We know that exercise can give us the nudge on that upward spiral. Same thing with connecting with others.

When we’re feeling down, we tend to want to isolate ourselves.

That’s when we often most need to connect.

Here’s to embracing the power of others.

Whose hand can you go hold?