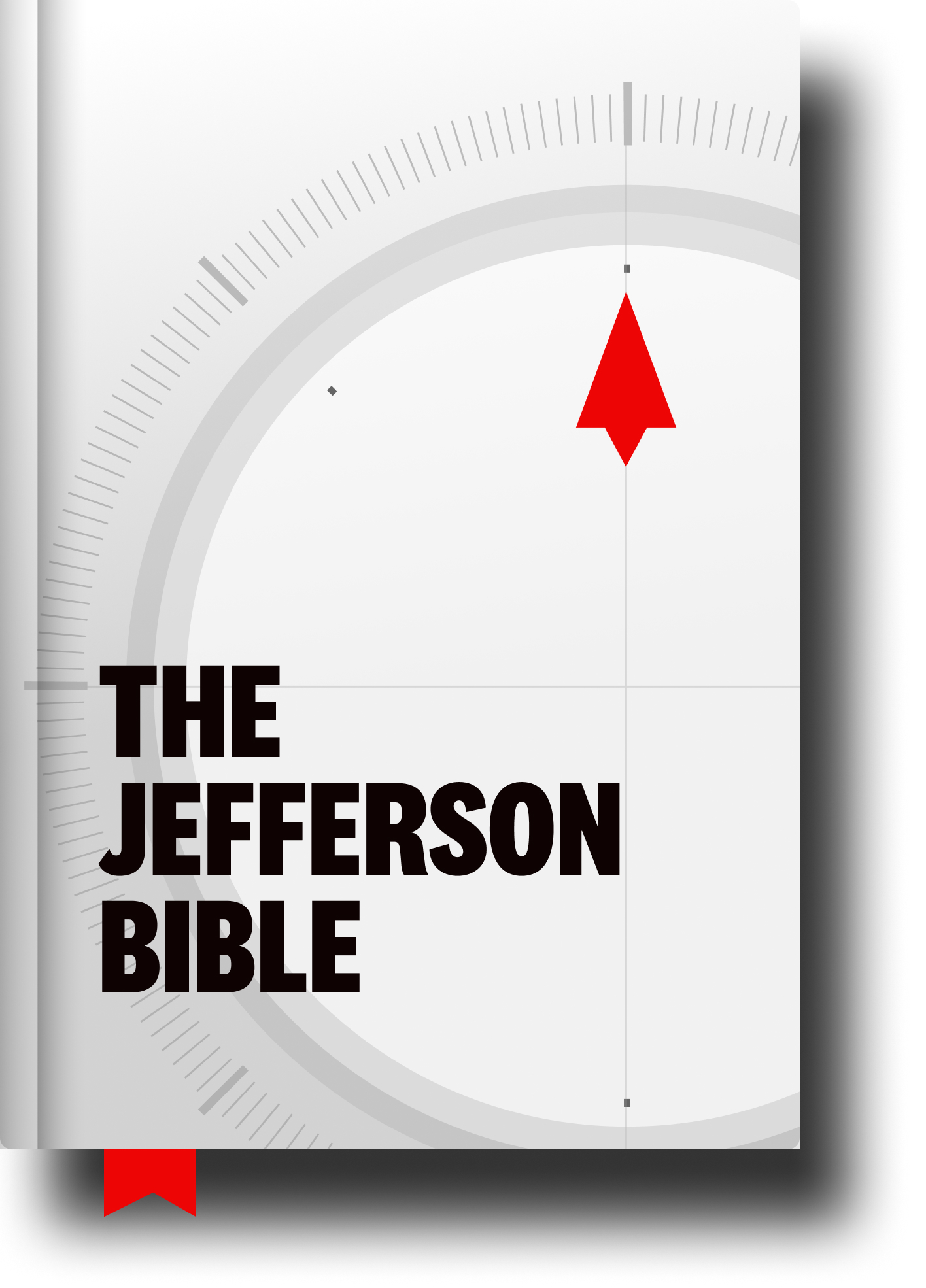 In our last +1, we talked about a wise daughter-in-law who planted her seeds and reaped a bountiful harvest.

Another great teacher once told a similar story not too far west of India.

You might have heard of him and his Parable of the Talents. Let’s take a quick look.

Now, onward to the Parable.

Jesus tells us about a wealthy guy who leaves his servants with a bunch of cash — each according to his ability. One guy gets five talents. Another gets two and the last guy gets one.

He’s very pleased that the first two servants put the money to work and doubled it for him.

He’s not so pleased with the last guy who was so scared of losing anything that he buried it. In fact, we’re told that the Lord was FURIOUS with him and cast him out “into outer darkness” to experience “weeping and gnashing of teeth.”

Moral of the story: The kingdom of heaven is just like that. We better use our gifts wisely.

And, we don’t need to wait until we die to experience the joy or sorrows of failing to use our gifts. The kingdom of heaven exists RIGHT THIS SECOND. Each moment we have a choice: Step forward into our highest selves or back into safety.

Today’s +1: Don’t bury your talents. Give them to the world.

And experience the joy that goes with that flourishing.

P.S. Recall that the word for happiness in ancient Greek (the language of the Gospels), was eudaimonia—which literally means “good soul.” The kingdom of heaven exists when we are connected to the best within ourselves—giving our greatest gifts in greatest service to the world.

P.P.S. I grew up in a devoutly Catholic family. I can vividly remember my mom grabbing me by my shoulders when I was a young boy after doing something she didn’t like. She admonished me in the strongest possible terms (I have tears in my eyes as I type this): “God gave you gifts. You must give them to the world!”

What are we supposed to do with those talents? Serve. Profoundly.