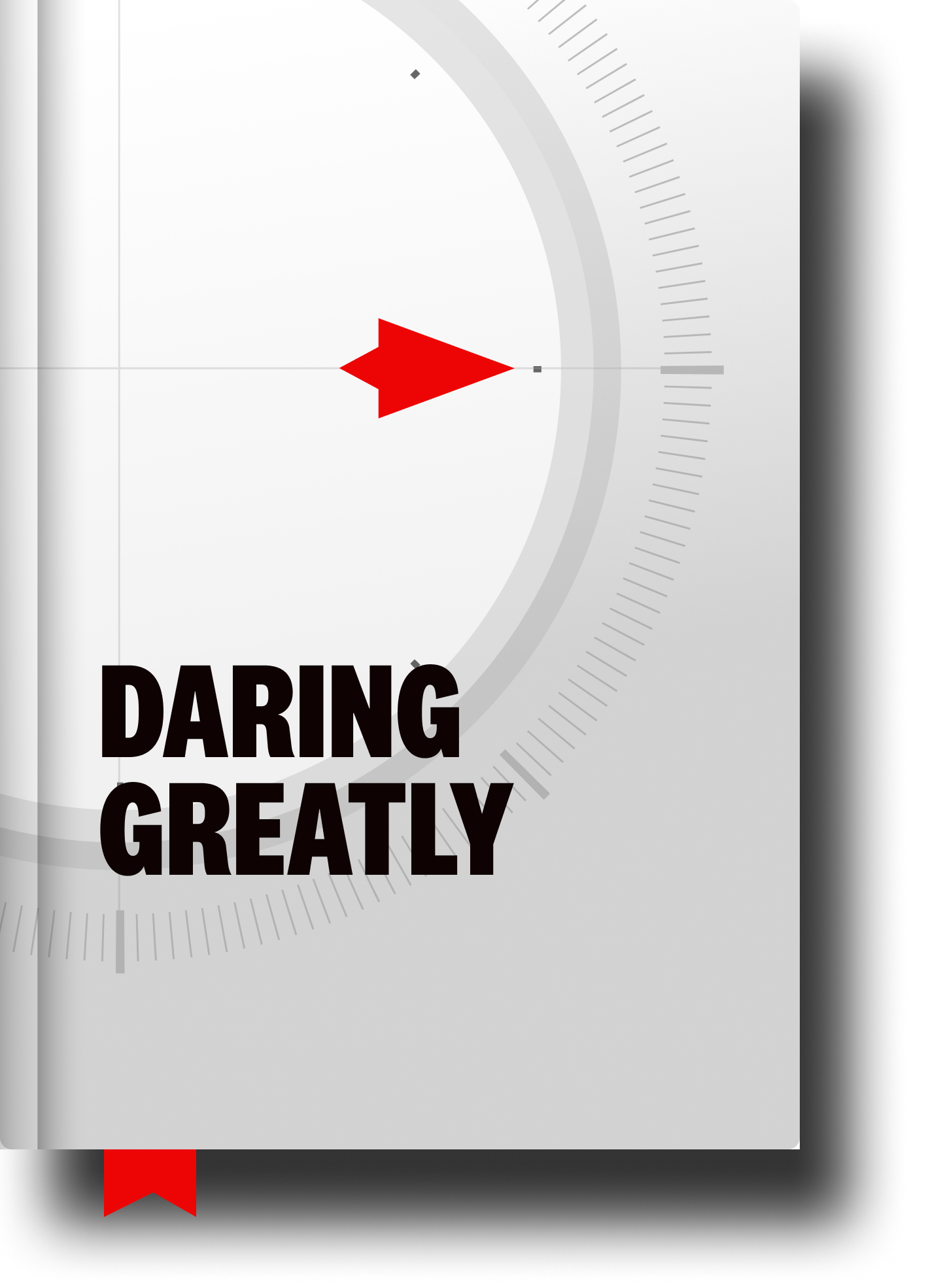 In our last +1, we talked about daring greatly, being willing to enter the arena of life and getting up every time we get knocked down.

If that isn’t the perfect segue into Theodore Roosevelt’s wisdom from what is now known as his “Man in the Arena” speech, I don’t know what is.

Quick context: It’s April 23, 1910. Fifty-two year-old Teddy Roosevelt has already served two terms as the U.S. President. He’s delivering a speech at the Sorbonne in Paris, France. Although we now think of it as “The Man in the Arena” speech, it was actually called “Citizenship in a Republic.”

Here’s the passage that’s worth tattooing on our consciousness:

“It is not the critic who counts; not the man who points out how the strong man stumbles, or where the doer of deeds could have done them better. The credit belongs to the man who is actually in the arena, whose face is marred by dust and sweat and blood; who strives valiantly; who errs, who comes short again and again, because there is no effort without error and shortcoming; but who does actually strive to do the deeds; who knows great enthusiasms, the great devotions; who spends himself in a worthy cause; who at the best knows in the end the triumph of high achievement, and who at the worst, if he fails, at least fails while daring greatly, so that his place shall never be with those cold and timid souls who neither know victory nor defeat.”

Well, that and this…

But only forever! (Laughing.)

Let’s stop wishing to be exonerated from all future effort as we rub our hands together and make today another great day.

See you in the arena, my friend!