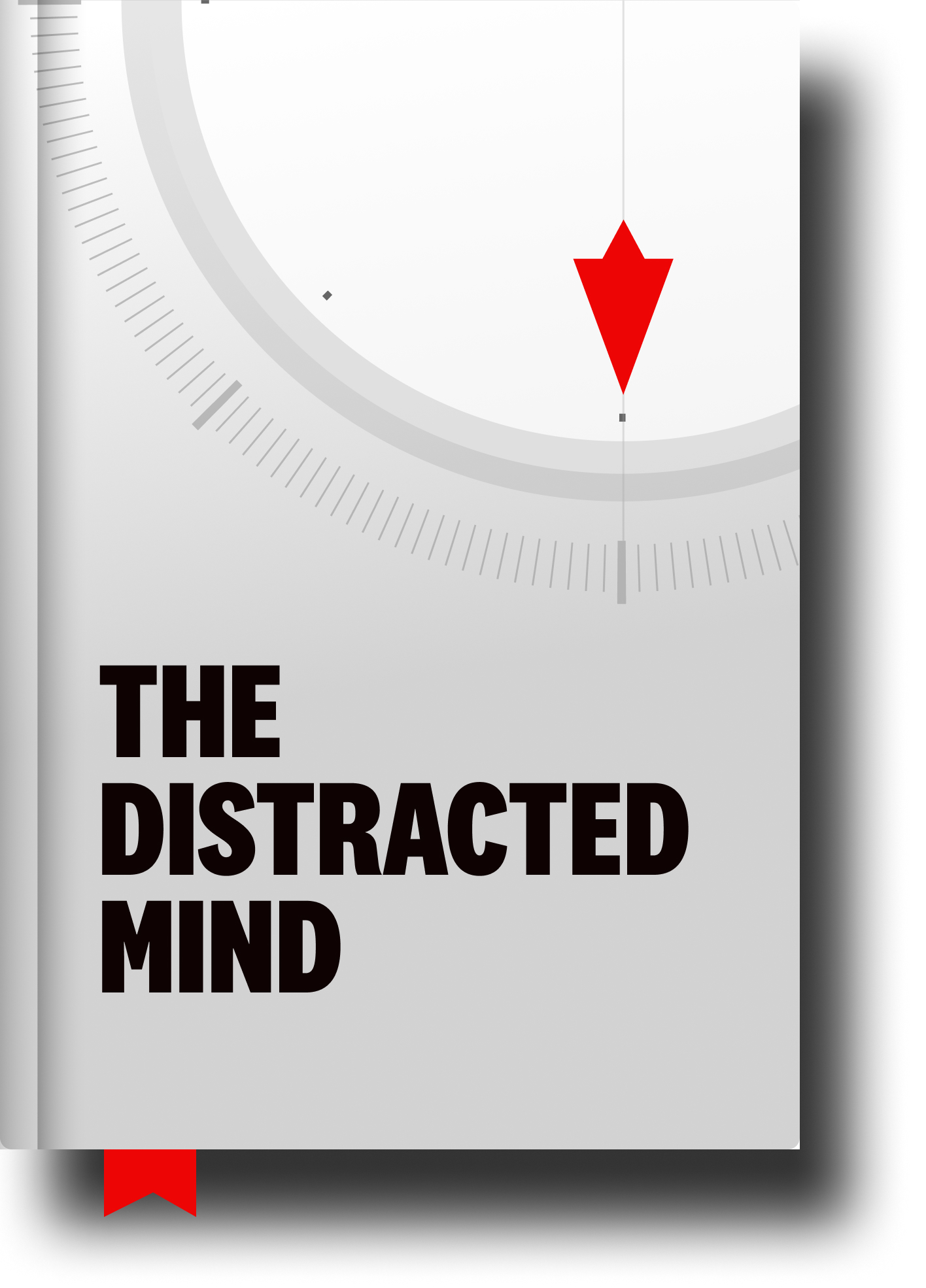 We’ve established the fact that our brains don’t have parallel processors like a computer. As much as we’d like to think that we can multitask, we can’t.

What we really do is called “task-switching” where our very finite attentional resources quickly go from one thing to the next.

Can you guess what the most dangerous thing you can do while “multitasking” is?

It’s a rather mundane thing and odds are that you’ve done it more than once.

The answer: Texting while driving.

My hunch is you don’t drive around drunk and/or appreciate those who do. (Thank you, Cap’n Obvious.)

But get this: Research says that texting while driving is WAY more dangerous than driving while drunk.

Our (very limited) attention gets sucked into the vortex of our tiny screen and BAM!!

Put the phone in airplane mode in a bag in your trunk. (That’s what a leading motivational researcher named Tim Pychyl told me he does to fight the urge to use his phone while driving!)

Focus on the road today.