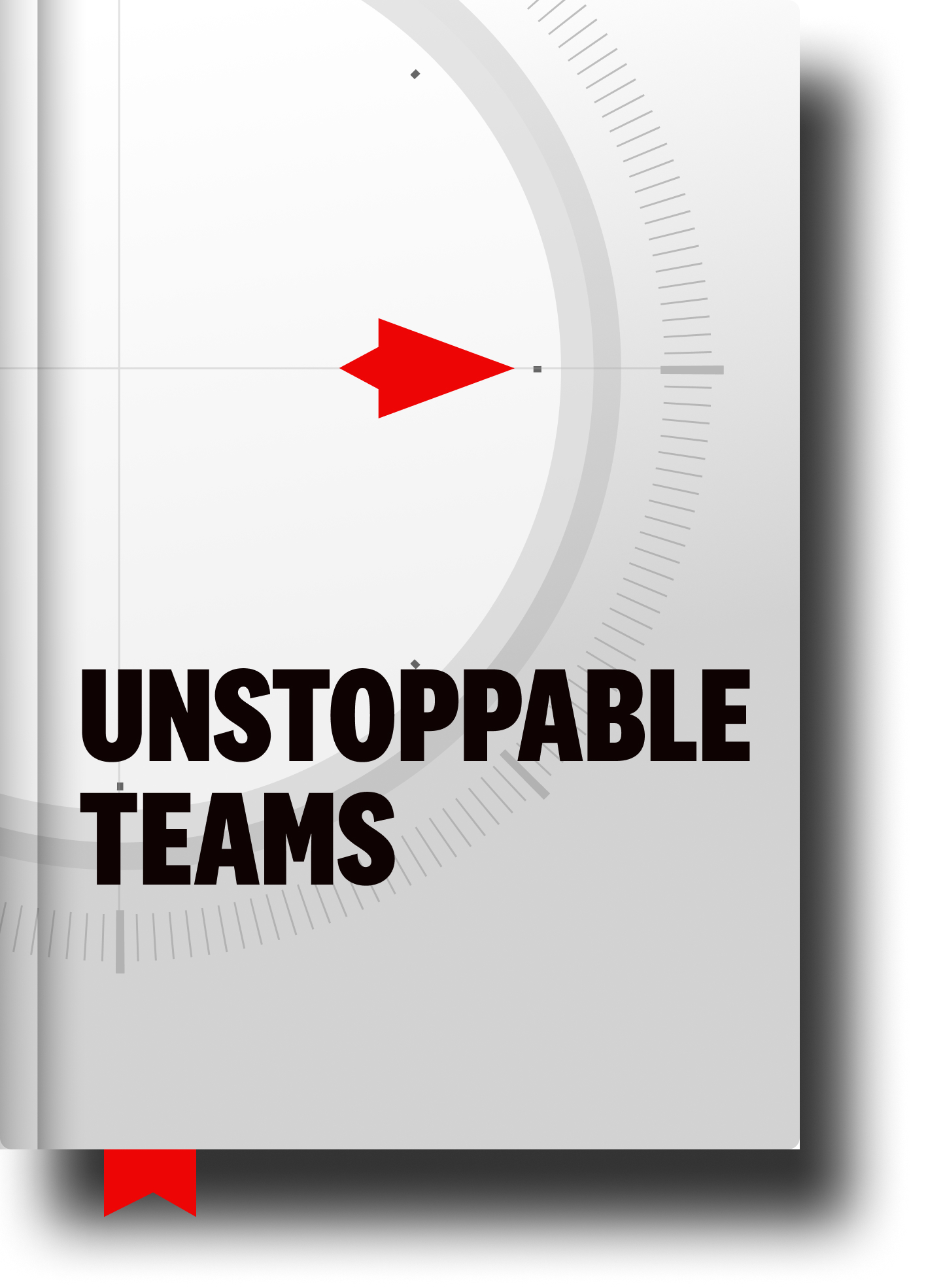 On October 12, 2019, Eliud Kipchoge made history by doing what many thought was impossible. (In fact, it’s been called “the last barrier of modern athletics.”)

He ran a marathon in less than 2 hours.

You know how fast that is?

I got tears in my eyes as I watched this video of him breaking the tape at the finish line.

When I showed it to Alexandra, she said, “Wow.”

Then she said, “And there were so many people right behind him!”

I didn’t even notice them on my first watch. When I looked closer I realized all those guys were on his TEAM.

And that’s what I think is the coolest part of this record-breaking event.

You know how many professional racers ran alongside and in front of Eliud to create a perfectly paced aerodynamic bubble around him?

35 on the course. Plus six on reserve.

As the New York Times put it: “his flock of pacesetters… happened to include some of the best distance runners in the world, including former world and Olympic gold medalists.”

And let’s not forget about the “electric timing car driving 4:34 per mile (with a second car on standby).”

It takes a lot of will power. Even more soul power.

And, most importantly, incredible friend power.

What seemingly unbreakable barriers in YOUR life are you looking to break?

Who’s on your crew?

What barriers are people in your crew looking for break?!

You doing your job ripping off the right-front tire for them?

P.S. Shout out to my right-hand guy, Mr. Michael Balchan for the heads up on this history-making goodness!! Team work makes the dream work!!! 🤗