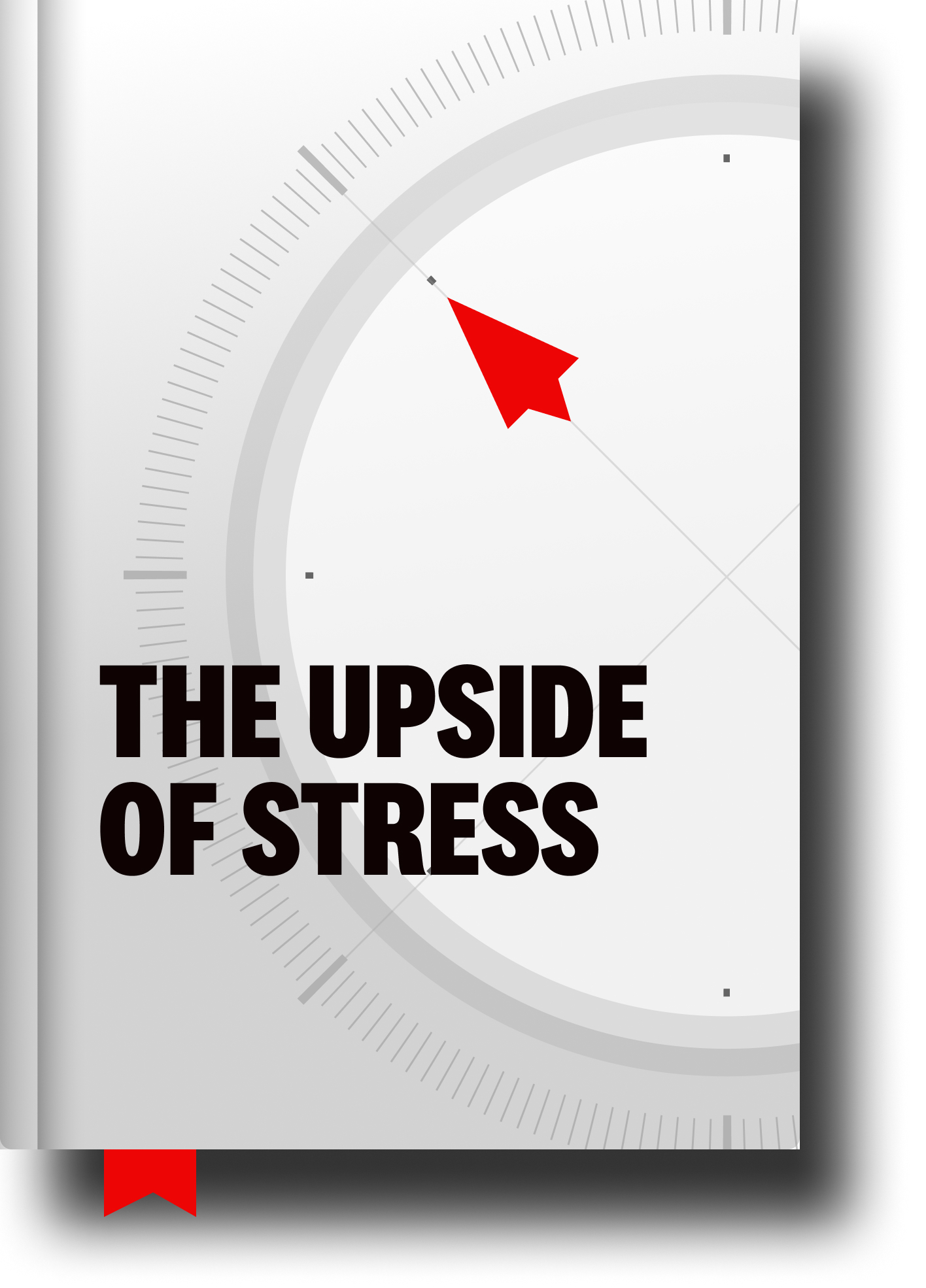 Way back in the early days of our +1 Optimizing together, we talked about the fact that our limbic systems evolved to deal with a single lion roaring at us at a time.

As we said in that little chat on Lions vs. Jungles, that lion’s roar triggers a fight or flight response. We fight or we flee. And, hopefully, we live to talk about the tale later.

But, the important thing to note is that the stress from that event, although extremely acute, is also extremely short-lived. We respond to the challenge and move on. Our nervous system resets itself, all good.

These days, we’re so bombarded with stimuli that it’s as if, to use Alberto Villoldo’s metaphor, the ENTIRE JUNGLE is roaring at us ALL DAY EVERY DAY.

A whole lot of enervated anxiety.

Today I want to talk about the single best predictor of people’s fear and anxiety.

Pop quiz: Can you guess what it is?

We’ll find the answer at the end of this little passage from Kelly McGonigal’s The Upside of Stress.

Kelly McGonigal tells us: “Stress caused by the news, as opposed to stress caused by your life, is unique in its ability to trigger a sense of hopelessness. Watching TV news after a natural disaster or terrorist attack has consistently been shown to increase the risk of developing depression or post-traumatic stress disorder. One shocking study found that people who watched six or more hours of news about the 2013 Boston Marathon bombing were more likely to develop post-traumatic stress symptoms than people who were actually at the bombing and personally affected by it. It’s not just traditional news programs that instill fear and hopelessness; stories of tragedy, trauma, and threats dominate many forms of media. In fact, a 2014 study of U.S. adults found that the single best predictor of people’s fear and anxiety was how much time they spent watching TV talk shows.”

→ “… a 2014 study of U.S. adults found that the single best predictor of people’s fear and anxiety was how much time they spent watching TV talk shows.”

1. How’s your fear and anxiety?

2. How much time do you spend watching TV talk shows?

Bonus questions: See any connections and/or ways to Optimize?

Here’s to dealing with the inevitable stressors of life without introducing unnecessary ones!!