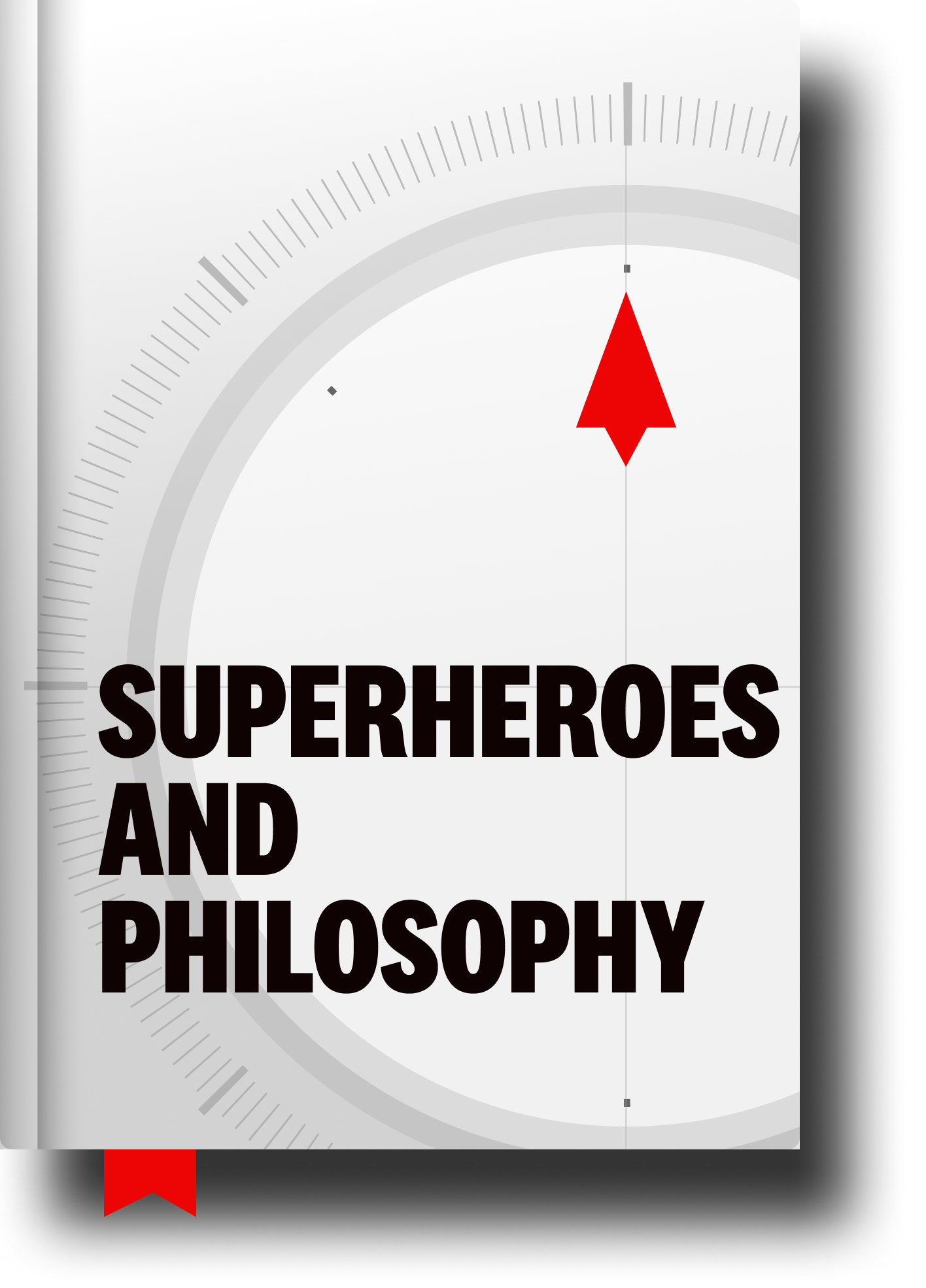 by Matt Morris and Tom Morris

Continuing our brief foray into history with our little philosopher, let’s take a moment to reflect on what many consider to be the greatest invention ever.

What do YOU think is the greatest invention ever?

Susan Wise Bauer tells us: “Think about the Middle Ages—knights in armor, stone castles, food cooked over open fires, long journeys on horseback, silk and spices from India. Now think about the world today—cars, airplanes, computers, Legos, movies. What invention did the most to change the world?”

I read that to Emerson and then, as I often do, I paused and asked him the question directly.

Me: “What do YOU think is the greatest invention that most changed the world?”
Emerson: “Books.”

Rewind to right before Johannes Gutenberg invented the printing press in 1450.

You know how books were created? By hand.

You know how many people had access to knowledge in books? VERY few.

As Susan puts it: “Before the printing press was invented, books were written by hand. Do you remember reading about the medieval monks who copied out manuscripts in their monasteries? They had to make paper called parchment out of animal skins. Then they had to mix up ink, sharpen a feather into a pen, and write out each letter of each book. One book might take years to finish. When it was done, it was put in the monastery library and chained to the shelf so that no one could take it away! Only kings and very rich men could afford to have books in their homes. There were no picture books, no magazines, no newspapers, no printed instructions or directions.”

Then along comes a young man named Johannes. He was in Germany studying to become a goldsmith.

“As he melted his gold and silver and poured the metal into molds, Johannes Gutenberg began to wonder whether he could also mold letters out of metal. He thought to himself, ‘I could fit the letters together to form a metal page. Then I could dip this metal page down into ink and press it onto paper. I could make hundreds of paper copies in no time at all! And then I could rearrange the letters to make another page.’”

Then he got to work.

After YEARS (!!!) of experimenting, Gutenberg “made a printing press from an old wine-press that had been used to squeeze grapes.” The letters were made out of a mixture of tin, lead and a toxic substance. He invented a new ink.

He got to work on his great project: printing a Bible.

You know how long THAT took him?

It took him SEVERAL YEARS just to create and lay out all the letters.

(Think about that for a moment longer…)

Once the letters were in place, Gutenberg and 20 of his buddies printed 450 Bibles in one year.

Susan tells us that “If twenty monks had tried to write out these Bibles by hand, it would have taken them ninety years each.” ← 90 years EACH!!!

Thank YOU for doing the hard work to show up as your Optimus-best Eudaimonically Heroic self.

We need YOUR gifts.

by Matt Morris and Tom Morris