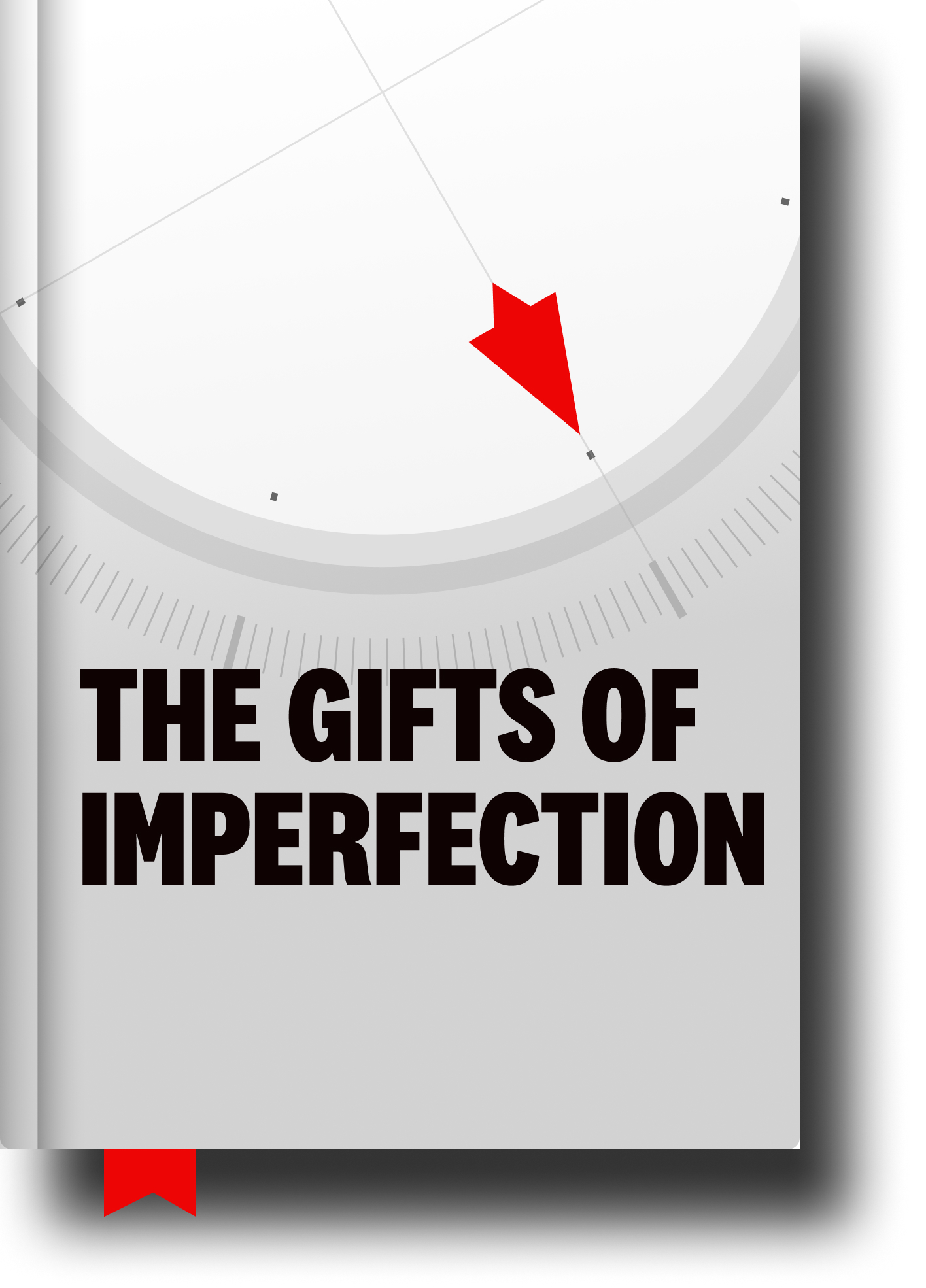 We talk a lot about the idea that the good life is one endlessly evolving process, with us spiraling up into the next-best version of ourselves.

Here’s another take on that theme.

Carl Rogers tells us: “The good life is a process, not a state of being. It is a direction, not a destination.”

The good life is a dynamic PROCESS. Not a static state of being. It’s a DIRECTION, not a destination.

Tal Ben-Shahar riffs on that in The Pursuit of Perfect where he tells us that our ideals are more like “guiding stars” than “distant shores.”

Now, we can follow guiding stars. But we’re going to run into problems if we think of them as distant shores we’re actually going to reach some day, eh?

As we’ve discussed, the “best” version of ourselves is asymptotic. It’s a curve that never quite reaches the line it’s approaching.

The wisest among us will throw a smile on our faces and remember to ENJOY the process of being and becoming.

Let’s step back from the Optimizing and appreciate all that’s AMAZING.

(btw: One of my things is my daughter and her hilariously awesome dance moves. My wonderful wife won’t let me share a video of our naked 15-month old ROCKING out but, trust me, it’s epic. 😂 )