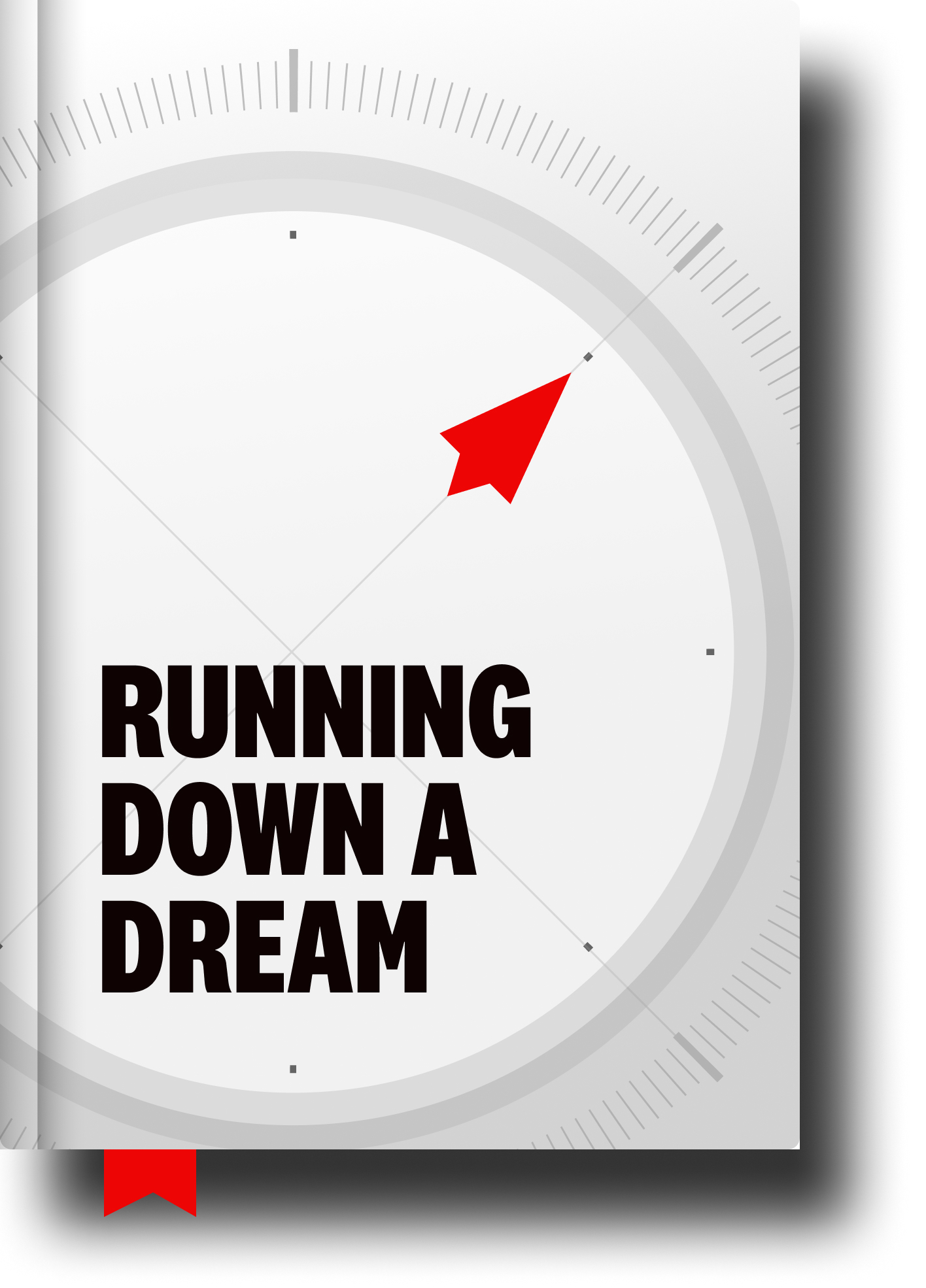 Not too long ago we talked about The Golden Buddha. I always thought it was a beautiful parable about the fact that we’re all already perfect and that all we have to do is chip away at the plaster that’s gotten in the way.

But get this: The Golden Buddha is actually REAL! (Hah.)

(You can check him out here.)

I discovered this fact while I was reading Tim Grahl’s book Running Down a Dream. Absolutely fascinating stuff.

I loved the Golden Buddha story as a pure parable. I love combining the historical reality with the metaphorical implications even more.

The true story mirrors the parable—with the added bonus that it’s true. (lol)

Somewhere around the 13th or 14th century, in what is now Thailand, Buddhist monks made an epic, giant, golden Buddha statue. 10 feet tall. Weighing over 5.5 TONS.

Then, in 1767, Burmese invaders were approaching. They were destroying (and looting) all the temples so the monks covered our golden Buddha statue in plaster with some colored glass to conceal it’s true value. The trick worked. The statue was ignored.

But… The trick worked TOO well. Once the invaders were kicked out and the king reestablished order, the statue was moved around and always relegated to an insignificant spot in an insignificant temple. It was even placed under a simple tin roof for 10 years!!

Then, in 1955—nearly 200 years (!) after it was originally covered in stucco—the statue was being moved to a new location when the ropes snapped and the statue fell to the ground. Hard. Some of the plaster chipped off—revealing the golden surface beneath the stucco.

And is now on prominent display. 🤓

When/if you find anything that “Needs work!” today, follow Tim Grahl’s advice and just imagine that you’re joyfully (almost breathless in anticipation!) chipping away at the stucco as you reveal more and more of your true essence.