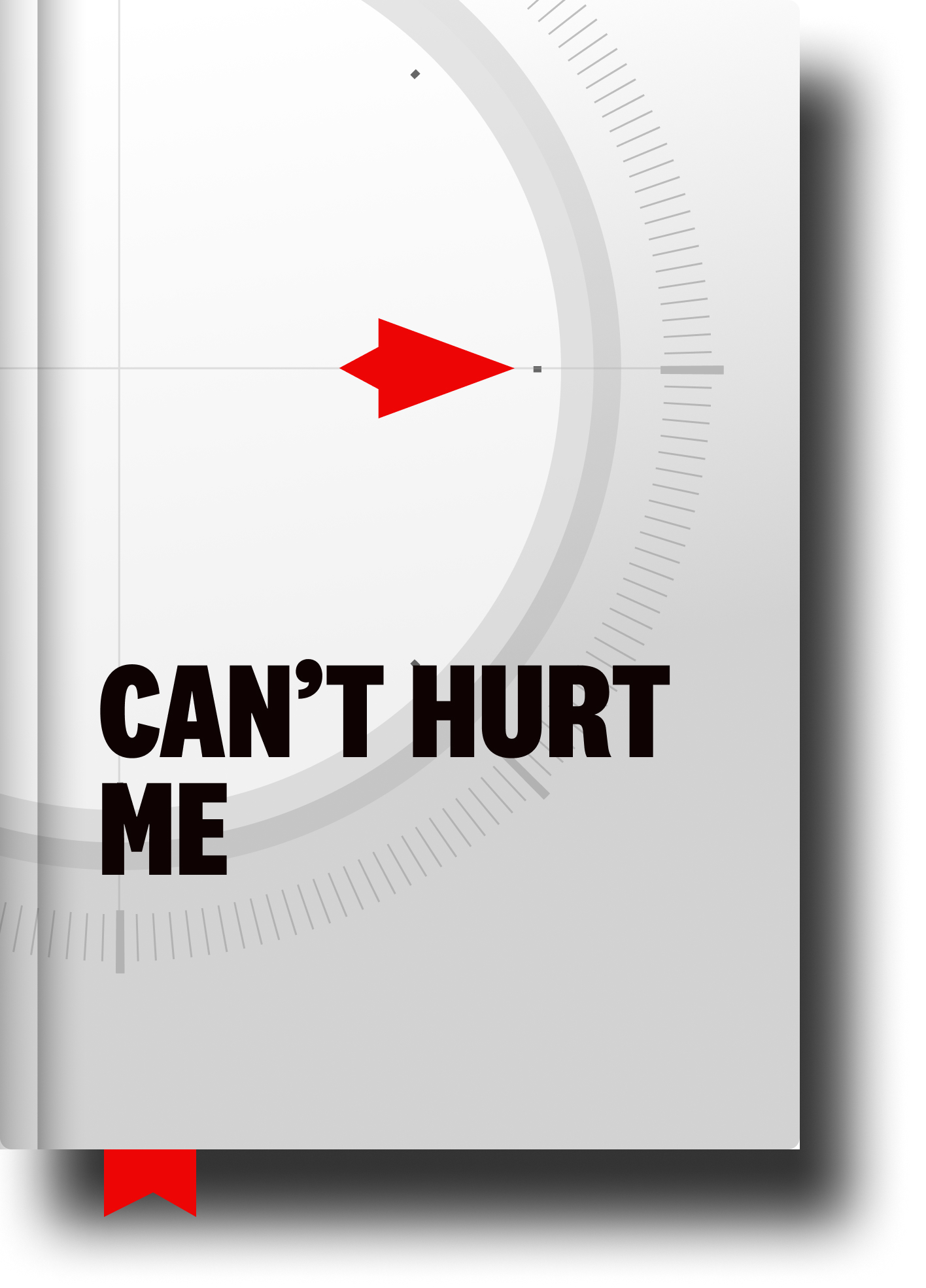 In our last +1, we talked about real-life superhero David Goggins and the Cookie Jar that’s helped him become one of the best (and most inspiring) endurance athletes (and humans) in the world.

Did you craft your (sugar- and flour-free) metaphorical Cookies as we continue the hard work of making our prior best our new baseline? Fantastic.

Today we’re going to talk a little more about how the process works.

First, a little more context on David’s life BEFORE he was a superhero.

He was discharged from the Air Force a few years after failing to pass their special forces training. He had given up on himself at a critical moment of that crucible and found himself working night shifts as an exterminator at fast food restaurants. (Which invites a whole ‘nother conversation we don’t want to have about what goes on in those fine establishments.)

He was miserable. And weighed nearly 300 pounds.

Then he saw a special documentary on Navy SEALs (and I have goosebumps as I type that) that changed his life.

He watched the show from his mom’s couch and KNEW (!!!) that he wanted to become a SEAL. Pretty much everyone (literally) thought he was crazy. He called a ton of recruiting centers just to get a SHOT at qualifying for SEAL training. One recruiter saw him and literally laughed in his face. (Feel into that for a moment.)

But he had to drop an insane amount of weight in a crazy-short period of time.

So he got to work.

Now, back to the process.

David tells us: “First, a quick reminder of how this process works. In 1999, when I weighed 297 pounds, my first run was a quarter mile. Fast forward to 2007, I ran 205 miles in thirty-nine hours, nonstop. I didn’t get there overnight, and I don’t expect you to either. Your job is to push past your normal stopping point.”

One tiny little incremental Optimization after another—aggregated and compounded over an extended period of time.

THAT’s how the process works.

And it starts Today with you going just a little past your normal stopping point.

Remember: Your potential is LITERALLY unknowable. The only way to start finding out what’s on the other side of your current limits is to go a little past them.