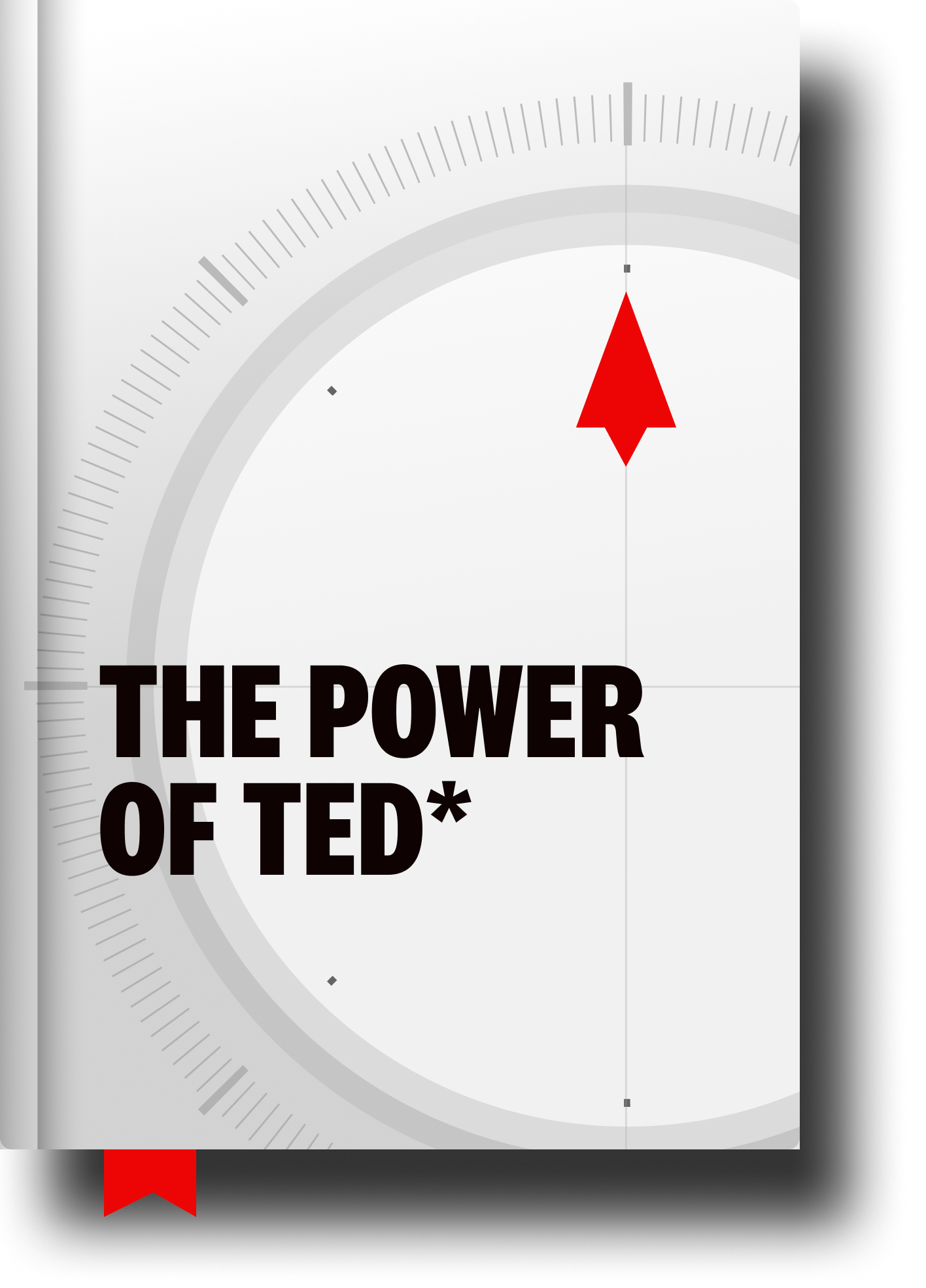 David Emerald wrote a great little book called The Power of TED*. TED stands for “The Empowerment Dynamic.” David calls its opposite the “Dreaded Drama Triangle” or “DDT” for short.

He tells us that it’s easy for us to live in DDT all day every day. We want to shift to The Empowerment Dynamic. Here’s the quick look at this super simple and equally powerful framework to Optimize our interpersonal dynamics.

First, draw a triangle with a point at the top. Then draw a second triangle.

On your second triangle, put “Creator” at the very top. Then put “Coach” on the bottom left and “Challenger” on the bottom right.” That’s your Empowerment Dynamic.

Let’s start on the top of that first triangle. In our Dreaded Drama Triangle, we start with a Victim orientation. When we’re showing up as a Victim, we’re focused on what’s wrong and we tend to feel Persecuted by life and we look for things or people to Rescue us.

For example, let’s say we lose our job. The Victim will complain about how their former employer or the economy or the world at large is constantly Persecuting them. They might look for someone to Rescue them from all their problems and/or turn to a substance that will numb them and temporarily Rescue them from those problems.

And… When we play in DDT, we tend to bounce around and play other roles in that triangle. When we’re not playing the role of the Victim, we might step into the role of angry Persecutor or enabling Rescuer.

On the other hand, in our Empowerment Dynamic, we start with a Creator orientation. When we live from this perspective we aren’t whiney Victims. We’re empowered Creators. Therefore, we’re not “Persecuted” by life. We’re Challenged by it. And, although we’re open to getting Coached, we’re not looking to be Rescued.

And, again, when we show up with the Creator mindset of TED*, we see other people as capable Creators as well so we’ll offer suggestions as a Coach or a Challenger without dropping into being a Rescuer or a Persecutor.

Where do YOU tend to hang out?