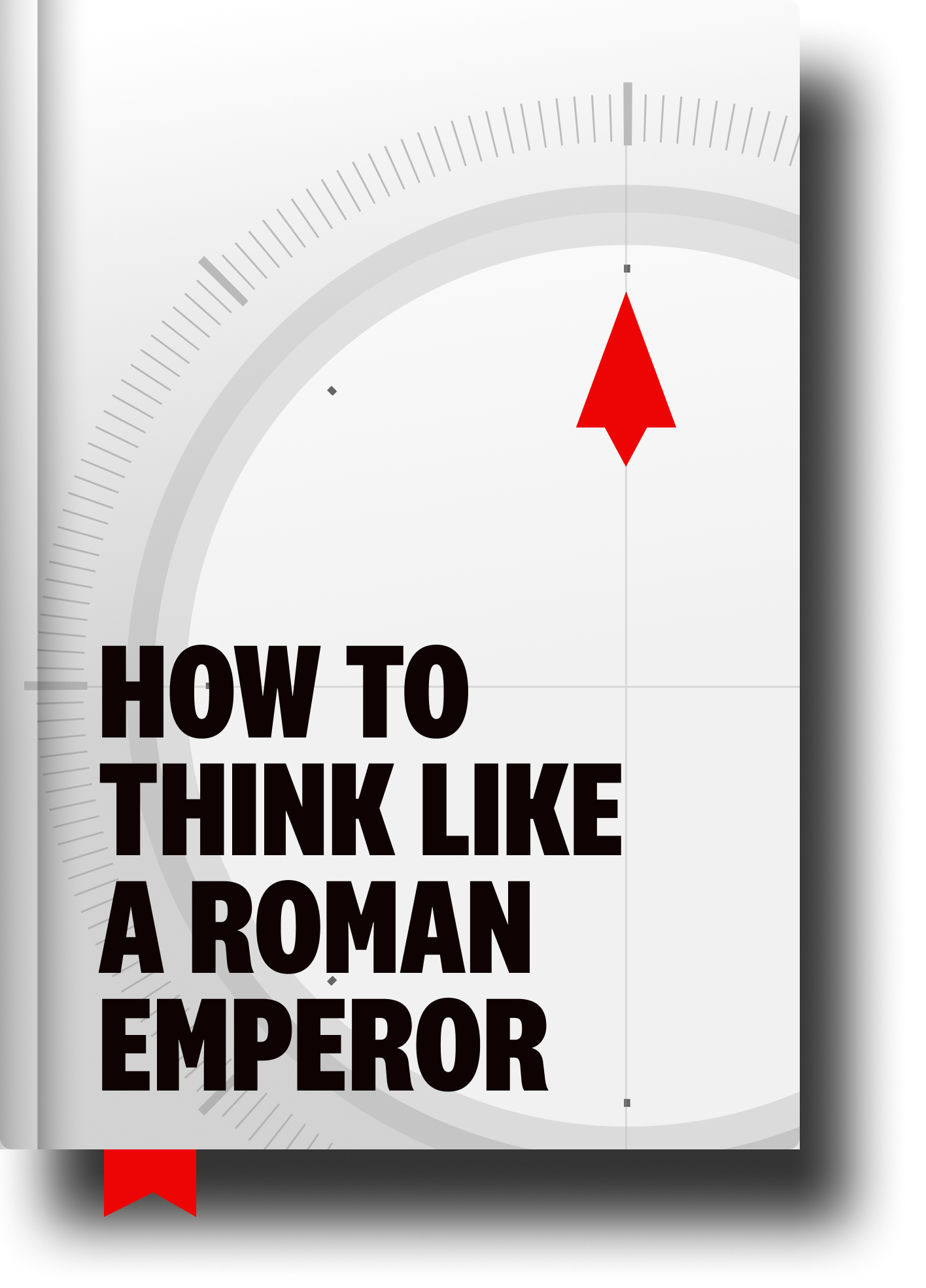 Did you know he was one of the favorite mythical heroes of Socrates and the ancient Stoics?

In How to Think Like a Roman Emperor, Donald Robertson tells us that Xenophon tells us that Socrates tells us that, once upon a time and long before he became a hero, young Hercules was walking on a path and came to a fork in the road.

At which point he was approached by two goddesses.

One rushes in front of the other. Socrates tells us that this goddess is overly made up and walking a little too fancy-like, preening and looking around to see if anyone notices her. (He told the story 2,500 years ago, but you can almost see her ready to snap a selfie and post it to Instagram.) (lol)

She tells Hercules that her friends call her Happiness (or Eudaimonia). Her real name? Vice (or Kakia). She promises Hercules a life of pure pleasure and luxury with no effort. If only he’ll follow her, he’ll have it all.

The other goddess listens then steps forward. Socrates tells us that she has an understated, radiant beauty. She tells Hercules that there’s no such thing as a good life that is centered on easy luxury. She tells him that, if he chooses to follow her, his life will be extraordinarily challenging and demand the best from him. For this, the gods will favor him with a true sense of meaning and deep joy as he reflects on his noble deeds.

You know what that second goddess was called?

We all face a choice in our lives.

Will we follow the seductive allure of the easy life and fulfill every pleasure that comes our way?

Will we willingly embrace life’s challenges and give the world all we’ve got as we strive to live with wisdom, self-mastery, courage and love?

The choice is ours.