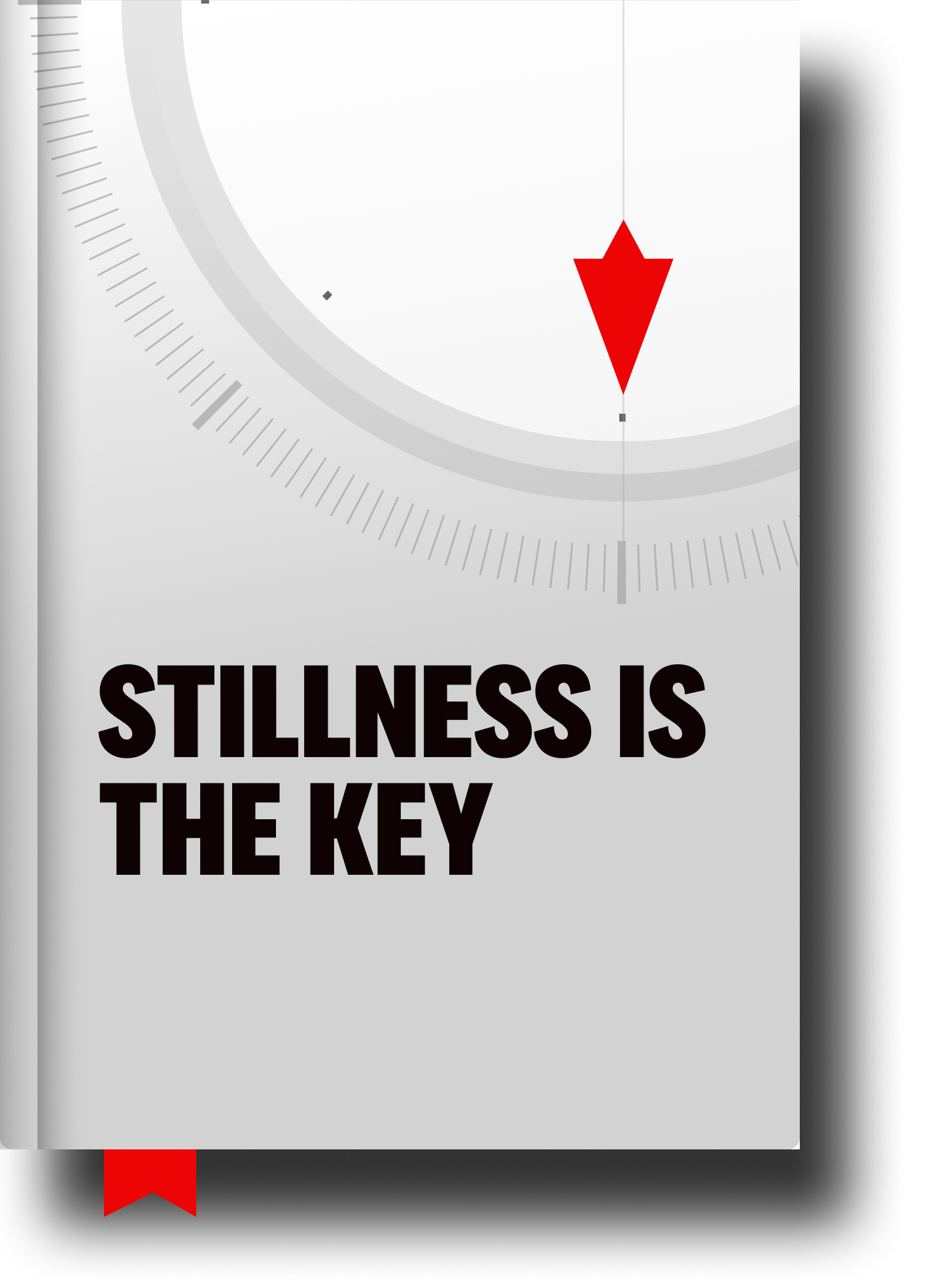 Today I want to chat about the BIG 2 virtues of positive psychology.

Can you guess which TWO virtues are most highly correlated to flourishing?

What TWO virtues do you think are most highly correlated to flourishing?

I did this little quiz with 500+ Coaches in LA last month and we got a lot of different virtues thrown out but only ONE of our Coaches could guess both of them. (She happened to be a positive psychologist as well. Go Kim! 🤓)

The answer that most of our crew got?

Yep. That’s DEFINITELY one of the Big 2 virtues for eudaimonic awesomeness.

Science says we need to believe our future will be better than our present (Goals!) AND that we have the ability to make it so (Agency!) AND that we’re willing to do what it takes to make it happen (Pathways!).

The second one was a little tougher.

All of which are super-important but, yet, not quite as robustly correlated to flourishing as what scientists call “Zest.”

You know what we call that?

Science says THOSE are the two virtues most-highly correlated to flourishing.

Which is probably why our entire Optimize Coach program is built around them.

How’s your Hope and your Energy?

What’s one little thing you KNOW you could do to boost the two?