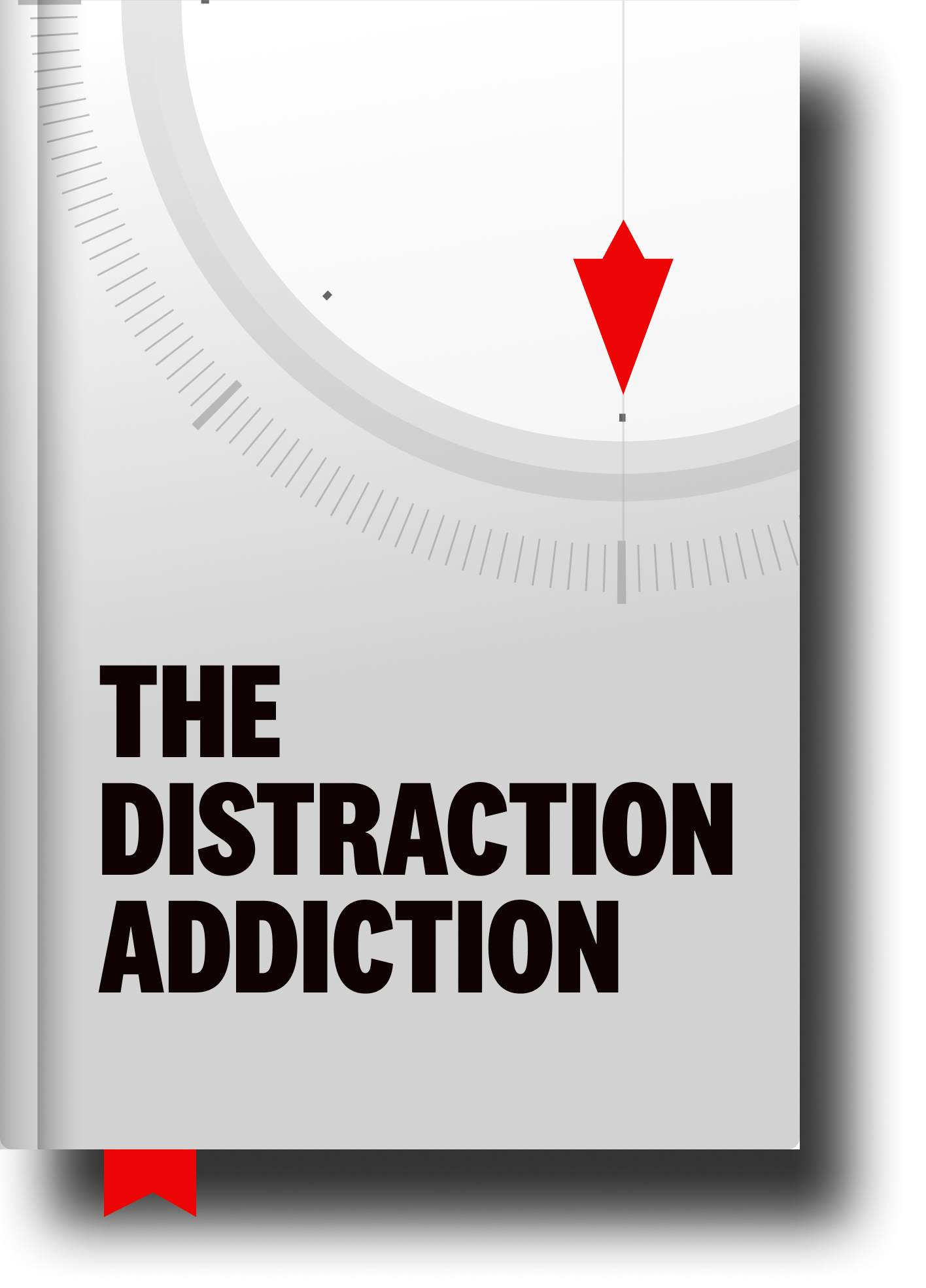 A couple +1s ago, while celebrating Yuval Noah Harari’s lack of a smartphone, I mentioned the fact that we don’t need to become smashing Luddites in response to the tsunami of technology that hammers us all day every day.

But… We ALSO want to make sure we don’t become addicted users.

The best solution? Be an Optimizite. Let’s make the best use of technology to sculpt the best possible version of yourself. (Recall that Optimize comes from the Latin optimus which literally means “the best.”)

That’s the central theme of Conquering Digital Addiction 101—which might be my favorite master class so far.

By, essentially, hacking and then selling your attention.

Then they SELL your attention to (literally) the highest bidder.

Now, of course, there’s nothing inherently evil about this per se. These companies often provide astonishingly cool and equally valuable services.

But the way they’ve set up their business model essentially REQUIRES them to, as this must-see 60 Minutes exposé called “Brain Hacking” puts it: HACK your mind.

Irony of ironies: Cruise on over to YouTube to watch that 60 Minutes segment. Now, we often say we watch stuff like that for “free” but, technically, we typically pay for it via xx seconds of your attention (which is sold to a sponsor who shows us their ad).

Alternatively, you can upgrade your YouTube account and NOT watch ads—which is a really compelling alternative business model that doesn’t require a company to focus so much on mining your attention. (Likewise, CBS has a premium membership to watch the show online as well here.)

Saving the bigger picture business model discussion for another time, get this: That whole economy is called the “attention economy” (and could be called the “mind-hacking economy”).

You know how much money is made hacking your mind every year?

Some researchers put the number at $7 TRILLION dollars.

And… That’s a lot of hacking.

And… A lot of addicted users.

Seeing that our smartphones and emails and apps light up the same addiction centers of our brains as cocaine and alcohol and other drugs, it’s a fitting parallel.

It’s also why Bill Maher refers to “social media tycoons” as “tobacco farmers in t-shirts.” Only, he says, the tobacco guys only wanted your lungs. Tech titans want your SOUL.

Again. I’m NOT saying we should all go smashing our phones and computers Luddite style.

But I AM saying that you’ve gotta wonder why Steve Jobs wouldn’t even let his own kids use the iPad he was so excited about. And why so many tech execs follow his lead and RADICALLY limit their kids’ use of the very products they build.

As Adam Alter says in Irresistible: “It seemed as if the people producing tech products were following the cardinal rule of drug dealing: never get high on your own supply. This is unsettling. Why are the world’s greatest public technocrats also its greatest private technophobes? Can you imagine the outcry if religious leaders refused to let their children practice religion?”

All of which leads us to the practical point of Today’s +1.

And… Most importantly: How can you take a step or three toward the Optimizite side of that spectrum today?

Here’s to wisely unplugging from the $7 trillion mind-hacking economy long enough to become all that we’re capable of being!