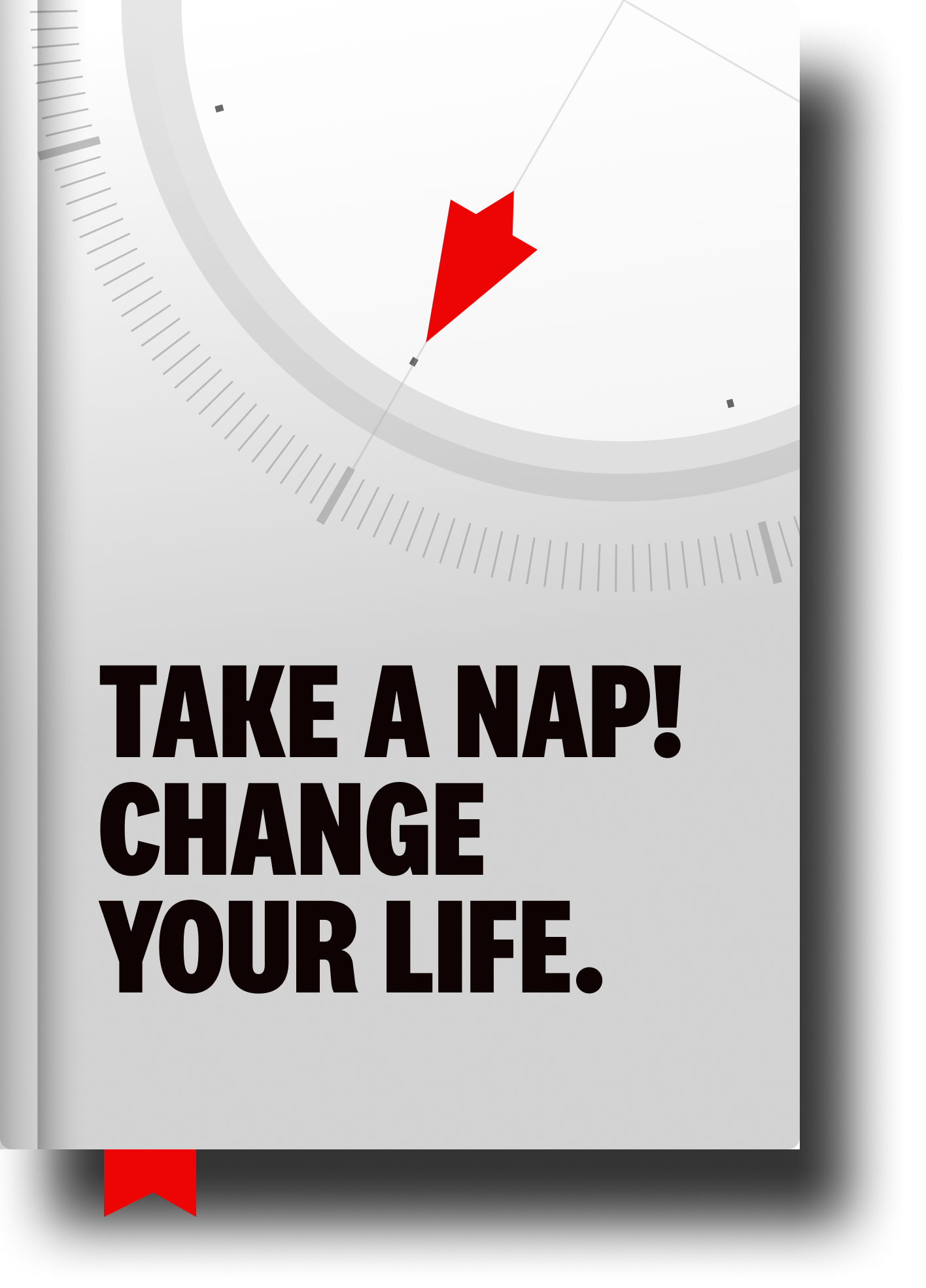 In one of our earlier +1’s, we talked about The 10,008 Hour and 36 Minute Rule—our new favorite rule for actualizing our potential.

Get this: We’re the ONLY animal that tries to get all of its sleep in one cycle. Every other animal on the planet is “multiphasic”—meaning they have multiple phases of sleep. And, we human animals used to be multiphasic as well. It was only recently that we eliminated the afternoon nap from our normal everyday lives.

As Sara Mednick, one of the world’s leading sleep + nap researchers tells us in her great book Take a Nap, Change Your Life, naps are literally written in our DNA.

They used to be written into cultural DNA as well. Did you know that back in ancient Roman times, they actually had a precise time when they were supposed to slow down, check out, and take a nap? It was their sixth hour—roughly noon for us. They called it “sexta.”

And, guess what? Their sixth hour (or sexta) is the origin of our modern “siesta.” Of course, it’s no longer cool in our modern society to check out and nap but you’ve gotta know that this shift away from mid-day reboots is a really recent phenomenon.

So, back to the research.

Sara tells us that “Learning after a nap is equal to learning after a full night of sleep.” And that “Test scores of non-nappers deteriorated across the day.”

Research out of Harvard tells us that a nap as short as 6 minutes (yes, SIX MINUTES!) can significantly boost your brain power. (Six minutes! That’s nuts.)

The point of this +1? Let’s drop the stigma around naps.

Want to be a supercharged and joyful human?

Take a nap. Change your life!