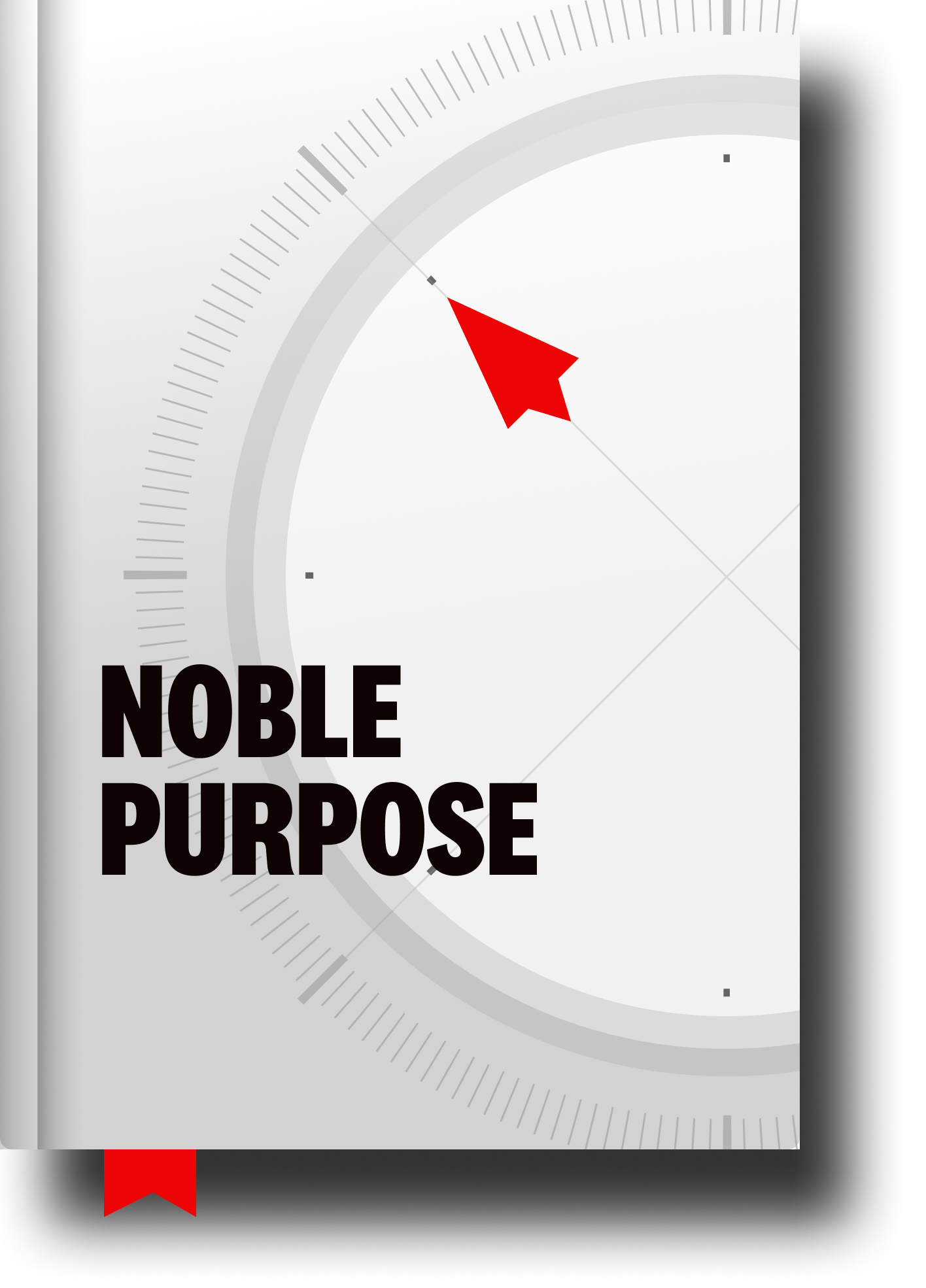 You know that Ferrari pit crew we chatted about not too long ago?

Well, I haven’t been able to get that beautiful 60-second scene out of my head.

22 guys working together so perfectly. As the description to the YouTube video puts it: “poetry in motion.”

I’ve marveled many times in my mind at the fact that each of those guys had his own role. One could say it was an incredibly mundane role.

I mean, how glamorous is it to be the guy responsible for yanking off the front right tire? Or the one whose job was to put the left back tire on as fast as he could?

If you feel so inspired, watch this video again.

This one guy in particular has lived in my head for the better part of a week: 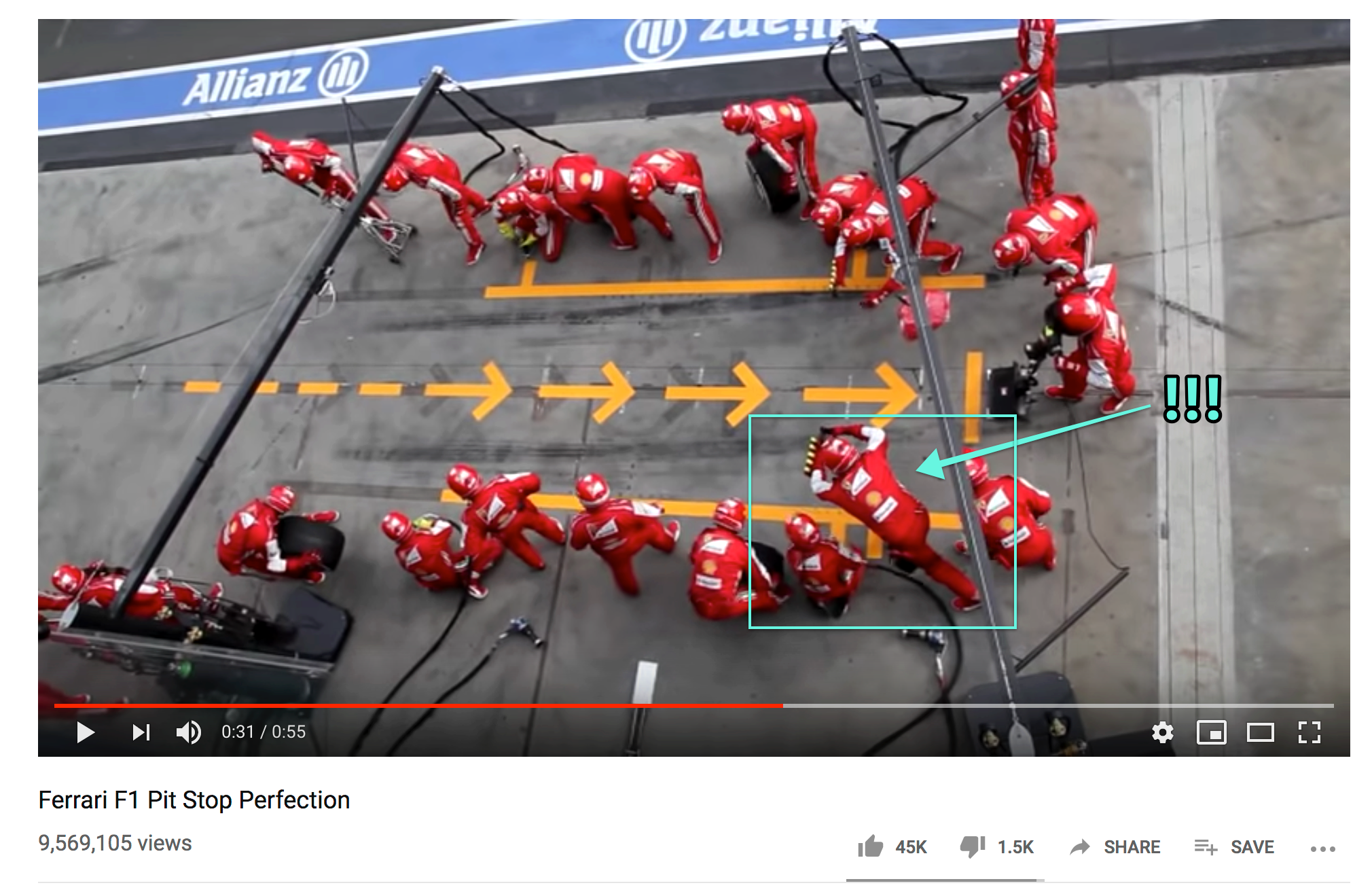 You know what his job is? To yank the front-right tire off as fast as he can.

He’s approaching his craft like a world-class athlete poised to run the route that will lead to the game-winning catch in the Super Bowl.

No one will EVER know who he is.

HE knows that he’s doing his absolute best to play his role as well as he can.

And, his crew knows. And his family knows.

And, his daimon knows.

And, that’s what matters most.

What role(s) are YOU playing?

Are you playing it with the intense humility and commitment to mastery as our race car pit crew guys?

The race car of life is coming through our pit stop.