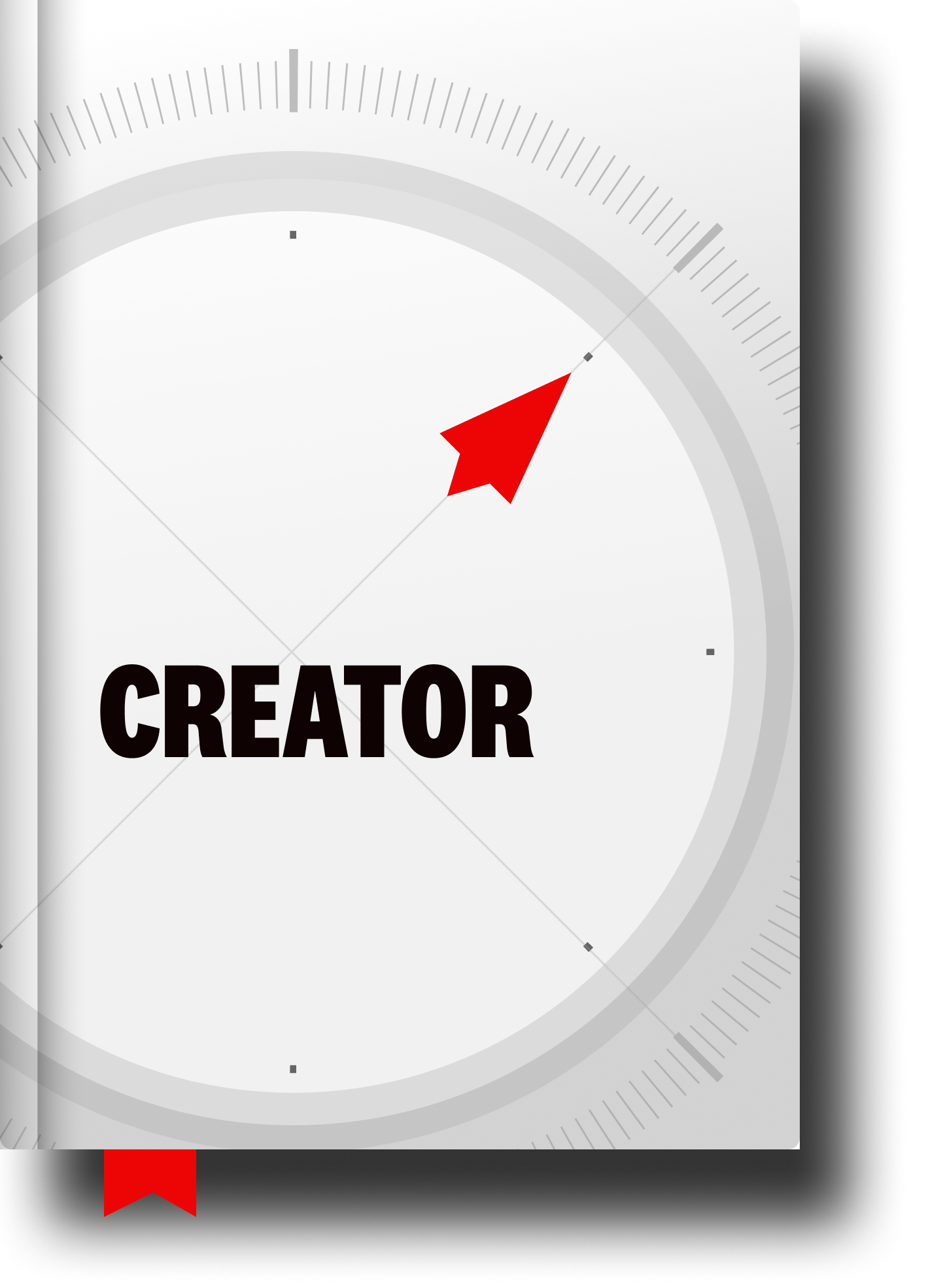 I particularly loved one of the passages in which he shared some Ralph Waldo Emerson wisdom we put to good use years ago when we were working together one-on-one.

Here it is: “Ralph Waldo Emerson said, ‘As the gardener, by severe pruning, forces the sap of the tree into one or two vigorous limbs, so should you stop off your miscellaneous activity and concentrate your force on one or a few points.’

Why should you do that?

Because more creative power is now available for the few points really important to you! So the pruning is a great idea. Look at the dying branches the gardener took away from the tree. Doesn’t the tree look healthier and more beautiful? …

We don’t glamorize severe pruning. We don’t even want to talk much about it. Even though upon further review it’s seen to be profoundly creative.”

Steve was coaching me during my creation and then destruction (hah and d’oh!) of the prior version of Optimize called en*theos.

I can VIVIDLY remember the day he shared that GENIUS Ralph Waldo Emerson quote to support me in making the (hard) decision to SEVERELY prune our business back to just me and my work. As in, reboot the biz from $1 million+ of revenue to ZERO. (I can laugh now. Hah!)

The severe pruning forced the sap into the most vigorous limb of the biz and we created something much more powerful and beautiful as a direct result of that gardening.

But it certainly wasn’t fun and that type of pruning, although often necessary in less dramatic ways, is rarely seen as particularly glamorous.

But enough about me.

Got any pruning you need to do?

From the mundane app that needs to go from your smartphone (yah, THAT one) to the “bigger” stuff?

Here are some gardening sheers for you! 👨‍🌾 👩‍🌾