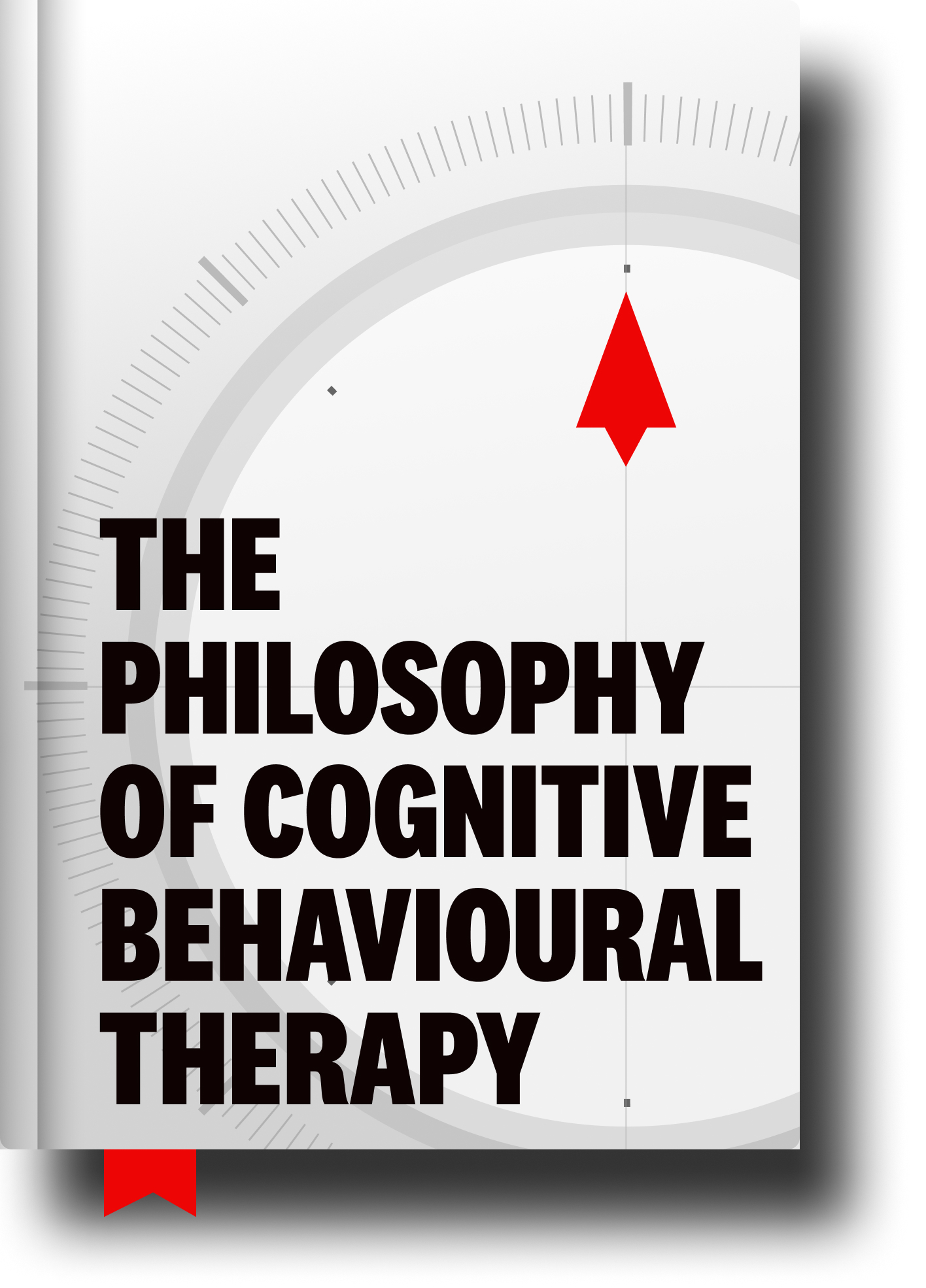 I recently interviewed Donald Robertson. Donald is one of the world’s leading thinkers on Stoicism. He wrote The Philosophy of Cognitive Behavioral Therapy.

(His next book might just be in the running for the best title ever: How to Think Like a Roman Emperor about (you guessed it), how to think like Stoic emperor-philosopher Marcus Aurelius.)

Today we’re going to talk about an Idea he shared in our chat.

But first, recall our top three Stoics: Seneca (a statesman, billionaire and literary genius). Epictetus (a former slave turned philosopher-teacher to Rome’s elite young noblemen). And, Aurelius (the emperor-philosopher). (Not a bad trio of exemplars, eh?)

(Pop quiz: How are you doing with that? Pop reminder: The Serenity Prayer captures the essence of that wisdom pretty well.)

On to the Idea from the chat!

Donald says that, when offering advice to a friend, Seneca liked to say that he wasn’t delivering it from a soapbox as if he knew it all. It was much more like he was in a hospital with his friend, lying in the bed next to him and simply offering some insights he’s picked up along the way as a fellow traveler and occasional patient in the hospital that is part of life.

So, my dear friend in the adjacent hospital bed decked out in the same sweet gown…

May we have the humility of a wise Stoic sage (who never called himself a sage) as we make today another great day.