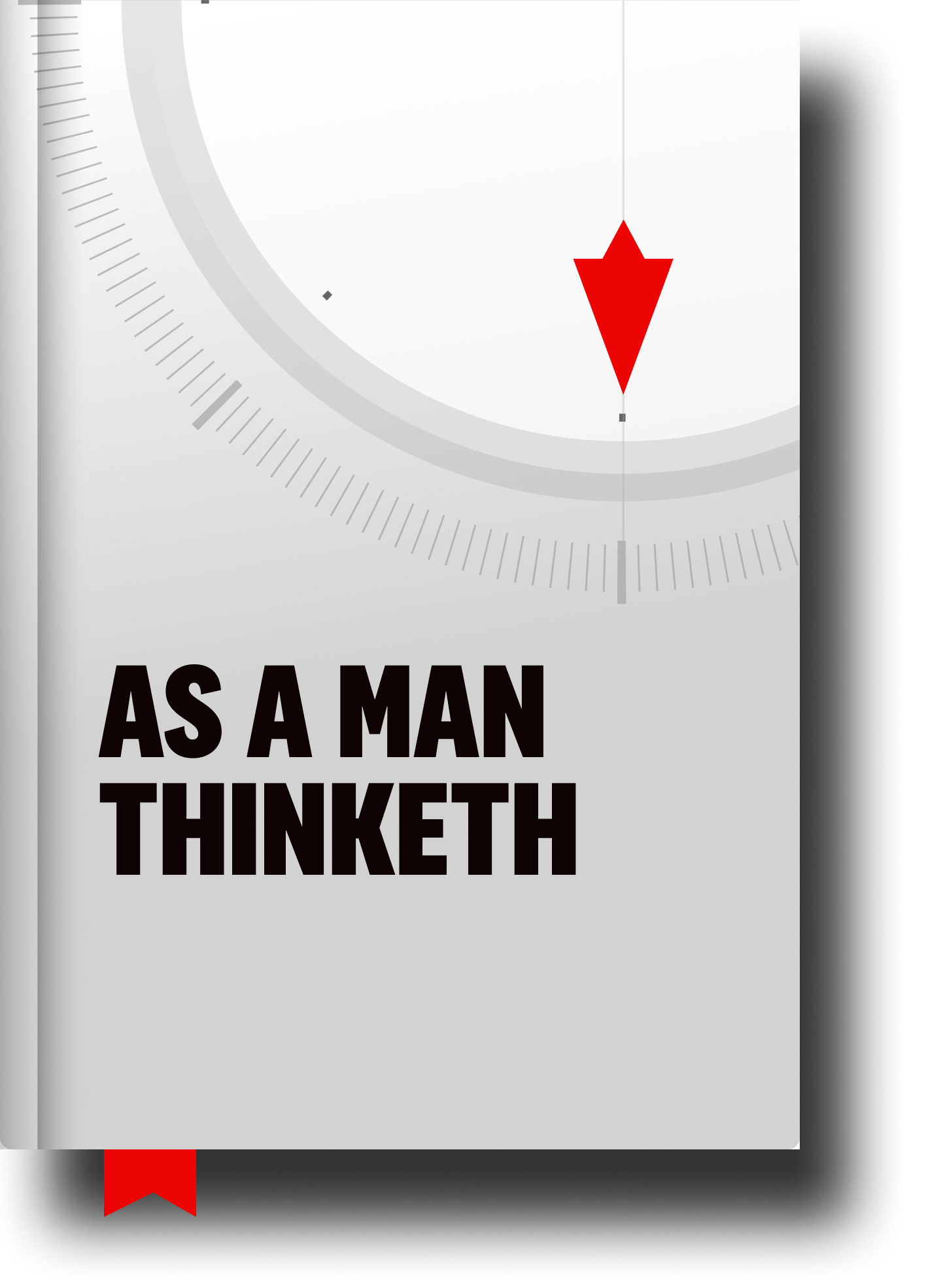 We’re on a roll with some mindfulness wisdom via Goenka, so here’s one more story.

Once upon a time an Indian woman with a large family passed away. Now, Goenka tells us, in classic Indian culture, the woman controlled the family finances so the widower needed to select one of his four sons’ wives to become the new head.

He gives each of his daughters-in-law five pieces of corn and asks them to watch over the seeds and bring them to him in four years so he can decide who will take over.

The first daughter-in-law says, “Oh! What a waste of time. The crazy old man.” She throws the seeds away.

The second daughter-in-law thinks the seeds may have magical powers. So, she eats them.

The third daughter-in-law takes the seeds and puts them on her alter and worships them each day.

The fourth daughter-in-law takes the seeds and plants them in the land behind the house.

Each daughter-in-law tells her story. The fourth says, “We will need help getting all the corn from the hundreds of plants that have grown from the five seeds I planted.”

She, of course, got the job.

We’ll skip the nutritional debate on the merits of corn and other grains (🤓) and focus on the moral of the story: Use your potential.

P.S. That reminds me of this beautiful James Allen quote from As a Man Thinketh: “The greatest achievement was at first and for a time a dream. The oak sleeps in the acorn; the bird waits in the egg; and in the highest vision of the soul a waking angel stirs. Dreams are the seedlings of realities.”