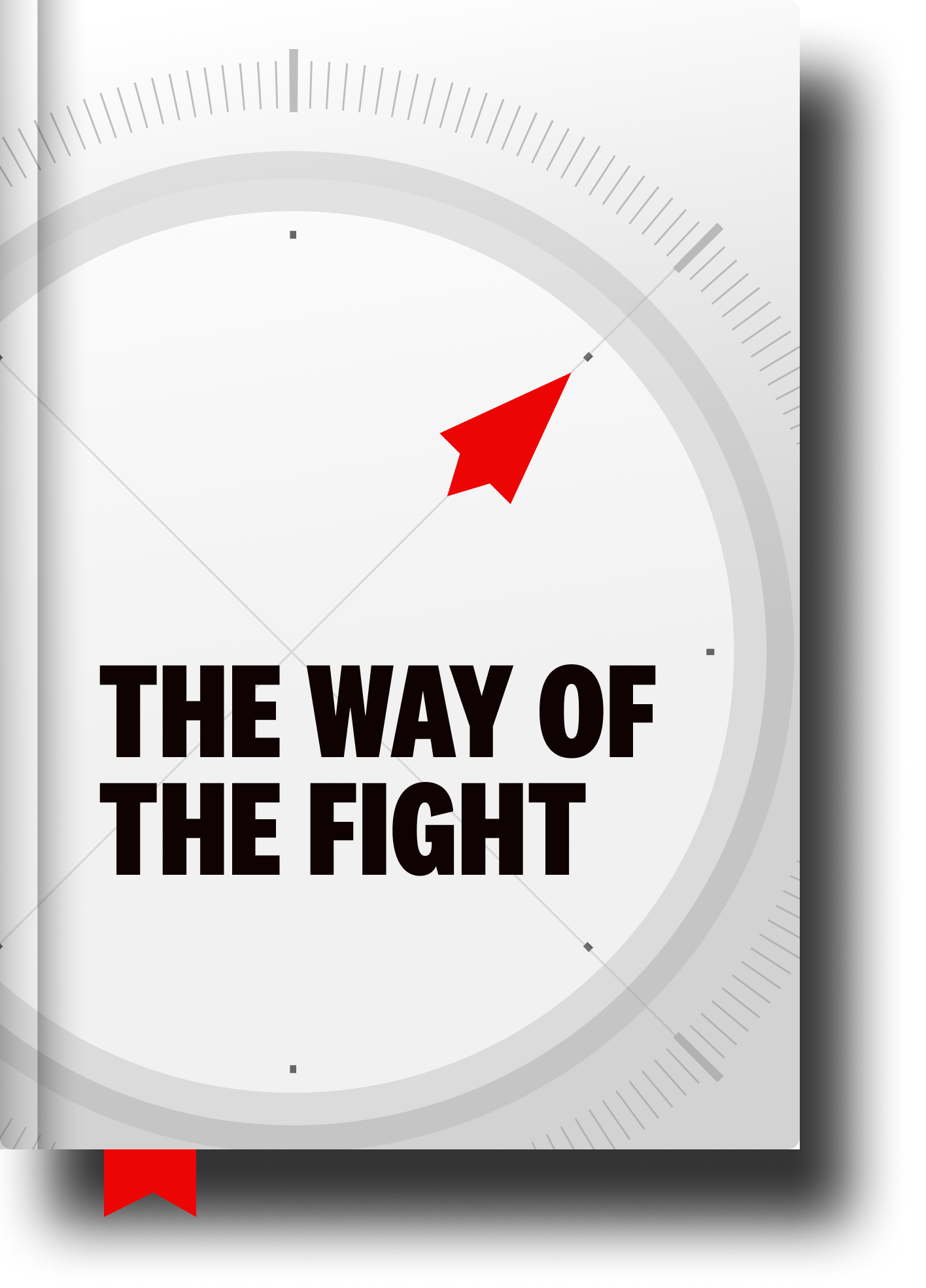 George St-Pierre is one of the greatest mixed martial artists in the world. Ever.

Of course, he wasn’t always one of the greatest. At one point, he was just a young guy working as a garbage man who DECIDED he was going to be the best in the world.

People around him thought he was crazy. (Of course they did. Who says stuff like that? Hint: People who have a shot at making it happen.)

So, when GSP decided (!) he would be the best in the world at what he wanted to do, he also decided what he WASN’T going to do.

ALL of his energy went into achieving his goal and making his dream a reality. (You should see the consistency in his schedule. Astonishing.)

In his great book The Way of the Fight, GSP makes the important distinction that all those things he was no longer going to do weren’t sacrifices. They were decisions.

There’s a huge difference between the two.

One comes with a little whiney voice. The other comes with the calm confidence and grounded, authentic power of a committed person.

Today’s +1 practical application: Who have you DECIDED to be?

What decisions do you need to make to focus your energy?

P.S. Remember: The Latin root of the word decide literally means “to cut off.” When we make a true decision, we CUT OFF all other options and go ALL IN. Let’s do that.