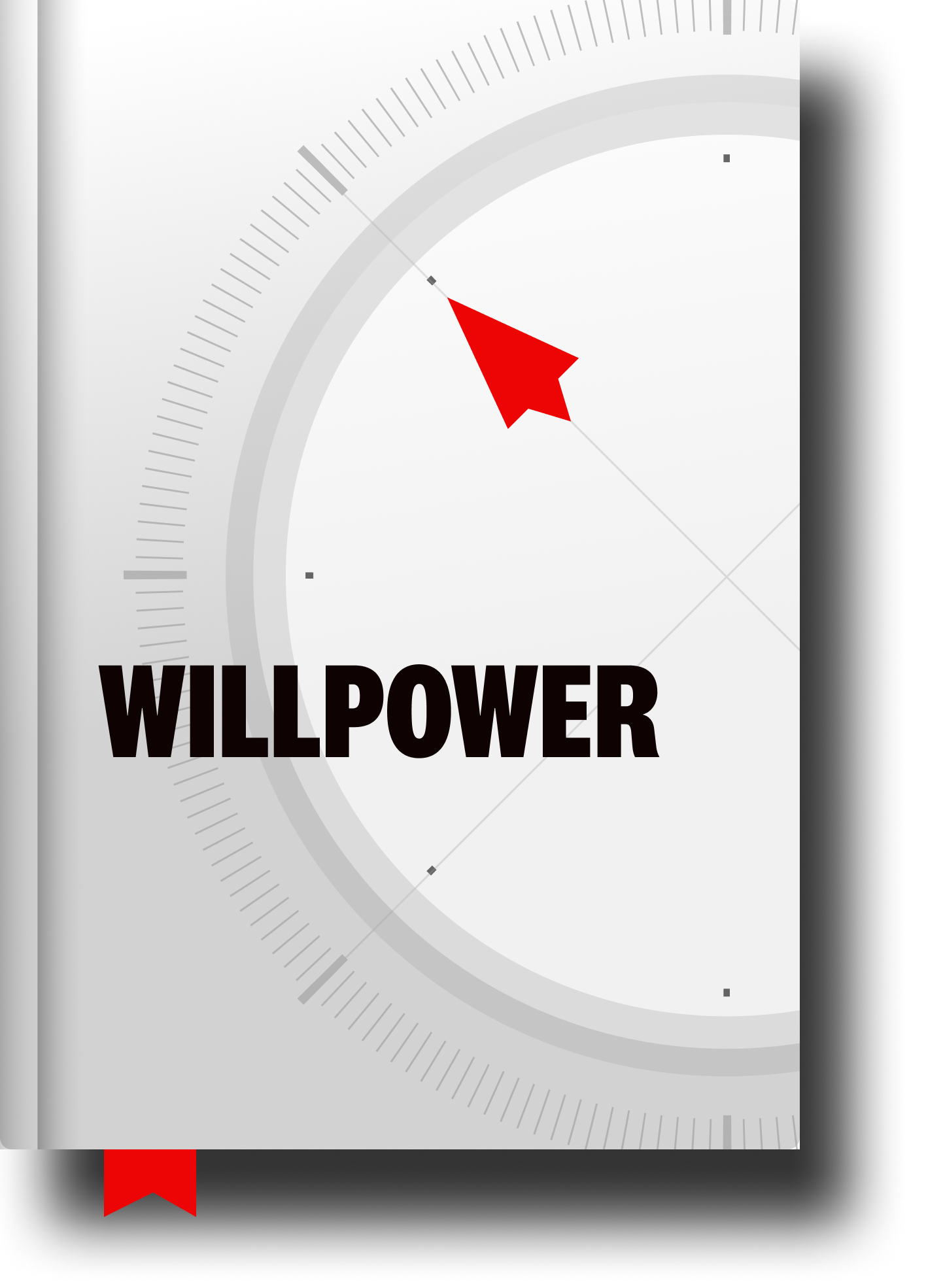 In our last +1, we talked about the fact that willpower outpredicts IQ by a factor of TWO for academic performance.

Today I want to revisit the fact that the best willpower exemplars among us play OFFENSE with their willpower NOT defense.

In other words, they don’t use their precious willpower reserves to constantly battle temptation to do the right thing. That’s playing defense.

They use that precious willpower to INSTALL HABITS THAT RUN ON AUTOPILOT. That’s playing offense.

(Again, for the record, and to be clear: I got that whole “willpower exemplars play offense not defense” from a chat with Roy Baumeister who LITERALLY wrote the book on Willpower. He’s one of the most cited social psychologists alive, etc. etc.)

For our purposes today, I want to connect that idea to another idea we’ve talked about before called “Odysseus Contracts”—which happens to be one of the best ways to make what scientists call “precommitments” and also happens to be a key component to our willpower offense.

And… Emerson and I just read about Odysseus’s encounter with the Sirens so this idea is fresh in my mind.

After Odysseus spends his ten years at the Trojan War, he almost gets home to Ithaca before being blown back by the winds. He eventually lands on the island of Circe [SUR-see] who, after turning his men into pigs, winds up becoming Odysseus’s advisor (after Hermes helps the cause). After sending him to the Land of the Dead to meet with a prophet there, Circe tells Odysseus that he’ll have to get by the Sirens—beautiful ladies who sing to sailors as they go by.

Odysseus laughs. How could they possibly harm him?

Circe tells him to be VERY careful. Their seductive songs have killed countless sailors; in fact, he’ll see bones lying on the shores of their island as he sails by!

Long story a little shorter, do you remember what Circe tells Odysseus to do?

She tells him to put beeswax in his sailors’ ears. Now, Odysseus was too stubborn to do that as he really wanted to hear the songs so she advised him to have his men tie him to the mast of his ship so he couldn’t escape.

THAT, my friends, is playing OFFENSE with your willpower.

You KNOW you will be tempted. So you make a PRECOMMITMENT to a certain course of action.

That’s how you avoid the tempting call of the Sirens.

All of which leads us to the point of Today’s +1.

What Sirens are tempting you these days? (Recall that the Sirens have a different song for each sailor as we’re all tempted by different things!!)

How can you play a little more offense and make it a little easier to avoid crashing into the rocks?!

See you in Ithaca!