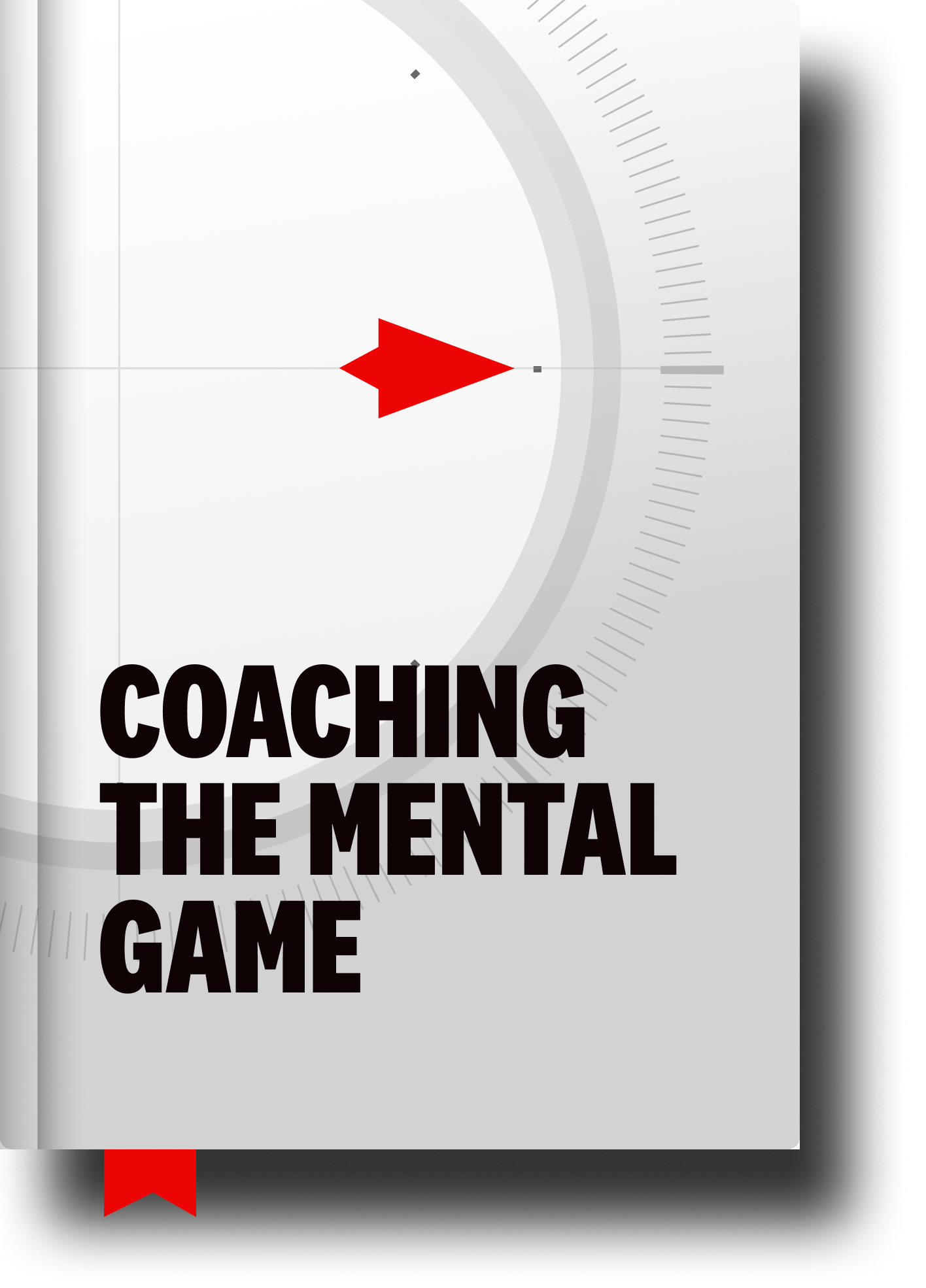 In our last +1, we mined some old school Latin wisdom and applied it to our modern Heroic quests.

As you may recall…

Translated into our modern lives as…

“If the wind will not serve, take to the oars.”

“Struck down. I rise again.”

“To be rather than to seem.”

“It is solved by walking.”

To which I inquired…

Is Today a good day to take to the oars, rise again, solve by walking, and be rather than seem?

Today I want to go back to that Harvey Dorfman-inspired Percussus resurgo wisdom.

We pulled that gem from our Notes on his GREAT book Coaching the Mental Game.

Somehow I missed featuring the Big Idea from which I got that gem as a +1—which is surprising because it features heroes hanging from suction cups. 🤓

In a chapter on the importance of persistence, Dorfman tells us: “I’ve seen athletes who battled through adversity, working to find a way to get it done. They appeared to be hanging on with suction cups. Japanese athletes describe the quality as gambate—working hard, never giving up.

Sometimes the suction cups don’t hold. But, as Lombardi was fond of saying, it’s not about how many times a person falls; it’s about how many times he gets up. Dorothy Fields wrote the lyrics for a 1936 Jerome Kern tune that I first heard on the radio when I was a very young boy. The song begins:

Now nothing’s impossible, I have found, For when my chin is on the ground. I pick myself up, dust myself off, And start all over again.”

Remember: Pretty much nothing is impossible when you know you have the antifragile confidence to pick yourself up, dust yourself off, and start all over again.