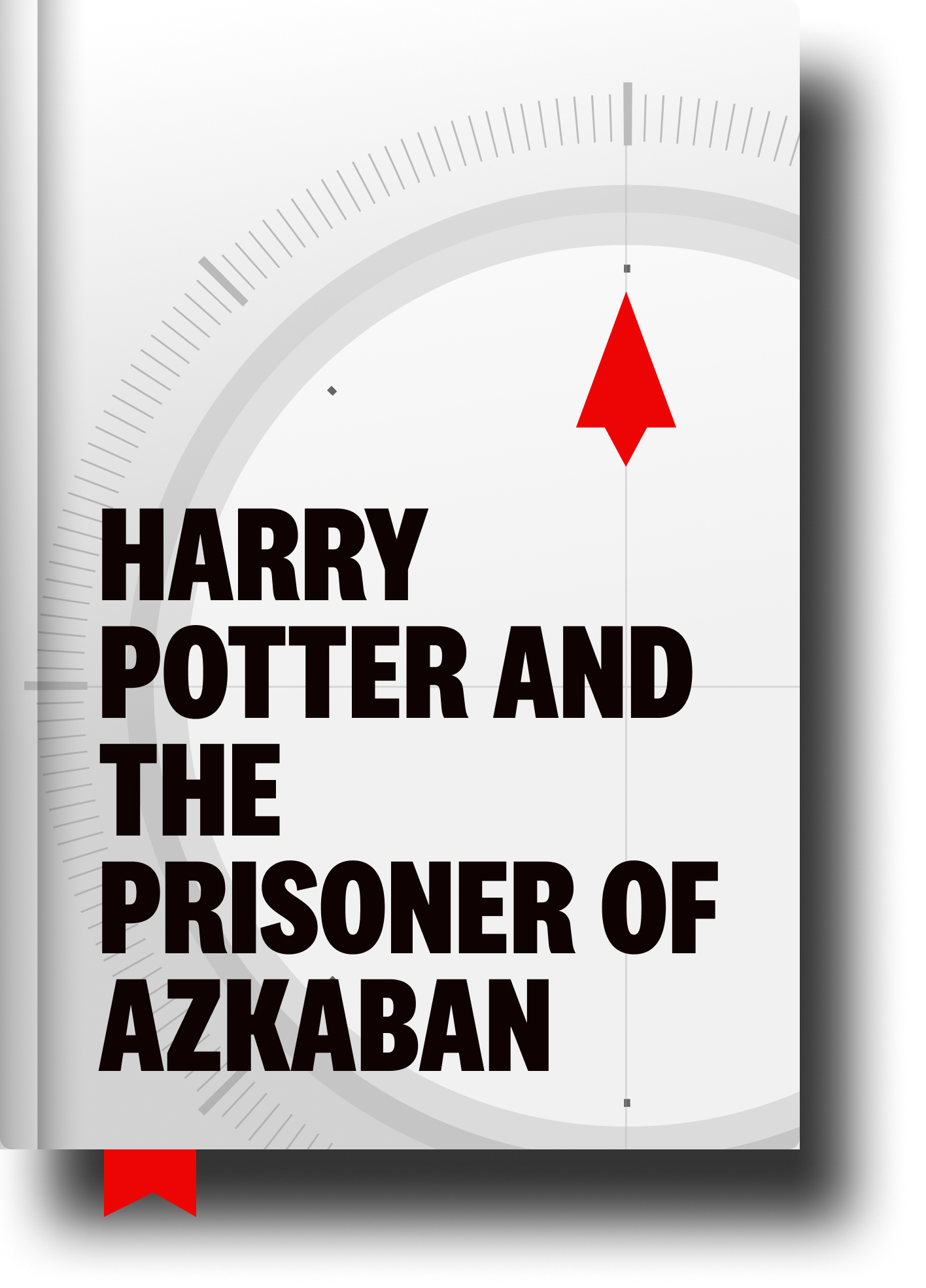 In our last +1 we talked about Ray Dalio and his “5-Step Process to Get What You Want in Life.” (Did you walk through the five steps? If not, I highly recommend you rewind and go get your Goals + Problems + Diagnosis + Design + Doing on.)

Today we’re going to talk about another one of the most successful and inspiring people on the planet: J.K. Rowling and her wonderful wizard, Harry Potter.

First, J.K. Rowling’s story in and of itself is epically inspiring. Of course, the Harry Potter series is the best-selling series in history with over 400 million (!) copies sold. And, of course, Rowling is now a billionaire and one of the wealthiest people on the planet as a result of serving us all so profoundly.

Before all that success she had failed numerous times and was rejected TWELVE times before she landed a publisher. She tells us, “Some failure in life is inevitable. It is impossible to live without failing at something, unless you live so cautiously that you might as well not have lived at all — in which case, you fail by default.”

These days, Emerson and I are absolutely loving reading about Harry and his adventures at Hogwarts. The wisdom embedded within that magical world is just as good as the stories themselves. In the next few +1s we’ll have fun unpacking some of my favorites.

Let’s start with how to deal with your fear.

Remember the boggart? It’s a shape shifter that likes to hide in dark, weird places and takes the shape of that which you fear the most. You may recall that Neville was most afraid of Snape while Harry was most afraid of dementors.

Do you remember how to deal with a boggart?

Rowling (via Professor Lupin) tells us that there are two primary ways to deal with your greatest fears: 1. Friends; and 2. Laughter.

A boggart assumes the shape of that which you fear most. But… If there are a bunch of people around, it doesn’t know which shape to assume and gets confused and loses its power to freak you out. Hence, friends are always a good way to deal with fear. 🙂

And… If you happen to find yourself alone, the best way to deal with the boggart is via LAUGHTER! Of course, there’s a charm for that as well. As Lupin tells us, it “is simple, yet it requires force of mind.”

Imagine that which you fear the most. (What is it for you?)

Got it? Now let’s make that fear absurd. (You may recall that Neville dressed Snape up in his grandmother’s hat and clothes.)

Then, with force of mind, hold that image of your boggart looking silly, raise your wand and say, “RIDDIKULUS!”

Oh. Make sure you laugh. And watch the boggart disappear!

Let’s practice one more time. Imagine your fear. Dress it up all silly like. Raise your wand. Focus your mind. RIDDIKULUS!!

Poof! There goes your fear.