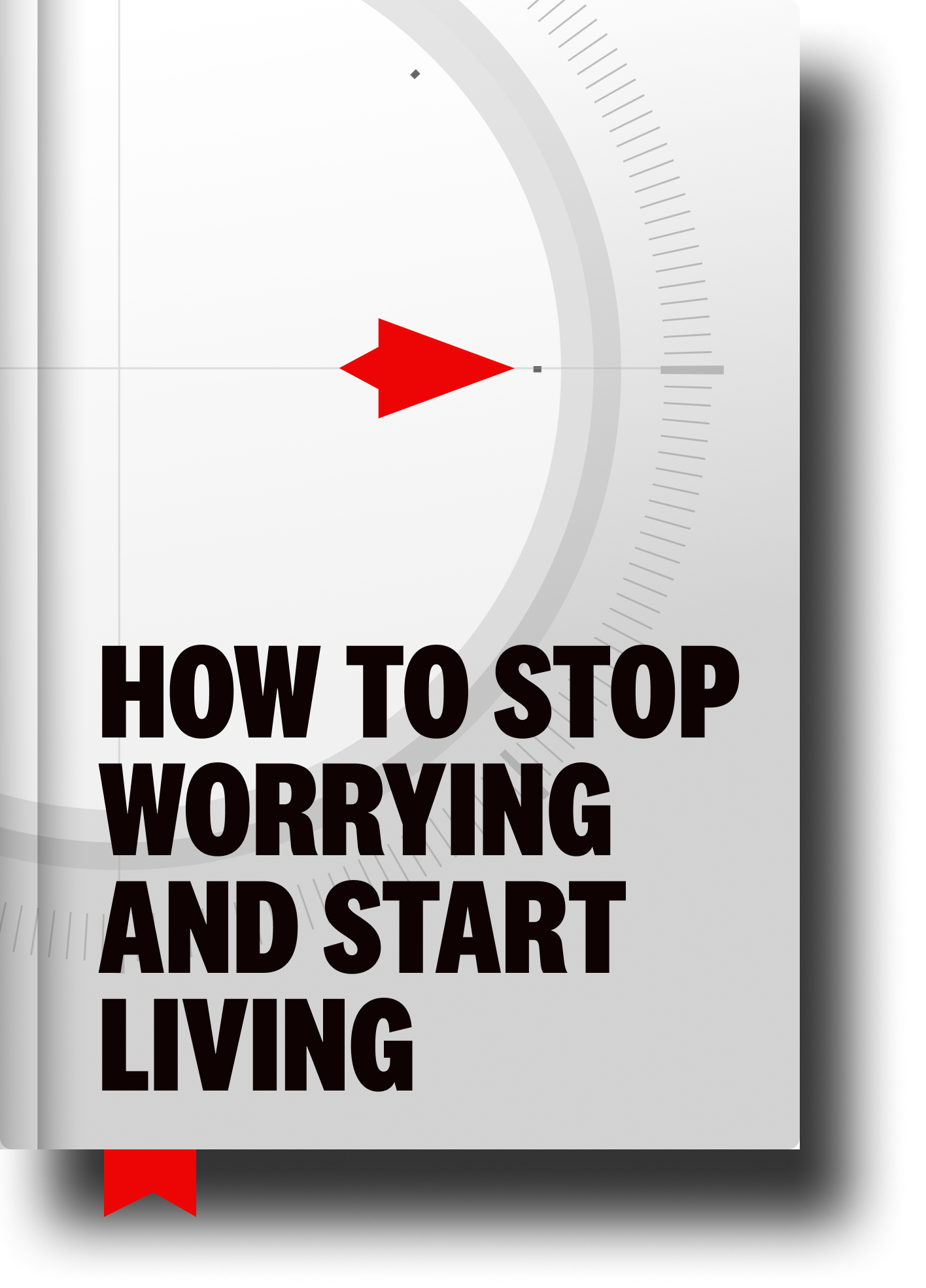 Do you know how many times your heart beats in a lifetime?

That obviously depends on a number of factors, but for the sake of discussion let’s say that your average heart rate is 70 beats per minute.

All without you ever thinking about it. (That’s amazing.)

So… Question: How does your heart do that much work for that many years without taking a break?

Your heart is able to work that hard for that long PRECISELY because it takes so many breaks.

Get this: In How to Stop Worrying and Start Living, Dale Carnegie tells us about the importance of dealing with fatigue if we want to deal with worry.

He tells us about how the U.S. Army has its soldiers rest for 10 minutes out of every 60 minutes they march—resting BEFORE they get tired to increase their overall efficiency.

Then he tells us about Winston Churchill who worked up to 16 hours a day in his late sixties and early seventies during World War II. One of his secrets? He liked to work from bed and took a bunch of naps.

Then there was Rockefeller—who lived to 96 and took a 30-minute nap every day at noon. And, we have Edison who attributed his enormous energy and endurance to his habit of sleeping whenever he wanted to.

So, back to our heart.

Carnegie cites Walter B. Cannon, a Harvard doctor who tells us that “Most people have the idea that the heart is working all the time. As a matter of fact, there is a definite rest period after each contraction. When beating at a moderate rate of seventy pulses per minute, the heart is actually working only nine hours out of the twenty-four. In the aggregate its rest periods total a full fifteen hours per day.”

The secret to your heart’s longevity?

It works. And it recovers. And then recovers some more. 15 hours of recovery for every 9 hours of work.

Are you resting before you’re tired?

Prioritizing rest and recovery is a tough thing to do in a manic, always-on world but it’s incredibly important if we want to maintain sustainable levels of awesome.

So… Today’s +1: What’s one little thing you can do today to rest before you get tired?

Get on that. Remember the secret to your billions of heart beats.