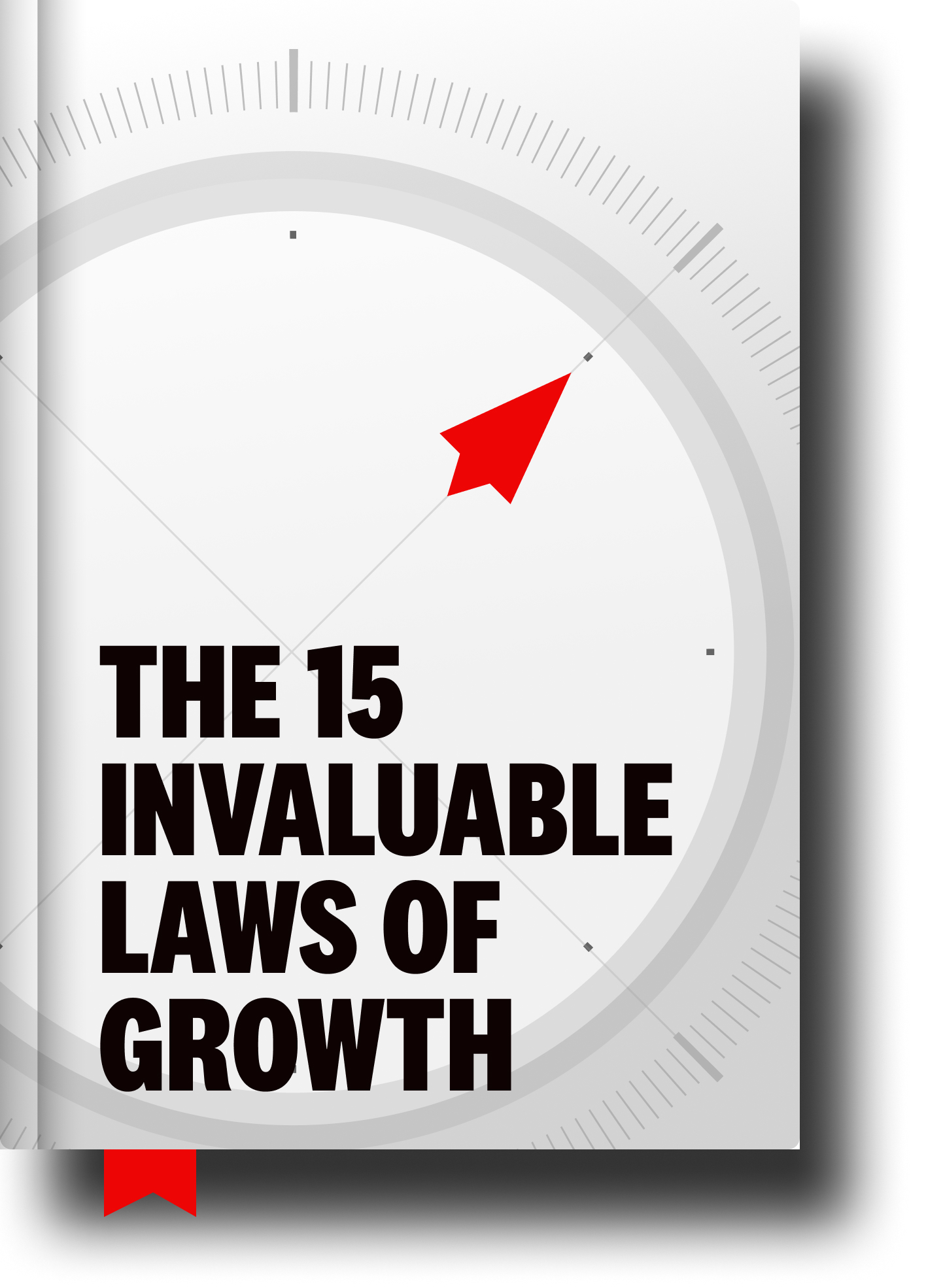 An ancient Chinese proverb tells us to remember those who dug the wells.

In other words, remember those who came before you and made your life possible. And be grateful.

Someone, some time ago, took the time to dig that proverbial well from which you’re now drinking.

I like to practice this when I turn on the faucet to take a shower. A ton of anonymous people I’ll never meet going back generations were involved in making that water flow.

It only takes a mindful moment but when I do it, I feel my soul expand.

I typed the first draft of this on my iPod parked on the side of the road half way between our house and the Trail. Zeus was kicking it on the center console.

I pulled over to capture the idea because I was applying the same wisdom to the roads. Someone built these roads. Actually. A ton of people. Over generations.

May I, as Einstein so eloquently said, remember you today and give back in equal measure.

See the objects you take for granted and see the anonymous souls who made them all possible. And say thank you.

Then give back as you make today a Masterpiece with them in mind.