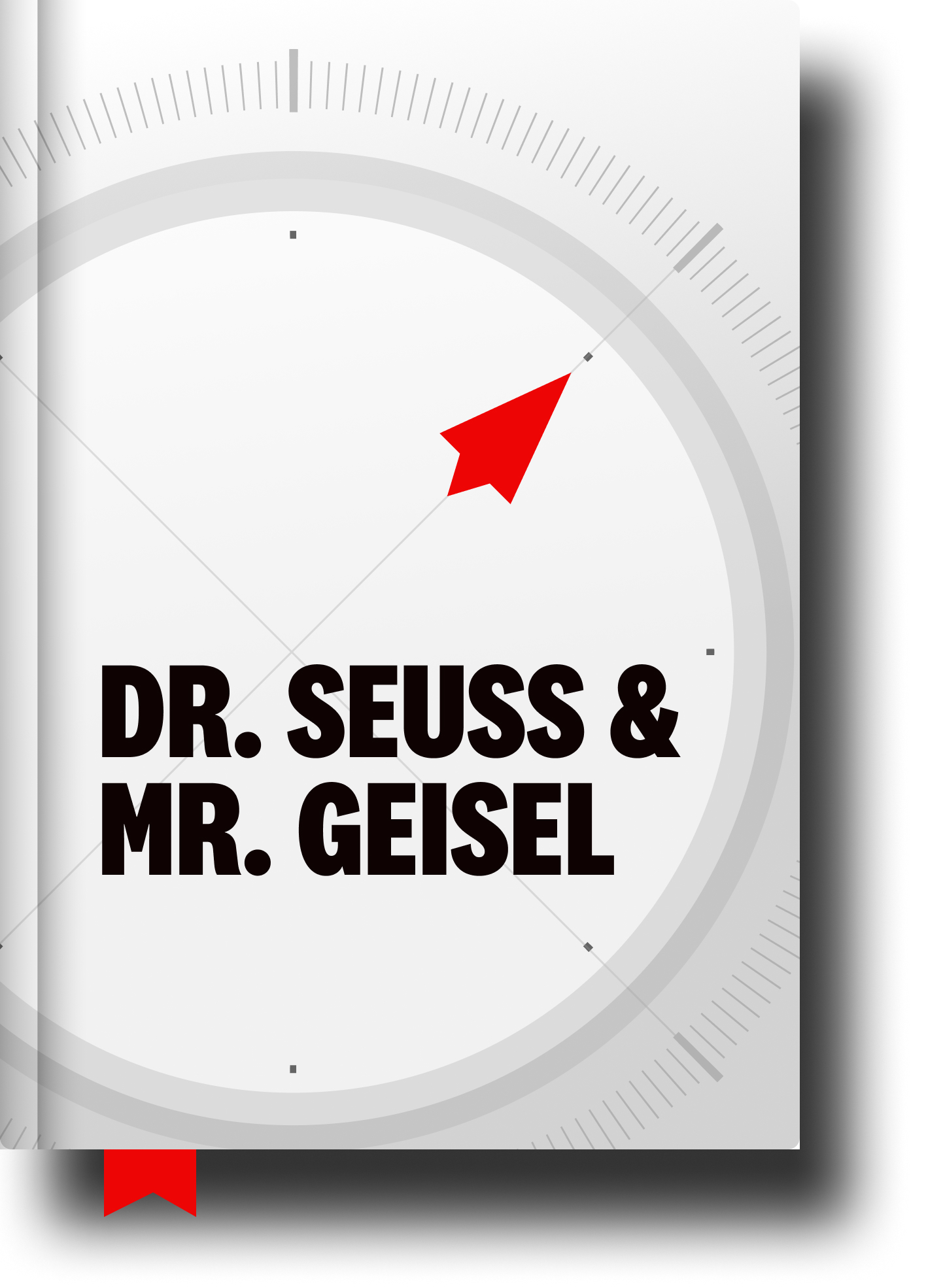 by Judith Morgan and Neil Morgan

At this stage, most of us know that JK Rowling was rejected twelve (!) times before she finally found a publisher who believed in her and her wizard Harry Potter.

(btw: Check out this super-inspiring look at the original synopsis Rowling wrote to pitch the book.)

According to Wikipedia, that ranks her as the #9 bestselling author in HISTORY.

Shakespeare holds the venerable #1 slot with a staggering 2 to 4 billion estimated copies sold.

You know who’s tied for #9 with Rowling?

Hint2: We’ve talked about him before.

Get this. Although Ms. Rowling and the Good Doctor are tied for estimated copies of books sold, Dr. Seuss wins the award for most rejections for their first book. By far.

You know how many times HE was rejected before selling his first book?

(Think about that for a moment. TWENTY-SEVEN TIMES!!!)

Our dear thirty-two-year old Ted Geisel had pitched his book to so many publishers in New York City over the prior couple months that his manuscript was nearly tattered.

After his 27th rejection he was headed home in anger and disappointment to BURN his manuscript when he happened to synchronistically run into a fellow Dartmouth alum who just so happened to be hired (THREE HOURS earlier!) to run the juvenile division for a publishing company.

His friend asked Ted what he was carrying. Ted told him. His friend told him about his new job. They headed up to the office. Boom. Manuscript purchased.

The rest is history.

It took Ted another 20 (!!!) years to become a full-time children’s author. But we’ll save that discussion for another time.

If so, high fives. Optimize and carry on—with that project or with another project that lights your soul on fire.

If not, get on that. Need to push yourself just a little more these days? 😉

by Judith Morgan and Neil Morgan