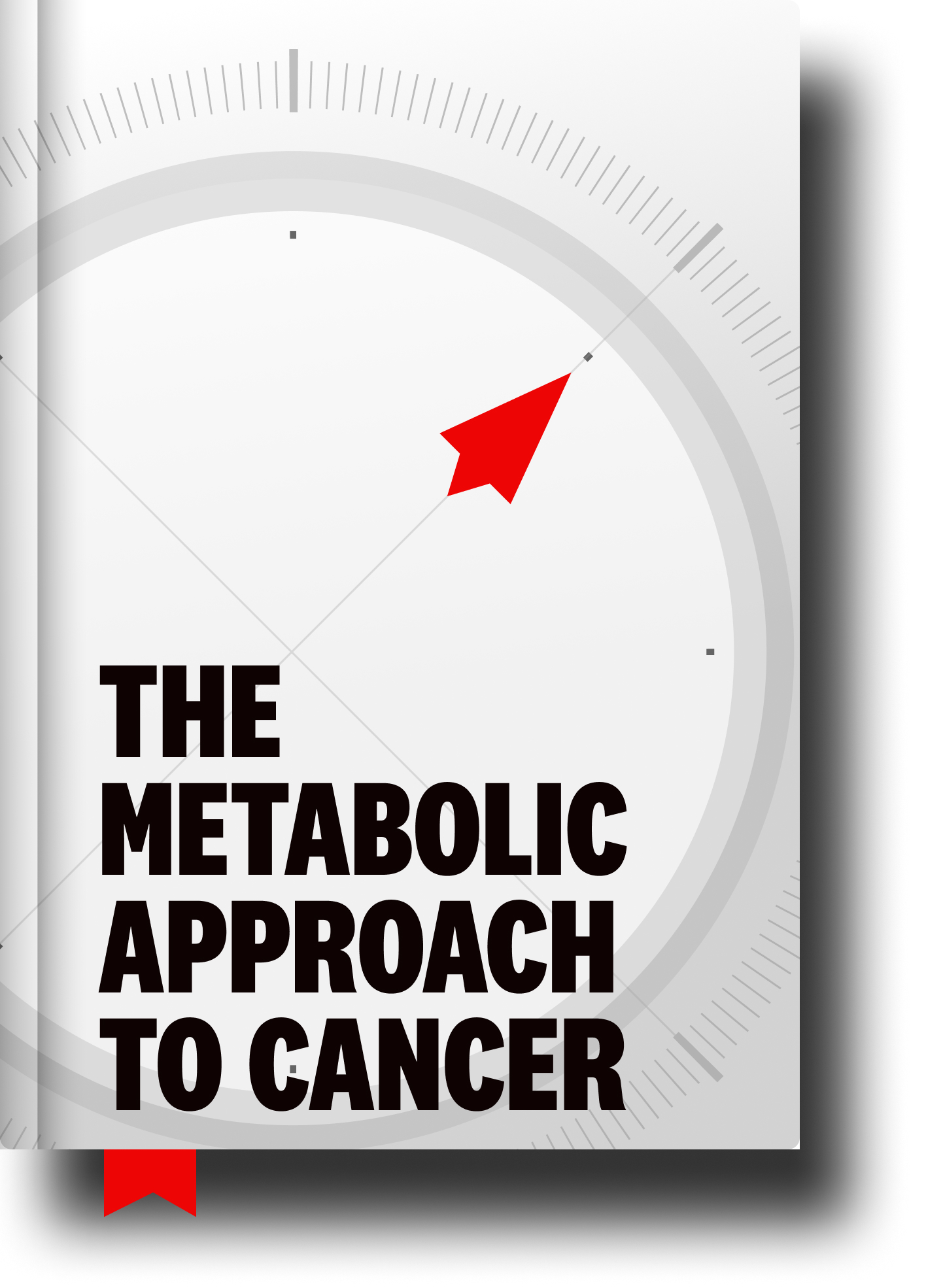 This is our final idea in our second +1 series on Cancer. We’re going to cultivate more hope.

But… First, let me step back up on the science soapbox…

PLEASE NOTE: This hope we’re cultivating is NOT a false hope. It is a hope grounded in rigorous science. It is a functional hope and optimism — one that embraces the harsh facts of our reality while stepping back far enough from our pain and fear and overwhelm to see the levers we can wisely pull in pursuit of an optimal outcome.

Kelly got her Ph.D. from the University of California, Berkeley (one of the best graduate programs on the planet) studying over 1,000 (!) people who defied their prognoses and went on to live long after they were told they would live. People who experienced, as per the title of her best-selling book, a Radical Remission.

One of the exemplars Kelly features on her site is a woman named Nasha Winters. At nineteen-years old, Nasha was diagnosed with stage IV terminal ovarian cancer. She was told nothing could be done for her and that she had three to six months to live as she was given hospice care information to help her prepare to die.

Over TWENTY-FIVE (!!!) years later and counting, Dr. Nasha Winters is one of the world’s leading naturopathic oncologists. She has helped THOUSANDS of cancer patients (including HUNDREDS of terminal patients) “outlive their expiration dates.”

Well, she literally wrote the book on it: The Metabolic Approach to Cancer.

← THAT book, btw, is THE book I recommend you read. (Get a copy on Amazon here. Read my Notes on it here.)

In fact, when I asked my friend and coach Ben Greenfield what book I should read he told me to get that book and to “follow it to the t.”

So, of course, that’s exactly what I did.

Then I asked Ben if he knew Nasha and, if so, if he could connect us. I am eternally grateful to Ben (seriously, thank you, brother) for connecting me with Nasha (pronounced “nay-shuh”). I felt like I met a soul-sister when we chatted (and I have tears in my eyes as I type this) and I am BEYOND thrilled that Nasha is now my brother’s lead consulting oncologist.

She’s not only the quintessential cancer-thriver exemplar, she’s also a world-class physician who provides a detailed roadmap on how to Optimize our “terrain.” More on that in a moment.

As I’ve mentioned, my brother was diagnosed with stage IIB pancreatic cancer. That’s pretty much at least in the running for top cancer diagnosis you don’t want. The prognosis and protocol are terrible.

Long story short, the “standard care” for this (which, btw, oncologists have a fiduciary responsibility to recommend even though the survival rates are terrible) is a Whipple procedure which, as per one surgeon we consulted, is like “getting hit by two Mack trucks.” Half your intestinal insides are moved around after the head of your pancreas is lopped off. It’s not a pleasant surgery and the life expectancy numbers after it are not good.

After meeting with that surgeon in Los Angeles, my brother and his family drove an hour south to Huntington Beach where they lived. I drove an hour north to Ojai where I live. We were on the phone talking about our meeting and plan the whole way.

At some point, it became clear that we needed to get more clarity on the actual quality of life and life expectancy post surgery as we hadn’t asked yet and, at the time, it was looking like we needed to do the procedure.

I got off with them and called the surgeon as I was driving. It was just me and him and I asked him to be candid. In a tone bordering as close to despair as a surgeon can have, he told me the five-year survival rates. Not good. Then I said, “OK. Let’s say we’re in the long-tail and we get through the five years. Is there some kind of max number of years we can live on the other side of that?”

He replied with even graver tones. “Well, I’ve never seen anyone live this long with my patients but, anecdotally [said with a tone that gave the impression he didn’t seem to believe the stories and we certainly shouldn’t expect it], I’ve heard people have lived as long as ten years.”

I get tears in my eyes as I type THAT as well.

I thanked him for being so generous with his time and so candid with his thoughts and then sat there stunned as I was driving. I needed to call my brother and his wife back (with their two kids in the back listening on speaker) as they were waiting for me and knew my chat with the surgeon would be brief. But I couldn’t call them. I didn’t know what to say.

I tried calling my wife, Alexandra, but she was already asleep.

So, I called my brother back and I don’t even know what I said as I tiptoed around what the surgeon told me trying to be direct but intuitively knowing that there had to be a better set of options and prognosis…

The point of sharing that story is this: A week later I talked to my new friend, Nasha Winters — the I’m still alive 25 years after I was told I’d be dead and now I’ve helped thousands of others as a naturopathic oncologist.

Guess what she told me? She told me that her BROTHER-IN-LAW had pancreatic cancer, had that Whipple procedure (which he later regretted) and lived for TWENTY-FIVE more years.

How is that possible?! A week before I had that call with a surgeon who is an expert in his field and has dealt with exactly what my brother is going through and he knew NOTHING about the fact that at least one human defied the odds like that?

This is the kind of thing that led Kelly Turner to do her Ph.D. on these exemplars of radical remission. After seeing similar stories of “radical remission” she was like: “How is this not front-page news?!”

Seriously. How are stories of such radical remission that so powerfully defy the odds not front-page news?

Why aren’t we trying to understand what all these cancer thrivers have done and then integrating these lessons into standard care?

And, what we’re doing here.

The moral of these stories: If they can do it, so can you.