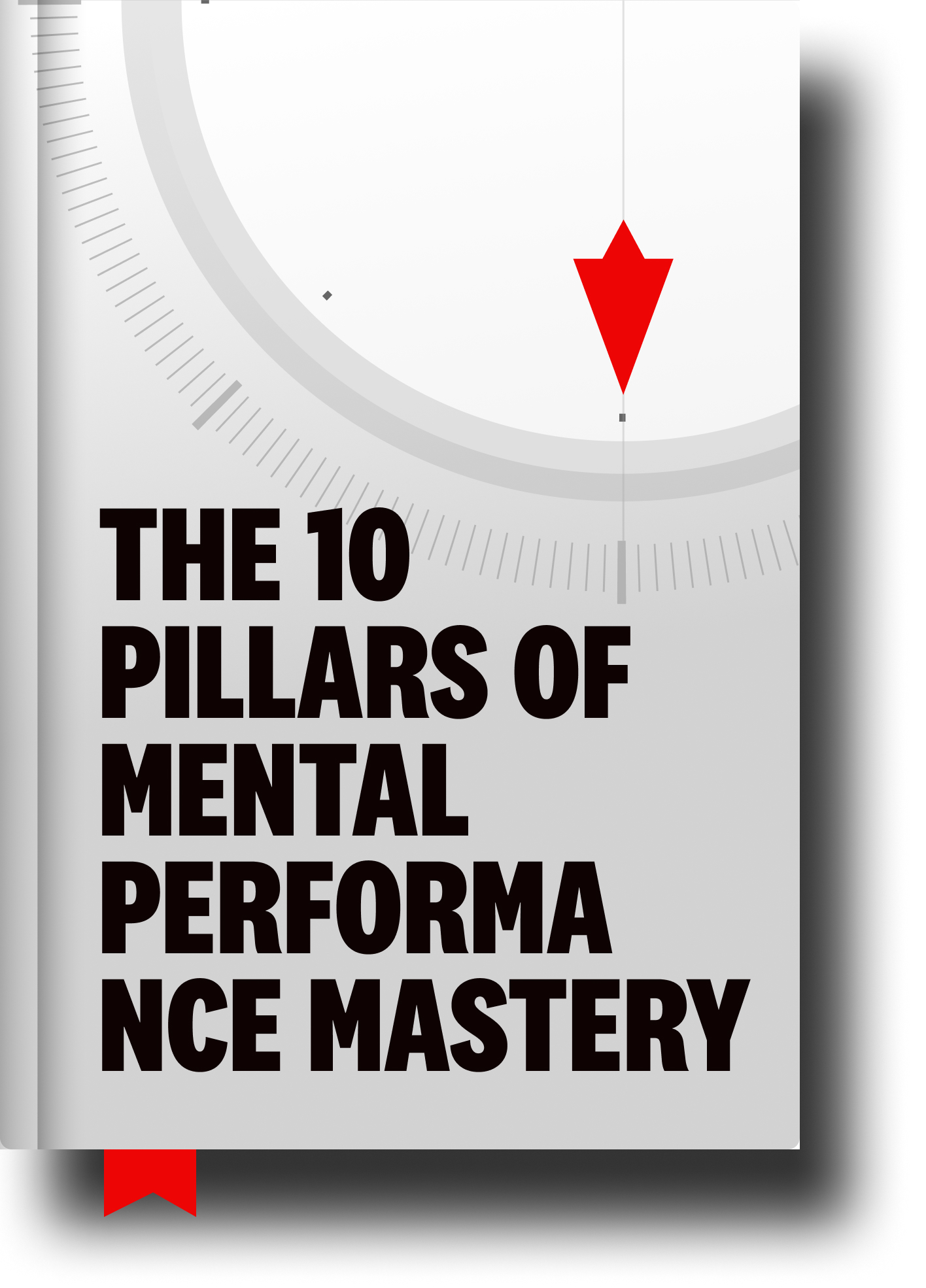 Brian Cain is one of the world’s greatest mental toughness coaches.

He’s also a friend and longtime student of mine who has his clients read PhilosophersNotes to go to the next level. (Cainer: 🙌 !!!)

We’re going to be talking about him and his wisdom more in the weeks and months ahead—check out the PhilosophersNotes on his books The 10 Pillars of Mental Performance Mastery and One Percent Better.

Today I want to chat about one of his clients.

Brian recently visited me and the Johnson fam out here in the country outside of Austin. The kids and wifey and I had fun learning how to eat fire and break an arrow with our necks and do other fun things we didn’t think we could do.

There was a big UFC pay-per-view event a few weekends after his visit. Brian happened to be coaching one of the fighters in ALL THREE of the top three fights (two for championship belts). He invited me to go to the event but, me being me, I told him thank you but (laughing), I’m going to be in bed hours before the championship fights so…

Although I didn’t go to watch the fights, I DID do a little research on his fighters.

I read an article on one of the guys fighting for a title. His prior competitors talked about how much he freaked them out because he seemed to LOVE getting hit in the face. The harder they hit him the more he smiled as he asked them if that was all they had.

I share that story because, in my AM Heroic meditation, right after Epictetus tells me to practice my philosophy and to remember the Choice of Hercules, he often reminds me to remember that particular fighter—telling me that if HE can smile when he LITERALLY gets punched in the face, I can smile when *I* inevitably get metaphorically punched in the face.

If you feel so inspired, the next time you get metaphorically punched in the face (note: NOT “if” but WHEN!), I encourage you to remember Epictetus and his boxers and Cainer and his mixed martial artists and see if you can have fun flipping the switch and SMILING as you ask the Heroic gods if THAT is all they’ve got.

That very next challenge you’re going to face sooner than you may like?

That’s PRECISELY what we train for.

Let’s give life all we’ve got.