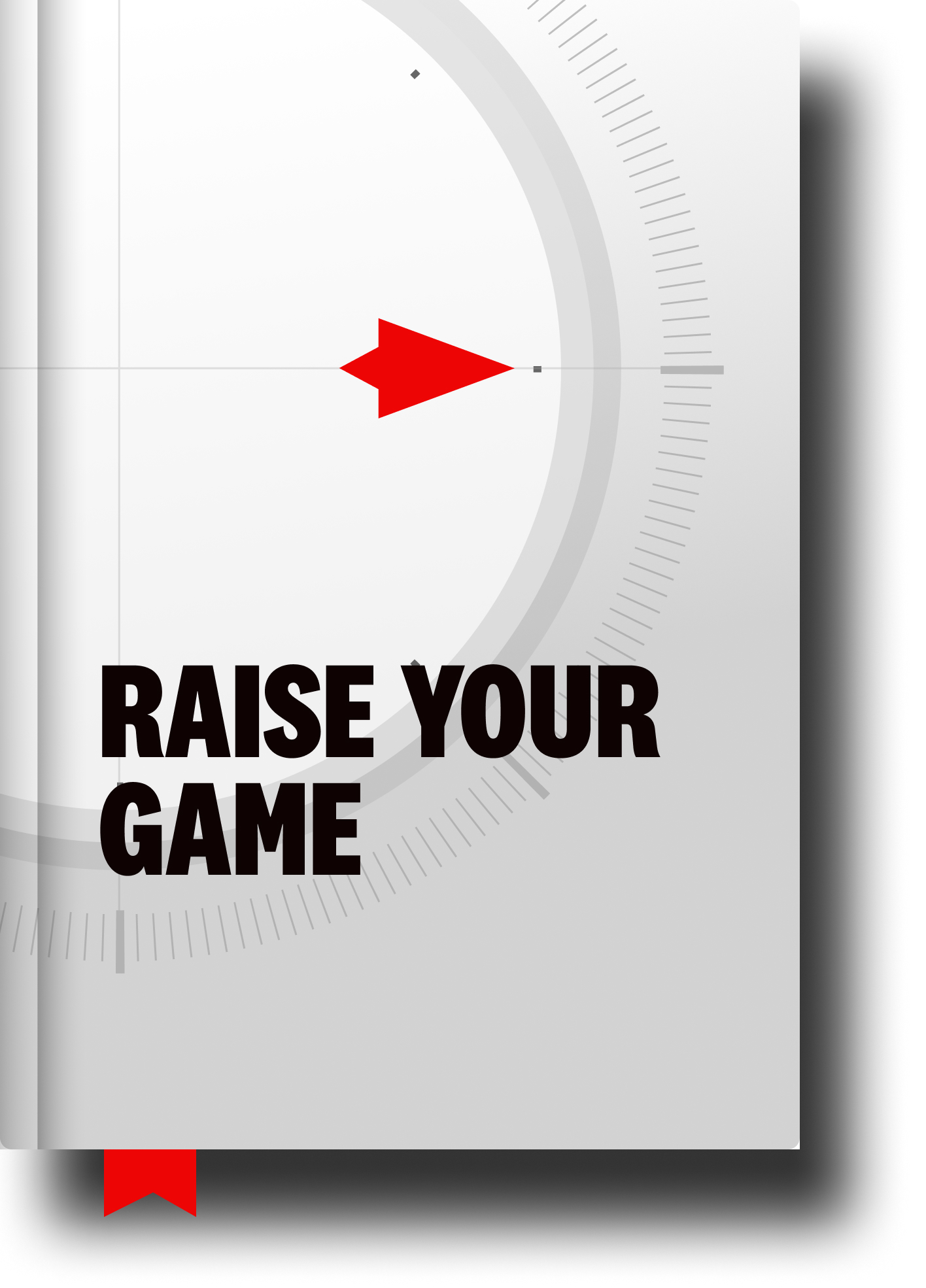 In our last +1, we chatted about The Comparison Game with Alan Stein.

Remember: The odds of us losing that game are (precisely!) 100%.

So… Let’s stop playing it. (Heal those soul ulcers, yo!!)

Today I want to chat about another great wisdom gem from Alan’s great book Raise Your Game.

I mentioned that Alan is a peak performance coach. He’s worked with some of the best basketball players in the world. Including Kobe Bryant.

Quick story: Nike flew Alan out to LA to work the first-ever Kobe Bryant Skills Academy. At the time, Kobe was the best in the world. Alan asked Kobe if he could watch him work out.

As Alan says: “That’s how it is in my business. Everyone can see the game, but to really learn the secrets, you have to watch the practice. It’s the difference between buying Jay-Z’s album and sitting in the studio watching him write and record one.”

So… Alan asked Kobe if he can watch his workout.

Alan says: “But don’t we have a camp session at three thirty tomorrow afternoon?”

Alan shows up at 4am. What did he see?

And: “Granted, he did everything with surgical precision and super-hero intensity, but the stuff he was doing was so simple. I couldn’t believe it.”

Later in the day he thanked Kobe. He didn’t want to sound rude or condescending but couldn’t resist asking him: “You’re the best player in the world. Why do such basic stuff?”

Kobe’s response? Alan says: “He flashed that gleaming smile of his. ‘Why do you think I’m the best player in the game?’ he asked. ‘Because I never get bored with the basics.’”

How are YOUR basics?

See you in the gym at 4am tomorrow.

I look forward to working on my fundies on one side of the court while you rock yours on the other.

High fives and let’s do this!!