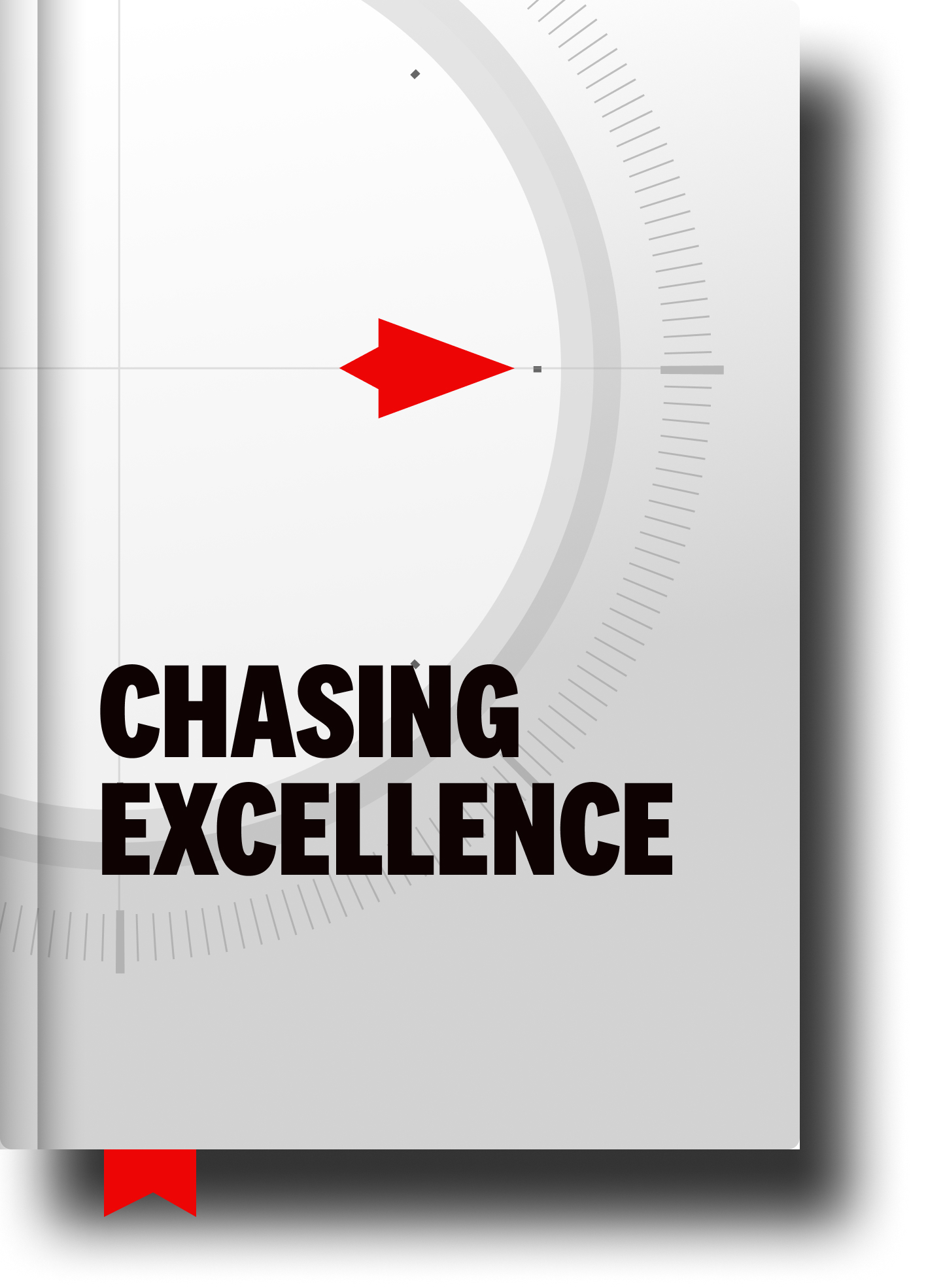 Continuing our time with world-class CrossFit coach Ben Bergeron, let’s look at another one of his champion characteristics: Positivity.

But, first, let’s take a look inside his gym in New England. Come along, file in.

Look at the wall and notice this dictum front and center:

That’s the essence of Positivity. We never whine. We never complain. We never make excuses.

We focus on what’s within our control. And then we do the best we can to Optimize it.

You know what he has tattooed on his left shoulder? The Serenity Prayer.

So, back to Positivity.

Ben makes the point that you can’t perform at your best when you’re negative. You’re slower. You’re less precise. At the highest level of competition, you’ll lose. Period.

He tells us: “An optimistic mindset is a distinguishable characteristic of elite performers because what the human mind focuses on and talks about is what we see more of.”

Then he walks us through a little science on why it’s so important to be so ruthlessly positive. He cites Stanford professor Arnold Zwicky who talks about something called the “frequency illusion.”

Short story: There are two processes at work that make up this frequency illusion: selective attention and confirmation bias.

Here’s an easy way to understand how they work together: Think about the last car you bought. Did you notice a TON of them on the road the day you bought your car? Of course you did. That’s because of “selective attention.” Obviously the number of those cars didn’t suddenly skyrocket. But, you focused your attention on that particular car and your subconscious mind basically took it as a command to pay attention to that variable in your environment and voila! You see them everywhere.

That’s pretty much exactly how it works with the positive or negative stuff you focus on.

The more you think about and talk about all the things that are going WRONG in your life, the more you’re going to see those things in your life. That’s the power of selective attention.

And, that’s when the second process of the frequency illusion kicks in: confirmation bias. Once you’ve flipped the switch of your attention to focus on the negative thing (or whatever thing), you’re going to see (a lot!) more of that which will CONFIRM your BIAS to the negative.

You’ll see more negative stuff and then tell yourself, “Yep. Told you. It’s all negative.” Then your subconscious will feel like you just patted it on the back and look for MORE of the negative which will feed the vicious downward spiral.

Which is why Ben has that wonderful dictum on his wall. Let’s take another peek:

Quit being a Victim and be a Creator. Get clear on what you want and go make it happen.

Let’s tattoo The Serenity Prayer on our minds and remember the two processes of the frequency illusion as we deliberately use our selective attention to create the optimal confirmation bias and ride a VIRTUOUS spiral all the way up to our infinite potential!!