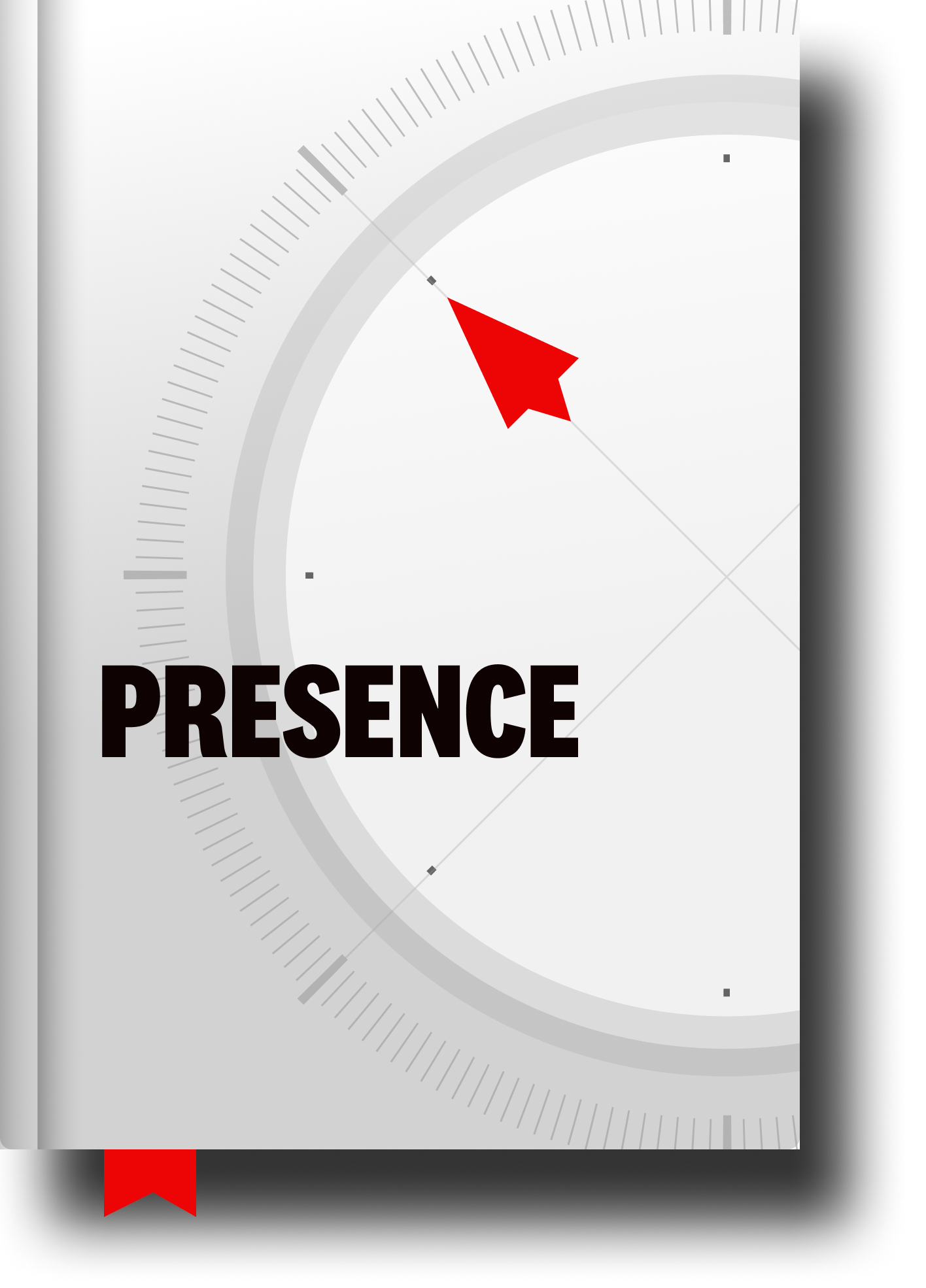 In our last +1, we got an inspiring (Hoosiers-inspired) pep talk from Admiral McRaven right before engaging in our next most important mission.

I mentioned the fact that I had a chat with an Olympic swim coach shortly after reading that passage from McRaven. He and I chatted about that wisdom in the context of measuring the length of the pool, the number of inches the starting block is off the water. Etc. Etc.

We also talked about flipping the switch and striking an Amy Cuddy-inspired power pose—which can literally change our underlying physiology by increasing our testosterone and decreasing our cortisol while priming us to give the world all we’ve got.

Then I referenced a passage from Cuddy’s great book Presence in which she actually talks about an Olympic swim coach who used that very technique.

Here’s the passage: “In the first month after my TED talk posted, I heard from an Olympic swimming coach who explained how he’d been using a power posing-type strategy—with great success—for years: encouraging some of his swimmers, beginning on the morning of the race, to physically behave as if they’d won their events. Swimmers, as he pointed out, are notorious for their use of dominant body language in the moments before races, not only to signal their power to their competitors but also to loosen their muscles and pump themselves up. Sometimes they will literally pound their chests, like gorillas. But the approach this coach used—encouraging swimmers to adopt ‘alpha’ nonverbal postures from the minute they wake up on race days—was most helpful to swimmers who’d been thrown off by a poor performance or who were feeling a wave of insecurity and self-doubt.”

Imagine a swimmer on the morning of her event acting as if she’d already won (and getting the benefit of all that extra power).

As Cuddy tells us: We need to fake it until we become it. Not to manipulate others and gain power over them but to slightly trick ourselves for the moment so we can gain personal power to express the best, boldest, most authentic version of ourselves.

I say: Why limit it to the day of a swimming event?

How does the best, boldest, most authentic version of you think and breathe and walk and talk?

Let’s bring that wonderfully bold version of ourselves to our lives all day ever day.