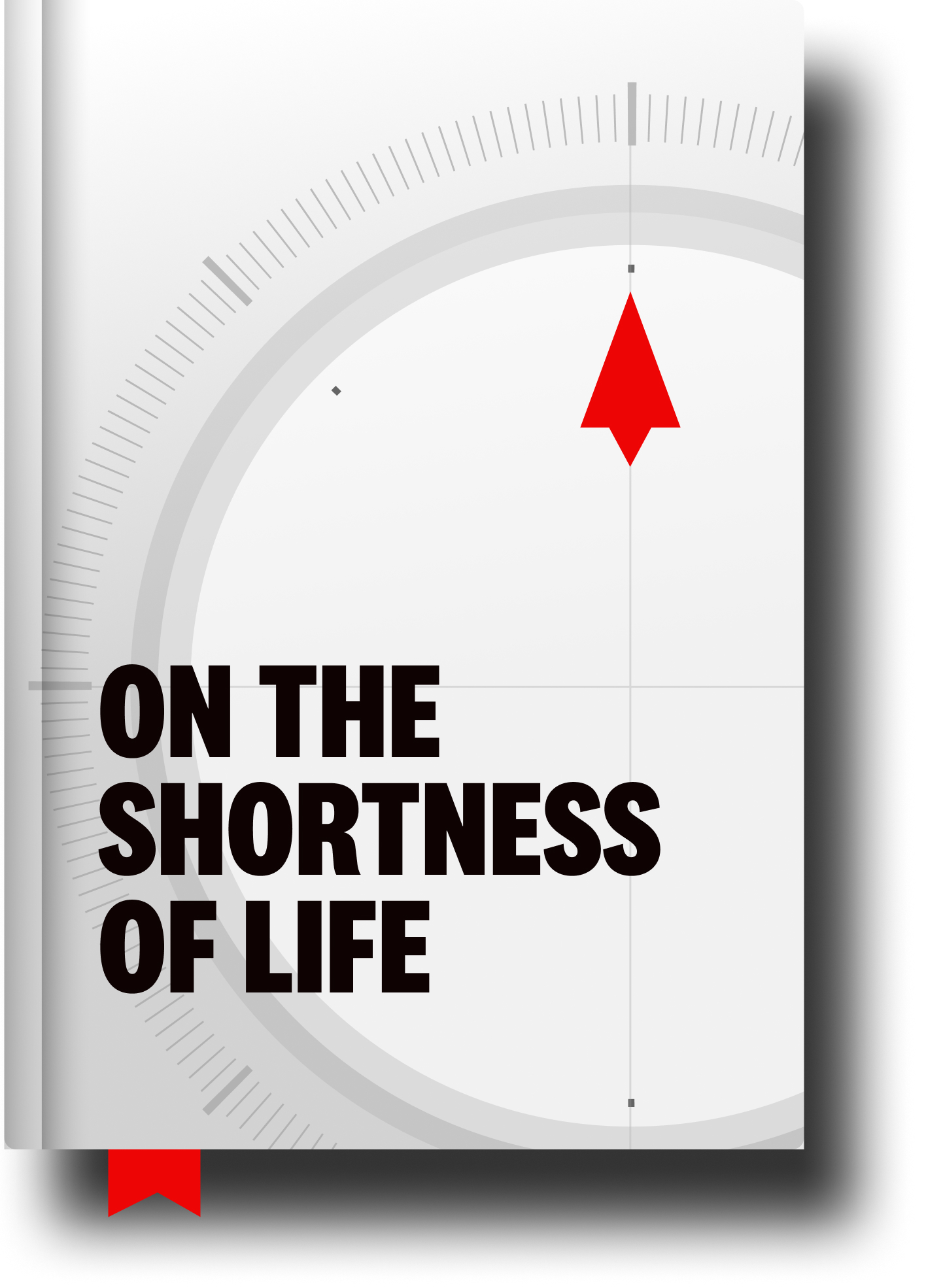 In our last +1, we talked about the Cal Newport-inspired “Shut-down complete!”

First, quick check in: You win that game? 😃

Get this: Seneca was talking about the same thing 2,000 years ago.

As you may know, Seneca was born around the time Jesus was born. He was one of history’s leading Stoic philosophers. In addition to being one of the wealthiest people of Rome and a statesman plus advisor to emperors, he was also a playwright and is considered the creator of the essay.

In one of his great books called On the Shortness of Life, Seneca talks about the importance of giving our minds time to rest.

Specifically, he says: “Our minds must relax: they will rise better and keener after a rest. Just as you must not force fertile farmland, as uninterrupted productivity will soon exhaust it, so constant effort will sap our mental vigour, while a short period of rest and relaxation will restore our powers. Unremitting effort leads to a kind of mental dullness and lethargy.”

He tells us that back in the good ol’ days of the Roman senate, they couldn’t introduce anything important after the tenth hour. Checking our math, we’ll note that the sixth hour was for rest (and, as we discussed, is the origin of “siesta”). That was at noon. So, our 10th hour? That was 4pm.

The ancient Roman senate didn’t allow anything new to be introduced that would tax their brains after 4pm.

Again, we’ve gotta give our minds time to rest.

End your days at a reasonable time.

Turn your brain off.

Rise better and keener after a solid rest!