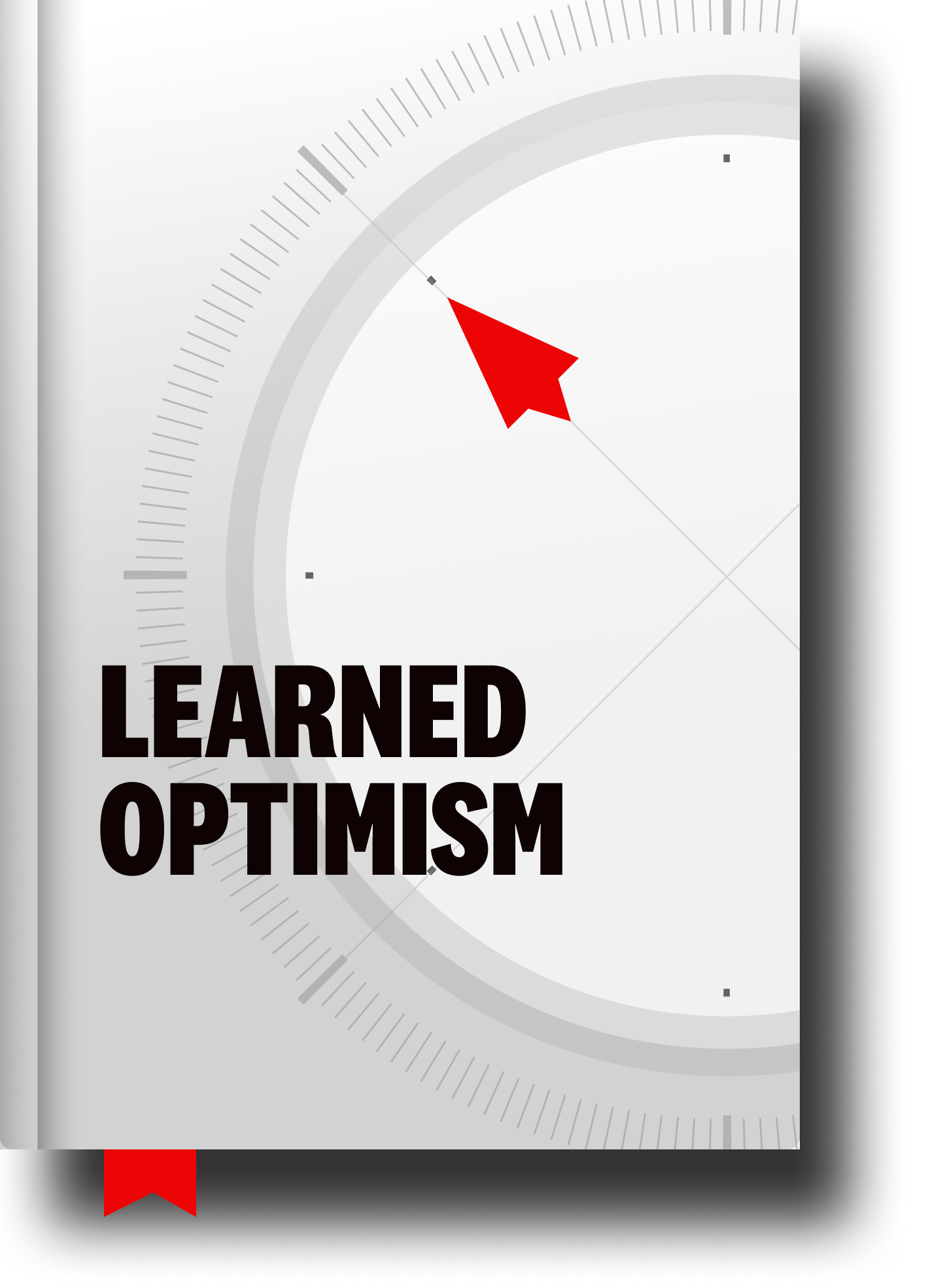 In our last +1, we talked about some nuns and crazy stats.

Recall: Nuns check in for service. They created “entry statements.” Average age of 22. Decades later, researchers analyze those entries and coded them for positive content.

By age 85, an astonishing (!) 97% of the nuns whose entries contained the most positive wording and emotional content were still alive. NINETY- SEVEN PER CENT!! In contrast, only 52% of those with the least positive entries were still alive at age 85.

We concluded that +1 with: “Positive emotions. They do a body good.”

Well, Martin Seligman, the father of Learned Optimism, puts it this way: “We estimate that being in the upper quartile of optimism seems to have a beneficial effect on cardiovascular risk roughly equivalent to not smoking two packs of cigarettes daily.”

Being in the upper quartile of optimism seems to have a beneficial effect on cardiovascular health that’s roughly equivalent to NOT smoking TWO packs of cigarettes a day?

Tomorrow we’ll talk about a tip from Sonja Lyubomirsky on “the most robust strategy” to build our Optimism. And, you can check out some tips from Seligman in this +1.

What’s one little thing you think you can do to cultivate a little Optimism?

Let’s get on that.