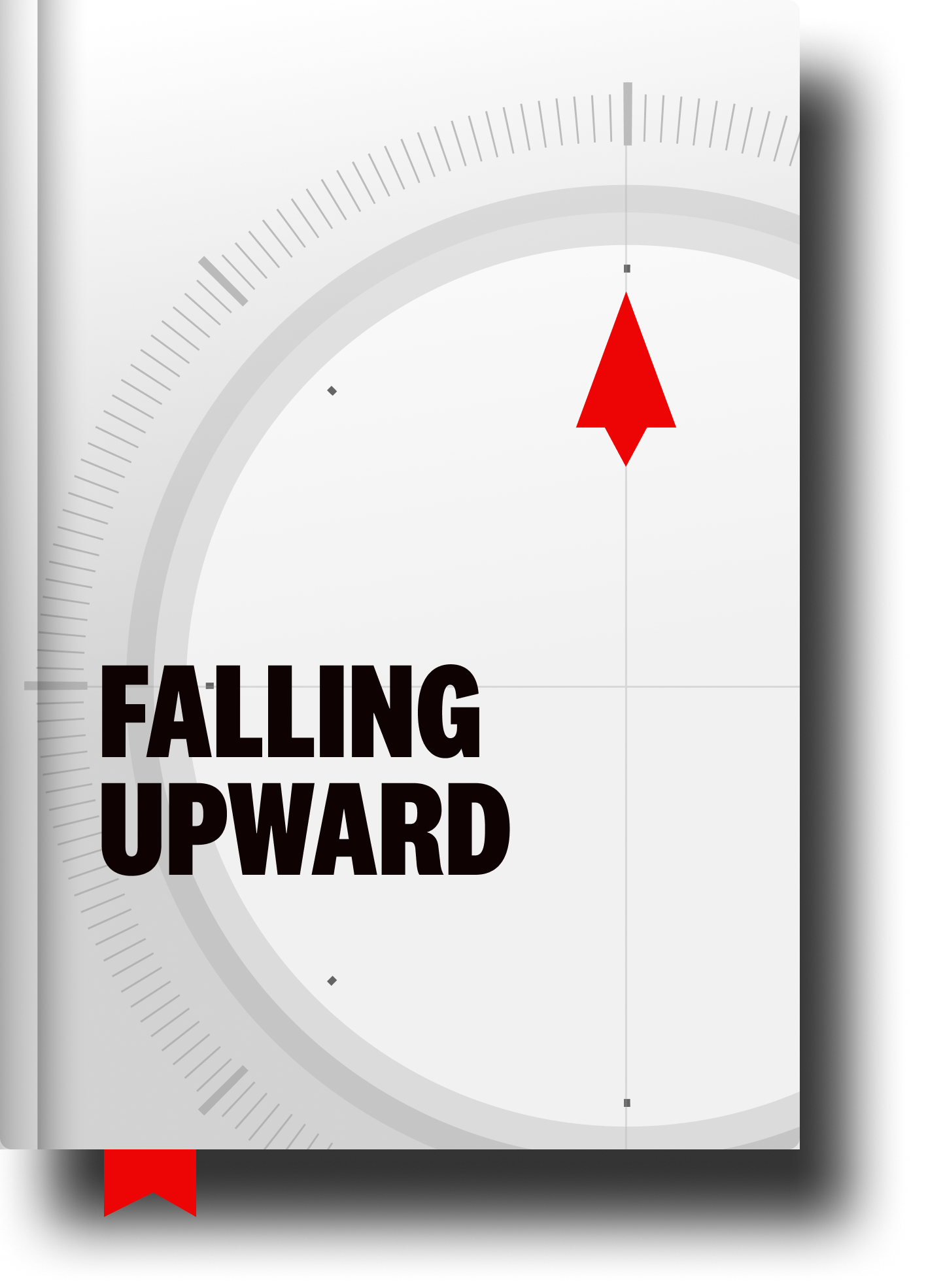 In our last +1, we talked about my new favorite bird: the cardinal.

I smile every time I see one these days—which is often—as I appreciate their beauty AND get a wonderful reminder of our four cardinal virtues.

When I learned that the bird-cardinal was named after the Roman Catholic cardinals, I thought of my favorite Catholic monk, Richard Rohr.

Then, when I thought of how the doors to our best selves are opened on the hinges of our cardinal virtues, I thought of Joseph Campbell and some of his hero’s journey wisdom.

First, the Joseph Campbell wisdom that came to mind as I thought of Optimize = Optimus = Best = Hero-doors.

It’s from The Power of Myth interview series he did with Bill Moyers.

Moyers: “Do you ever have this sense when you are following your bliss, as I have at moments, of being helped by hidden hands?”

Campbell: “All the time. It is miraculous. I even have a superstition that has grown on me as a result of invisible hands coming all the time—namely, that if you do follow your bliss you put yourself on a kind of track that has been there all the while, waiting for you, and the life that you ought to be living is the one you are living. When you see that, you begin to meet people who are in the field of your bliss, and they open the doors to you. I say, follow your bliss and don’t be afraid, and doors will open where you didn’t know they were going to be.”

As it turns out, Richard Rohr’s Falling Upward is basically his take on Campbell’s Hero’s Journey.

So, I say we use that cardinal spotting as an opportunity to feast on some more of his wisdom.

Rohr tells us: “The ancients rightly called this internal longing for wholeness ‘fate’ or ‘destiny,’ the ‘inner voice’ or the ‘call of the gods.’ It has an inevitability, authority, and finality to it, and was at the heart of almost all mythology. Almost all heroes heard an inner voice that spoke to them. In fact, their heroism was in their ability to hear that voice and to risk following it—wherever!”

Do you hear that inner voice?

Unplug from the Internet and plug in to what Michael Beckwith calls the “Inner-net.”

Hear your soul whispering to you.

And, while you do, remember: “True heroism serves the common good, or it is not really heroism at all.”