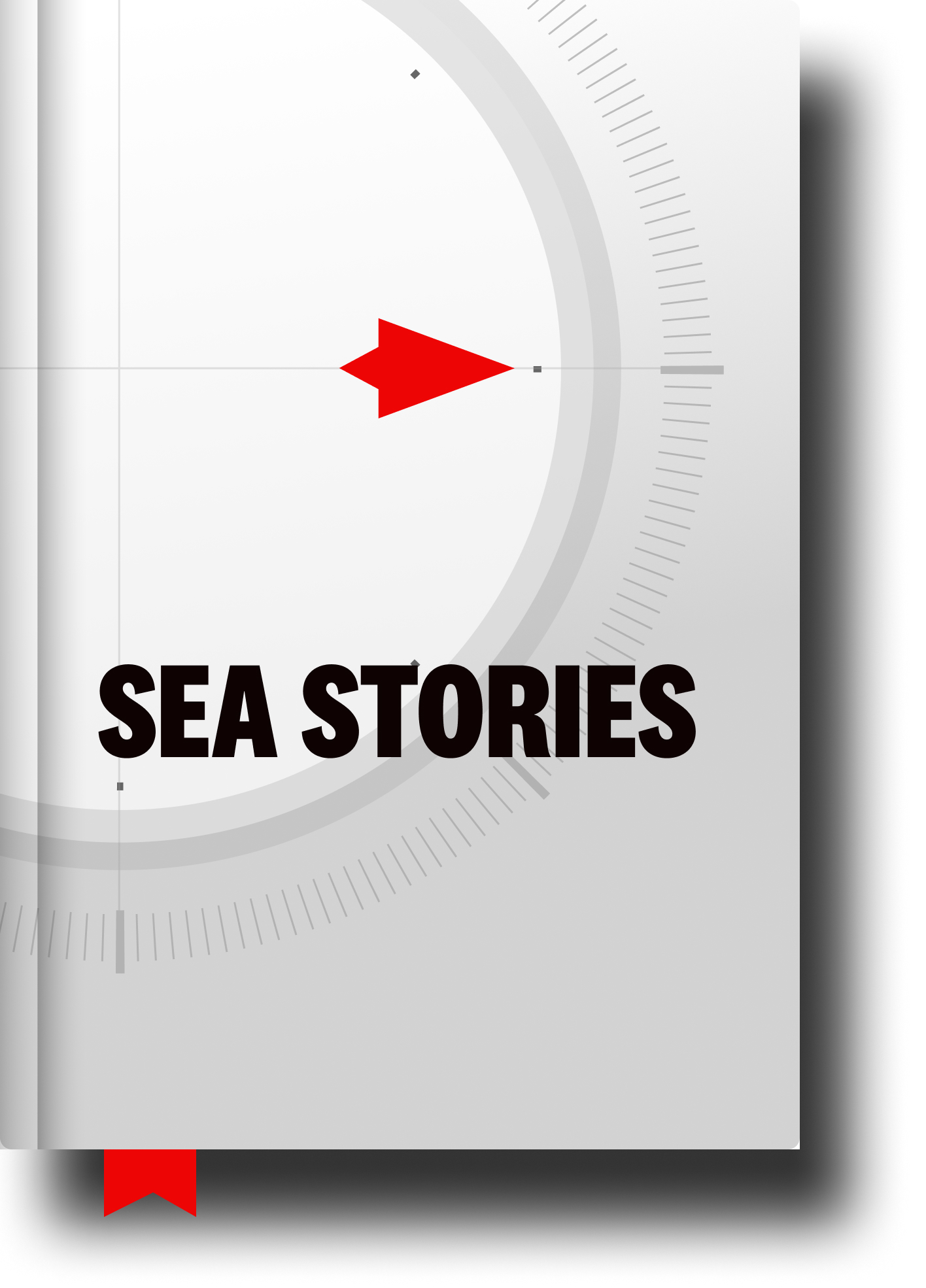 Not too long ago, we spent some time making our beds with Admiral William McRaven.

Immediately after I finished his great little book called Make Your Bed, I ordered his memoir called Sea Stories: My Life in Special Operations.

The book features some of the unforgettable stories from his heroic decades of service.

(To put it in perspective, as per the back cover of the book: “Admiral William H. McRaven is a part of American military history, having been involved in some of the most famous missions in recent memory, including the capture of Saddam Hussein, the rescue of Captain Richard Phillips, and the raid to kill Osama bin Laden.”)

As I read one particular story about his SEAL training when he was a young man in 1977, I thought of BJ Fogg’s B = MAP.

Here’s the story: “‘We must stick together!’ Steward shouted. ‘Don’t think about quitting. Don’t think about how hard it’s going to be in an hour or a day or a week.’ He paused and entered the center of the huddle. Calmly, with a look of complete confidence, he said, ‘Just take it one evolution at a time.’

One evolution at a time. One evolution at a time. These words would stick with me for the rest of my career. They summed up a philosophy for dealing with difficult times. Most BUD/S trainees dropped out because their event horizon was too far in the distance. They struggled not with the problem of the moment, but with what they perceived to be an endless series of problems, which they believed they couldn’t overcome. When you tackled just one problem, one event, or, in the vernacular of BUD/S training, one evolution at a time, then the difficult became manageable. Like many things in life, success in BUD/S didn’t always go to the strongest, the fastest, or the smartest. It went to the man who faltered, who failed, who stumbled, but who persevered, who got up and kept moving. Always moving forward, one evolution at a time.

But in one week many of those men would no longer be in Class 95.”

ONE EVOLUTION AT A TIME.

<- That, McRaven says, is how you make it through difficult times.

When we’re feeling overwhelmed and not sure if we can go on, we need to collapse our “event horizon” to the task right in front of us—which just so happens to be wisdom echoed by a range of other great teachers.

In The Way of the SEAL, Commander Mark Divine tells us that, in the chaos of war (and life!), we need to “simplify the battlefield” and maintain a “front-sight focus” on whatever is most important in the moment.

In Constructive Living, Zen therapist David Reynolds tells us that the most important question we can ask ourselves is, “Now what needs to be done?” <- Asking and answering that question by doing what needs to get done is how we build the antifragile confidence we always talk about.

Then we have Byron Katie. In Loving What Is, she tells us about a practice called “doing the dishes.” She reminds us that: “We never receive more than we can handle, and there is always just one thing to do.”

As I reflected on this wisdom, I drew BJ Fogg’s B = MAP grid on the bottom of the page.

As we now know, if we want to get ourselves to take action, our Motivation + Ability + Prompt need to show up on the right side of the Action Line.

In the context of McRaven and those aspiring SEALs going through their brutal rite of passage, by taking it “one evolution at a time” they were able to break down the near impossible into something much “Easier”—moving their Ability to the right such that when the next tortuous evolution-Prompt showed up, they did what needed to get done.

Those who quit, on the other hand, failed to make it “Easier” by breaking down the pain into discrete tasks. Instead, they extended their event horizon and aggregated all the anticipated pain—diminishing their perceived Ability and making it even “Harder” than it already was— ultimately feeling so overwhelmed that they rang the bell and quit.

Remember: Take it one evolution at a time.

Let’s have those words echoing in our heads as we face our inevitable difficult times!!!