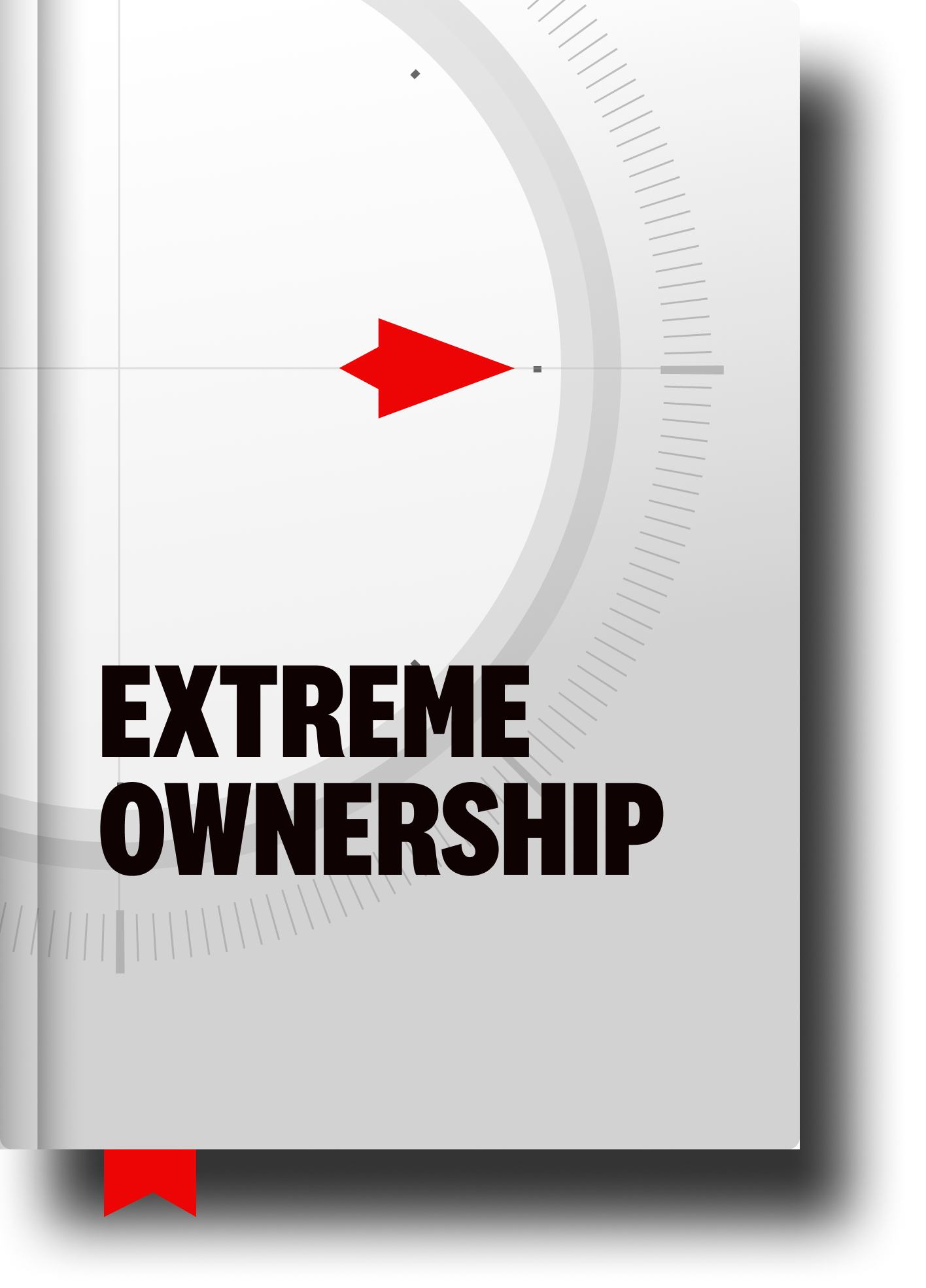 by Jocko Willink and Leif Babin

In our last +1, Navy SEALs Jocko Willink and Leif Babin told us that leadership is all about EXTREME Ownership. No excuses. No blaming. Ever.

They tell us that, ultimately, there are no bad teams per se, only bad leaders. To bring the point home, they tell us a story about guys in boats.

One of the most brutal aspects of the training is when the aspiring SEALs are split into “boat crews”—each with seven guys. Each team gets an old-school World War II-era inflatable boat that weighs 200 pounds. They need to carry this boat up and over 20-foot-high sand berms and run with it for miles. Then they get to paddle it out to the ocean, dump it over so everyone’s out and freezing wet and then paddle it back in.

They’re always competing with everyone else. If you lose, you have to go through extra, bonus brutal stuff while the winners get to take the next race off. (The instructors constantly remind everyone: “It pays to be a winner!”)

So, with that in mind, imagine Boat Crew II. These guys win every single race. They’re simply crushing it. And, although they’re physically hammered, they’re actually smiling throughout the process.

Then we have Boat Crew VI. These guys are LOSING every single race. To put it mildly, they are simply NOT crushing it. And, as you can imagine, they’re not too happy about it—cursing and blaming one another for all their problems.

Each crew has a leader. Boat Crew VI’s leader is convinced that they’re losing because his team sucks. He’s certain that Boat Crew II is simply made up of the best guys and his team isn’t.

Now, our wise instructor knows that there’s no such thing as a bad team, just a bad leader.

As Jocko and Leif remind us: There are NO bad teams. Only bad leaders.

Today’s +1. Let’s shine the spotlight on you.

Whether it’s at home or at work, do you ever think you’re on a “bad” team?

Quit blaming and criticizing and start taking EXTREME OWNERSHIP for the situation.

by Jocko Willink and Leif Babin