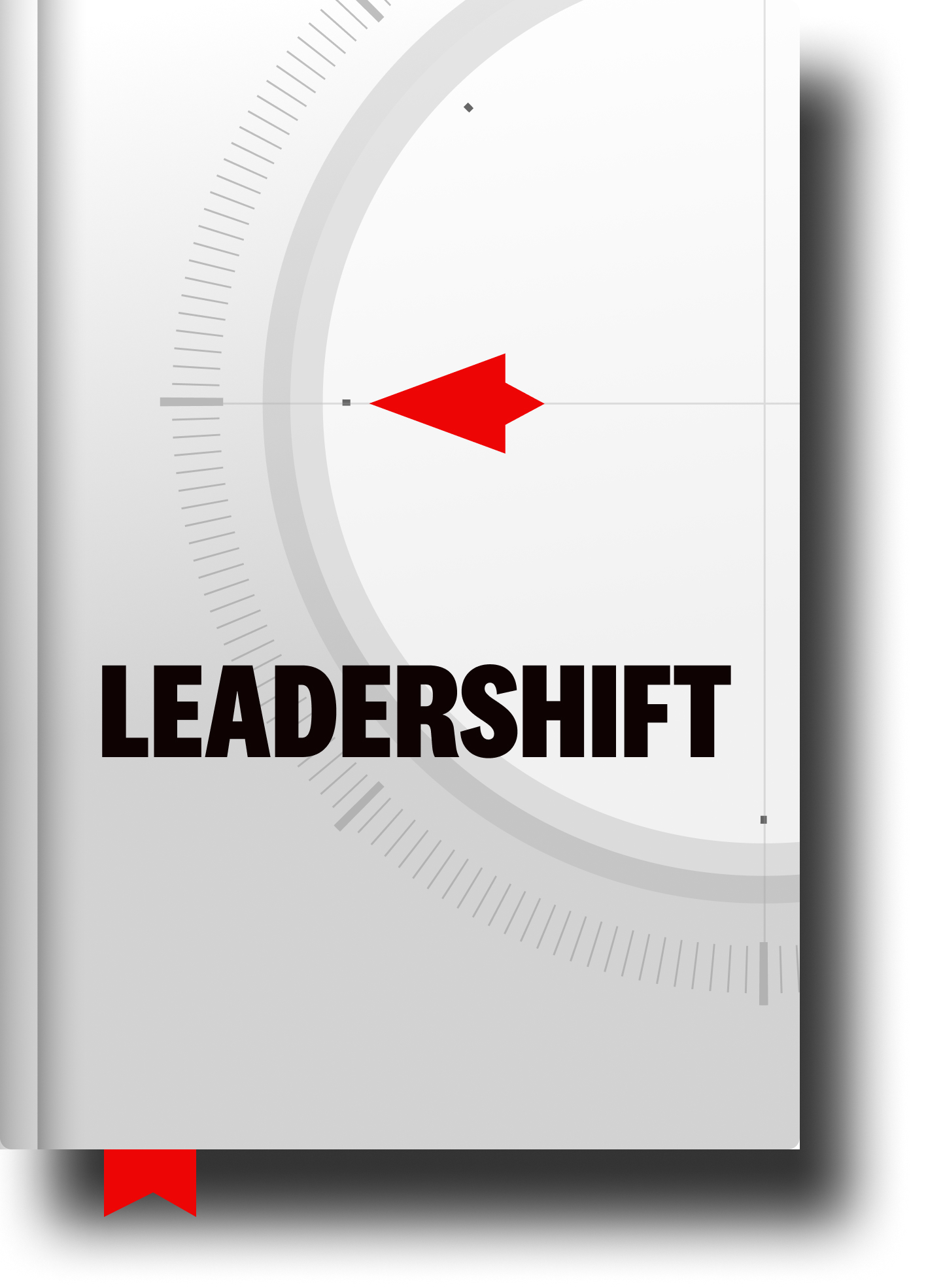 I’m a big fan of John Maxwell and his extraordinary books on Leadership.

When I saw he had a new book out, I immediately got it.

I got the book. I read the back cover and inside flaps and flipped to the table of contents as I usually do.

Then I scanned the different chapter titles and was magnetically pulled toward one on “Moral Authority.” (I got goosebumps just typing that phrase.)

I flipped open to that section and started the book at the end.

John tells us this is the “highest level of influence” a leader can have.

When we have MORAL authority, people don’t follow us because of our title or position of power.

They follow us because we have done the hard work to create a life of integrity, in which we embody the virtues we all aspire to embrace. We become radiant exemplars.

As John puts it: “Moral authority is the recognition of a person’s leadership influence based on who they are more than the position they hold. It is attained by authentic living that has built trust and it is sustained by successful leadership endeavors. It is earned by a lifetime of consistency. Leaders can strive to earn moral authority by the way they live, but only others can grant them moral authority.”

He continues by saying: “Moral authority is truly the highest form of leadership influence, and many people recognize it. It comes from possessing good values. It adds value to others. It inspires people. It helps the leader make the right decisions for the right reasons. It marks a life of words and actions that line up. We know when we’re in the presence of someone who has moral authority, and we want to follow them!”

Here’s to a life of integrity that earns us the right to lead.