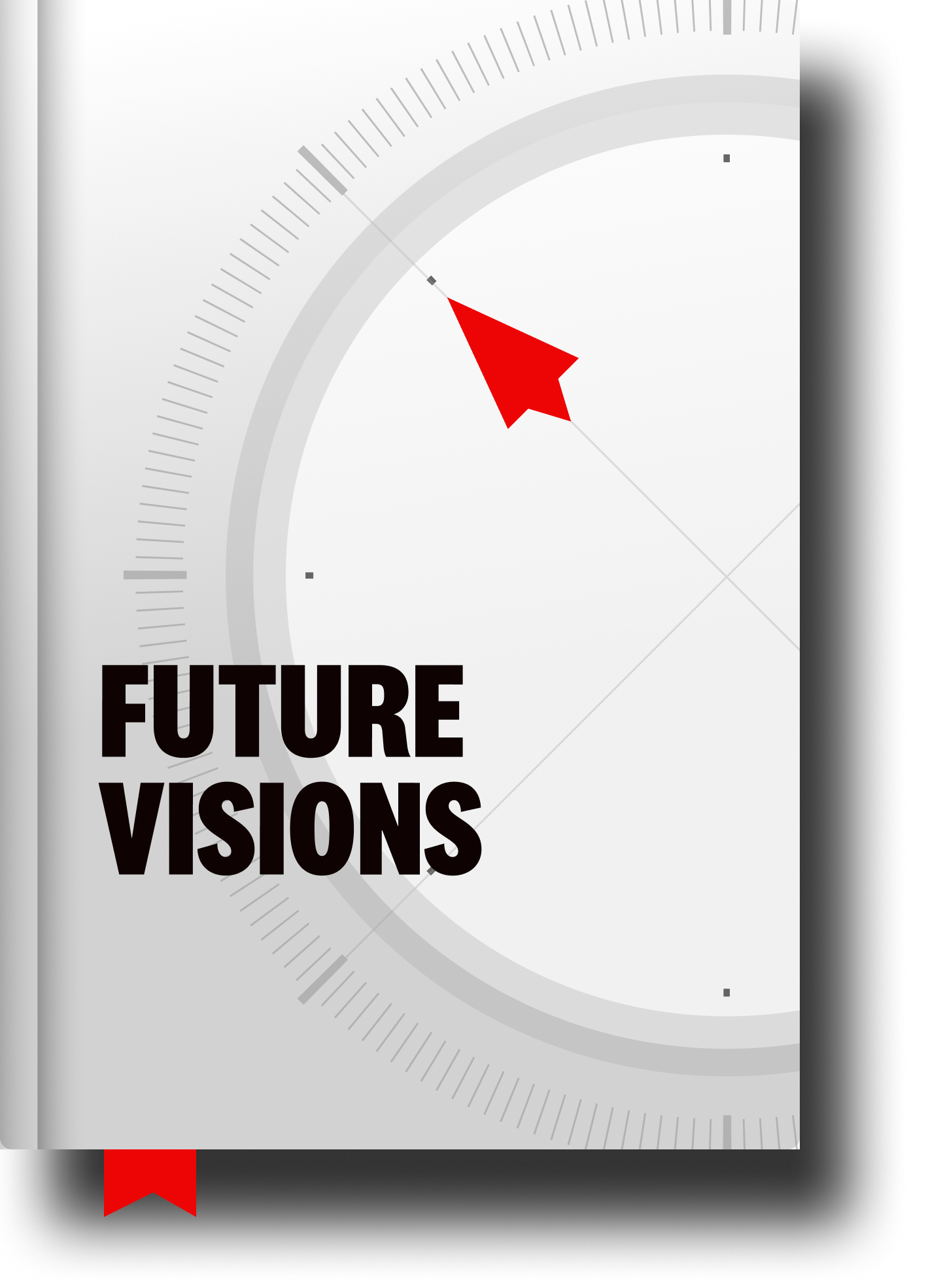 Abraham Maslow is one of my absolute favorite teachers and thinkers and heroes.

Which is why, when a number of our Optimizers recommended it, I immediately bought Scott Barry Kaufman’s latest book called Transcend—which is all about “The New Science of Self-Actualization.”

So, of course, I immediately got THAT book.

It’s not a popular book. In fact, it has just a single rating on Amazon.

It’s phenomenal. I enjoyed a couple of Maslow’s published works including Motivation and Personality and Toward a Psychology of Being. Those are incredible books. Check out the Notes, etc.

There was something about these notes to himself and other unpublished writings that revealed the depths of his thinking and his humanity. It felt like hanging out with a dear friend or beloved mentor.

All of which brings us one step closer to what I want to discuss Today.

Quick context: Maslow once gave a talk at the University of Maine in August of 1966. He started the talk by saying, “I changed my plans this morning.”

Those are LITERALLY the first words of his talk.

Then he goes on to say that he originally planned to give a more traditional talk on what they expected him to talk about but, he says, “I decided to alter my plans and to present something with which I am currently struggling—partly because it harbors great interest for the fields of counseling and psychotherapy and partly because it involves a fleshing-out of a whole, new, humanistic, and transhumanistic conception of human beings.”

He then says: “I do not have any notes with me, yet I am willing to try. I also confess that I am a little shy and timorous with the topic. Then, it occurred to me that this shyness has been a characteristic feature of my own intellectual work: Whenever something new pops into my consciousness, I initially fight it. In the psychoanalytic sense, I experience resistance often involving just plain fear.”

Then he tells us: “I develop insomnia, cold chills, even poor digestion. Yet, I also feel a kind of pride, as though I am wrestling with something strong. And slowly, it dawns on me that something is cooking intellectually inside. So by now, at the age of nearly 60, I know that if I begin to suffer from insomnia, digestive problems, glumness, and grimness, it is actually a good sign. My wife will aptly comment: ‘Something good is cooking, isn’t it, Abe?’”

Finally, he says: “I am just at the point of developing a new theory, and I’m not quite courageous enough to fully accept its implications. It almost frightens me. I am scared of what it may mean in overturning mainstream psychological notions, and it rouses a whole conflict of pride and humility, hubris and fear. Well, let me try it, and if my voice begins to quiver, you will understand why.”

I don’t know what to say about that other than that it moves me on a visceral level. It reminds me of Mister Rogers telling us about the “tortures of the damned” he often endured to create. It also reminds me of Phil Stutz’s wisdom on what he calls “reverse indicators.”

Let’s take a moment to appreciate a hero being REAL.

Experiencing the same types of fear and insomnia that we all experience in pursuit of living our ideals and making an authentic, heroic contribution to the world.

Let’s know that, often times, when we begin “to suffer from insomnia, digestive problems, glumness, and grimness, it is actually a good sign.”