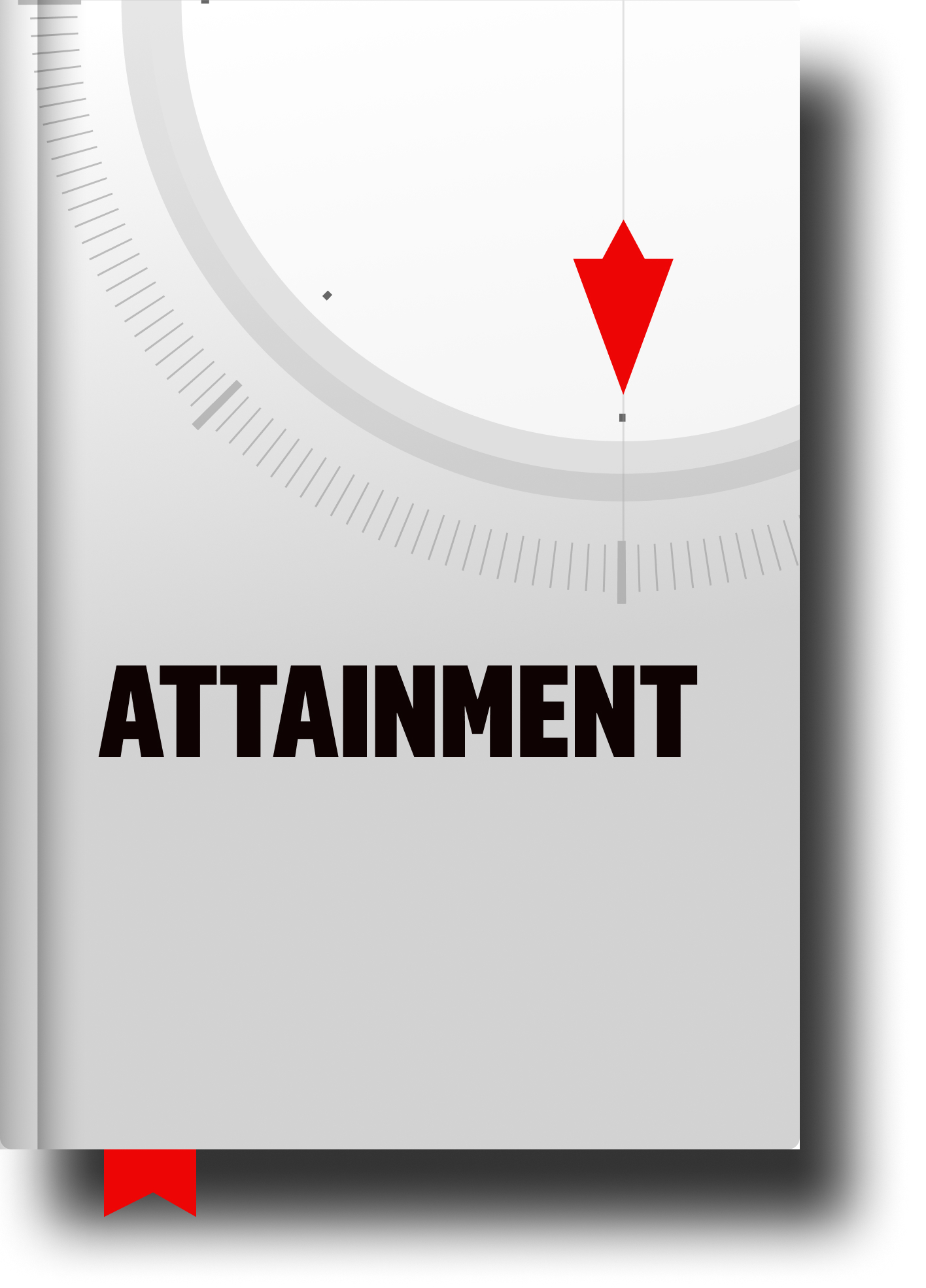 Once upon a time (1938 to be precise) there was a pistol shooter. He was incredibly good. Hoped to be the very best, in fact.

Unfortunately, our Hero has his right hand blown off by a faulty grenade during combat training. (Gah.) That was his shooting hand. (Double gah.) All hopes are lost.

After a depressing month in the hospital, our Hero decides that he will simply learn how to shoot just as well with his left hand. He starts secretly training.

His Olympic dreams are back on track.

The world champion asks him what he’s doing there. Our Hero tells him he’s there to learn.

His name is Karoly Takacs.

The moral of the story?

(Any targets you need to re-aim at?)