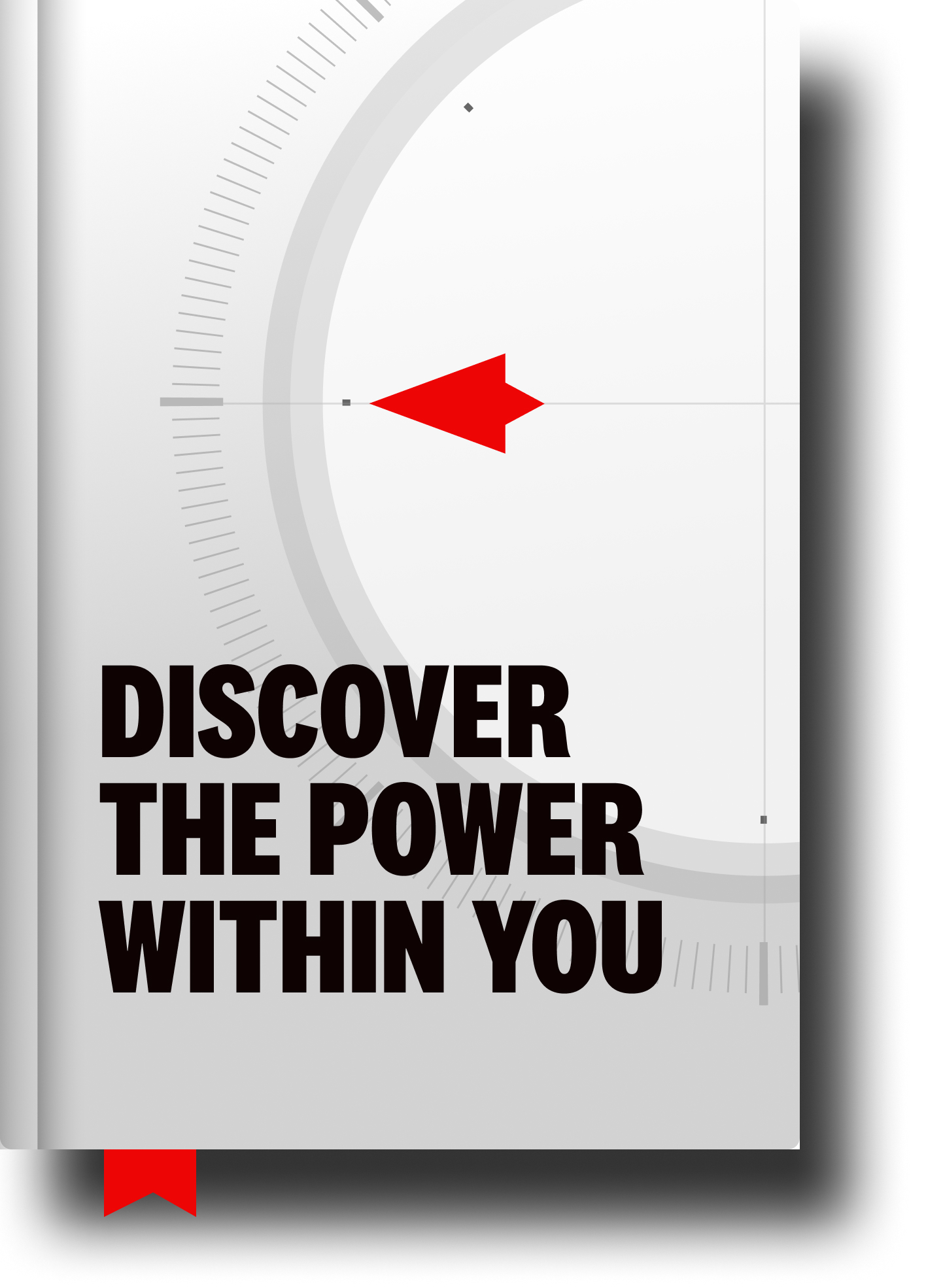 Once upon a time, an extraordinary teacher gave a little Sermon on the Mount.

Among other things, he told us: “Blessed are the meek: for they shall inherit the earth.”

But, alas, what did Jesus REALLY mean when he said that?!

It’s kinda tough to know for sure given the fact that Jesus spoke Aramaic and the Gospels were written in Greek long after he was gone but get this.

The Greek word that was used in that passage was praeis.

According to Eric Butterworth (a 20th century Unity minister and spiritual luminary), the word praeis didn’t mean “meek” per se. It translates more closely to “tamed.”

He tells us to think of Niagara Falls. Niagara Falls produces an ENORMOUS amount of potential energy. But it wasn’t until recently that it was “tamed” such that the latent energy falling all day every day was captured and channeled such that it could light up a good chunk of the Eastern seaboard.

Butterworth tells us that Jesus was telling us that WE have a ton of latent power. And that we need to “tame” ourselves such that we can be a powerful vessel for that limitless divine energy.

Enter: The tamed shall inherit the earth.

Specifically, here’s how Butterworth puts it: “When Jesus says, ‘Blessed are the meek’ He doesn’t mean a surrender to people but to God. The best conductor of electricity is the substance that is least resistant to the flow of the electric current. Likewise, the best conductor of divine power is the person who is nonresistant to the flow of divine power. This attitude comes from a conviction that God is always the answer to human needs, and a willingness to submit wholeheartedly to the flow of the Spirit in and through us.”

Steve Chandler shares yet another slight tweak on the translation of praeis.

He tells us it means something closer to “disciplined.”

Enter: “Blessed are the tamed and disciplined: for they shall inherit the earth.”

What’s one little thing you can do to be a slightly better conductor of Divine energy?

Here’s to your inheritance.