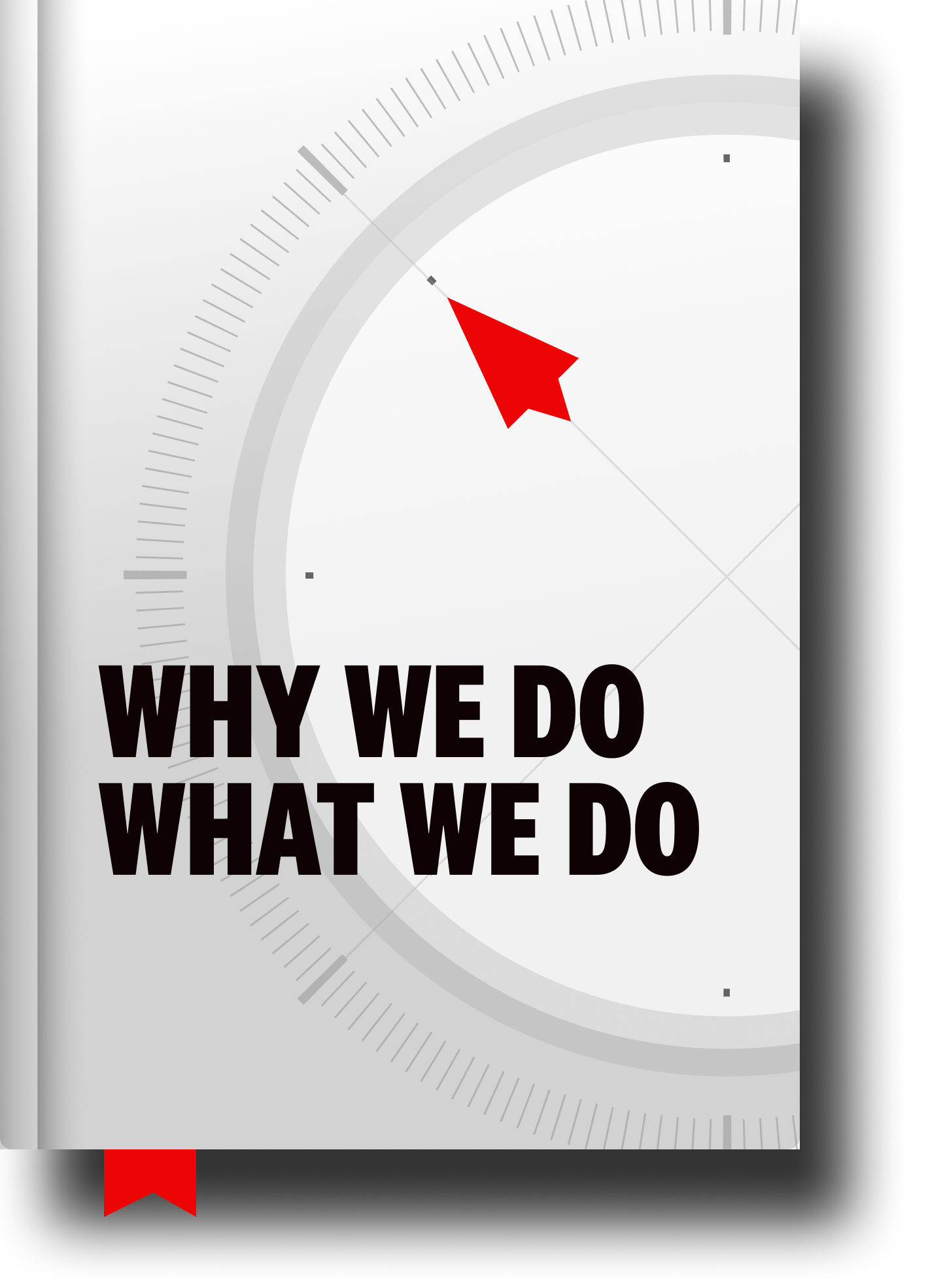 A couple +1s ago we talked about the two Goddesses of wealth. Deepak Chopra’s advice? Focus on the Goddess of Knowledge and the Goddess of Wealth will chase you.

That story reminds me of Edward Deci and his research.

Professor Deci is one of the world’s leading scientists studying intrinsic vs. extrinsic motivation.

He wrote a book called Why We Do What We Do. He’s influenced a generation of scholars and practitioners.

There’s a passage in that book that jumped right off the page and tattooed itself on my brain.

Here it is: “The researchers found that if any of the three extrinsic aspirations—for money, fame, or beauty—was very high for an individual relative to the three intrinsic aspirations, the individual was also more likely to display poorer mental health. For example, having an unusually strong aspiration for material success was associated with narcissism, anxiety, depression, and poorer social functioning as rated by a trained clinical psychologist…

In contrast, strong aspirations for any of the intrinsic goals—meaningful relationships, personal growth, and community contributions—were positively associated with well-being. People who strongly desired to contribute to their community, for example, had more vitality and higher self-esteem. When people organize their behavior in terms of intrinsic strivings (relative to extrinsic strivings) they seem more content—they feel better about who they are and display more evidence of psychological health.”

So is this one: “Recall that the first finding indicated that if people held extrinsic goals very dear, they had tenuous mental health. The second important finding was that, even if the respondents thought the chances of achieving the dearly held extrinsic goals were excellent, they still displayed poor mental health. Holding extrinsic aspirations and believing they won’t be able to achieve them will surely leave people dyspeptic, but the less obvious and more penetrating finding from this research is that holding very strong extrinsic aspirations and believing strongly that they will be able to achieve them was also associated with poorer psychological health. It is more the type of aspirations people hold very strongly than the expectations they have about achieving them that is the critical predictor of well-being.”

To recap: Want to be psychologically stable? Focus on INTRINSIC goals like meaningful relationships, personal growth and community contributions.

Want to be psychologically UNSTABLE? Focus on EXTRINSIC goals like money, fame or beauty.

Note: EVEN IF you think you’re going to get all the cash, paparazzi and hotness, you’re STILL going to be less psychologically stable than those who focus on the love, optimization and contribution.

Of course, it’s not about being 100% intrinsic all day every day but…

What’s one little thing you can do to Optimize our Big 3 Intrinsic drivers?

Here’s to our psychological stability and flourishing!