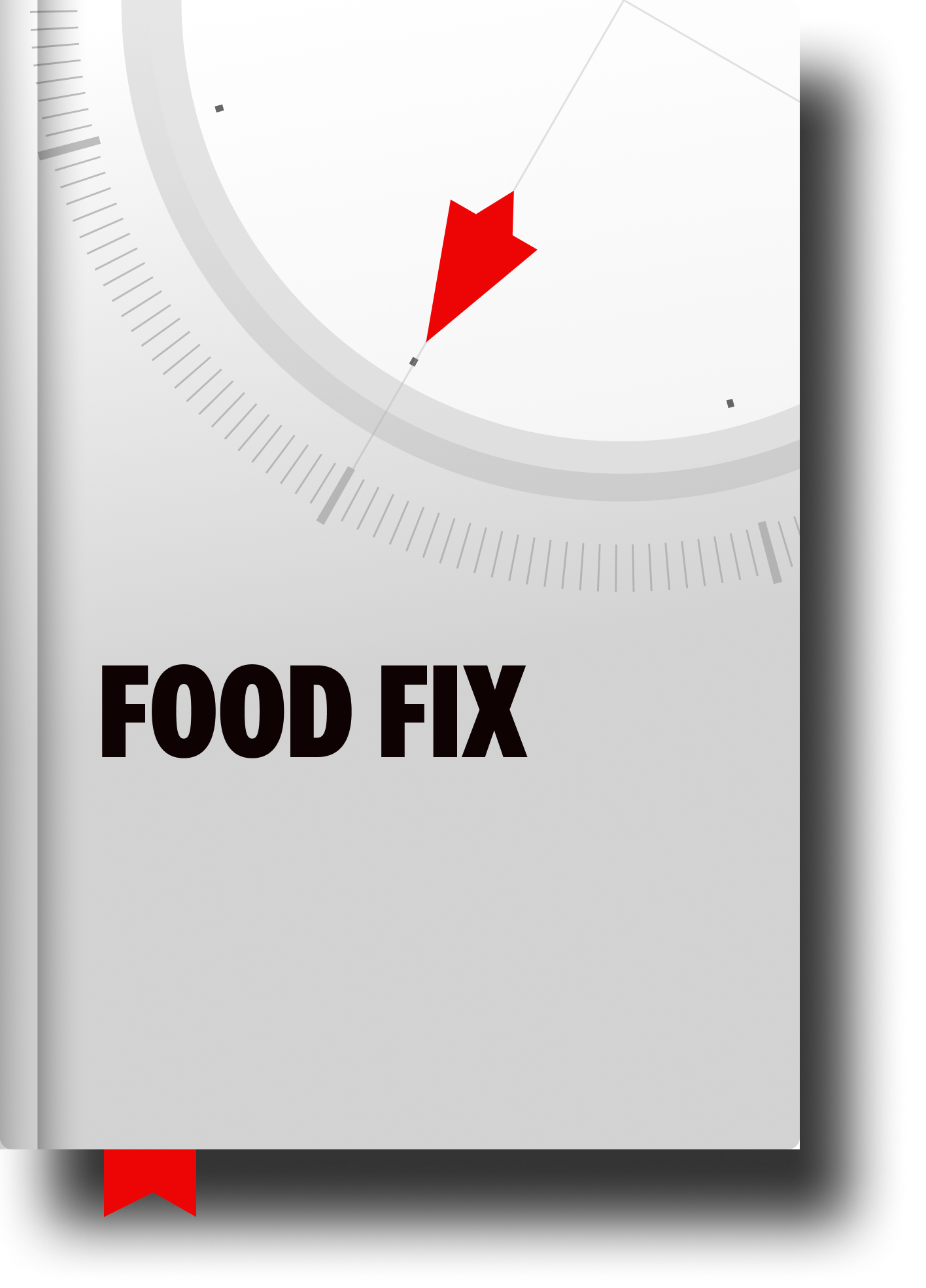 In our last +1, we continued our chat about the toxicity of sugar as we reflected on the fact that the food industry spends $12 BILLION on nutrition research which is “polluting and diluting independent research, and confusing policy makers, the public, and even most doctors and nutritionists.”

How is all that research polluting and diluting the INDEPENDENT research being done?

Because “Studies funded by the food industry are eight to fifty times more likely to find a positive outcome for their products.”

And: “With almost ten times as much of this ‘junk’ research on junk food as of true independent science, the public, the media, and the policy makers stay confused.”

I promised we’d talk about the #1 thing you can do to boost your health while pulling a huge lever in affecting global change. We’re going to hit that tomorrow.

Today I want to chat about the #1 thing the food industry is trying to make us believe with all their research.

Can you guess what it is?

What do you think the folks who think it’s a good idea to split “SUGAR” up into three different forms of sugar so “Strawberries” can stay at the top of their ingredient list would like us to think?

Of course, the food industry want us to think that their food is healthy.

Or, at the very least for things like candy bars and sodas that are OBVIOUSLY NOT HEALTHY, they want us to think that they’re not THAT bad for us.

They want us think that the $95 trillion dollars we’re going to spend on chronic disease over the next 35 years in the US alone (91% of the total tax collected by the US government over that period for those keeping track), isn’t because of THEIR products.

You know what they want us to believe?

So, they say, eat our atrociously unhealthy, addictive, toxic food in moderation and go exercise more because your sedentariness is the REAL problem, not our wonderful products.

(Yes, I am being more snarky than normal. If you know what companies like Coca-Cola and other Big Food and Big Soda companies have been doing to build their profits at the expense of our families’ well-being you’d be enraged as well.)

Of course, exercise is important AND…

Let’s go back to Food Fix.

As we discussed: The food companies spend their $12 billion in large part trying to confuse us and buy into the “energy-balance” theory that a calorie is a calorie and that their products aren’t the problem.

Mark tells us: “Science definitively proves that all calories are not the same: Sugar and starch calories act completely differently than calories from fat when you eat them. In a 2018 Harvard study, researchers fed two groups identical numbers of calories, but one group ate 60 percent of calories from fat with less than 20 percent from carbs while the other group had 60 percent from carbs and 10 percent from fat. In the most overweight of the participants, the low-carb, high-fat group burned 400 more calories a day without any more exercise, and while eating the exact same number of calories. Sugar slows your metabolism. Fat speeds it up.

Calories are information, instructions that affect hormones, brain chemistry, the immune system, the microbiome, gene expression, and metabolism. The energy-balance hypothesis is dead—except in the minds of those in the fast-food industry because they have a stake in pushing the idea that weight is all about calories in and calories out. But any third grader could tell you that 1,000 calories of soda and 1,000 calories of broccoli have profoundly different effects on the body.”

You bring overweight people into a lab. Give them the same number of calories. But change the proportion of carbs to fat.

If you believe the “energy- balance” theory that is VIGOROUSLY (!!!) promoted by the Food and Soda Industries (and all the other influencers they have co-opted), then NOTHING should be different.

According to their flawed model, a calorie is a calorie and wether you gain or lose weight is entirely based on how many calories you consume via your diet vs. how much you burn via exercise—which is why they try to convince us that we just need to exercise more to lose weight.

Only, THAT’S NOT WHAT THE INDEPENDENTLY CONDUCTED RESEARCH SHOWS.

We talk about this in depth in Optimal Weight 101 and in many of our Notes including David Ludwig’s Always Hungry?, Robert Lustig’s Fat Chance and Gary Taubes’s The Case Against Sugar.

Although the Food and Soda Industry works REALLY (!!!) hard (and spends a TON of money trying) to convince us sugar is just another calorie and that a calorie is a calorie, “any third grader could tell you that 1,000 calories of soda and 1,000 calories of broccoli have profoundly different effects on the body.”

Let’s ignore the junk science and throw out the carbage.